Backstage with Phantoms at Life Is Beautiful 2019

A lot has happened since the ’07 formation of EDM enthusiasts Phantoms. Although avid fans of the Los Angeles duo anchored down to songs like ‘Lay With Me‘ and ‘Just a Feeling‘, that was merely the beginning of a skyward journey. Across their timeline, they’ve hit notable accolades such as snagging the #1 spot at Dance Radio for four consistent weeks. They say history repeats itself and with these guys it did. After releasing their new EP ‘Disconnect‘ it was only inevitable that their single ‘Say It‘ would debut as #1 on the iTunes Electronic Songs Chart.  That said, they have stapled their forever mark on the hearts of their truehearted fanbase.

We had the prolific opportunity of sitting down with the men behind Phantoms at Life Is Beautiful 2019. 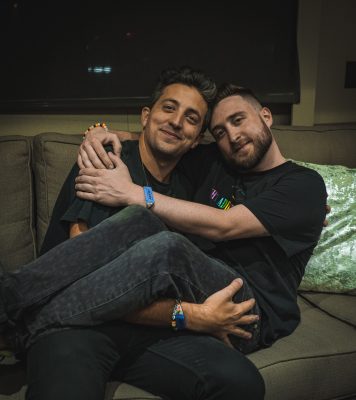 Check out our exclusive interview with Kyle Kaplan and Vinnie Pergola: 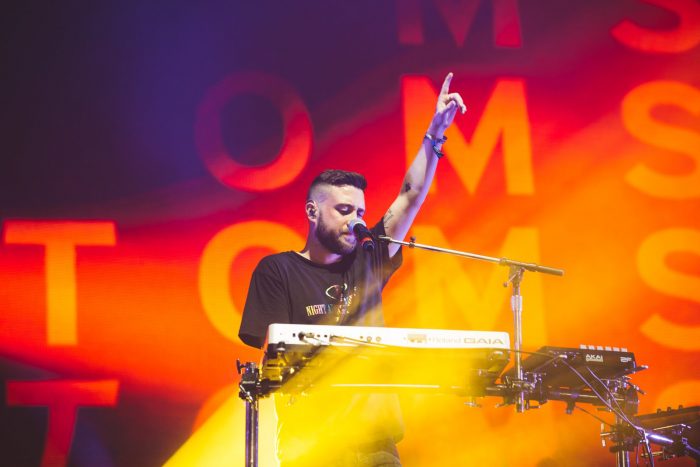 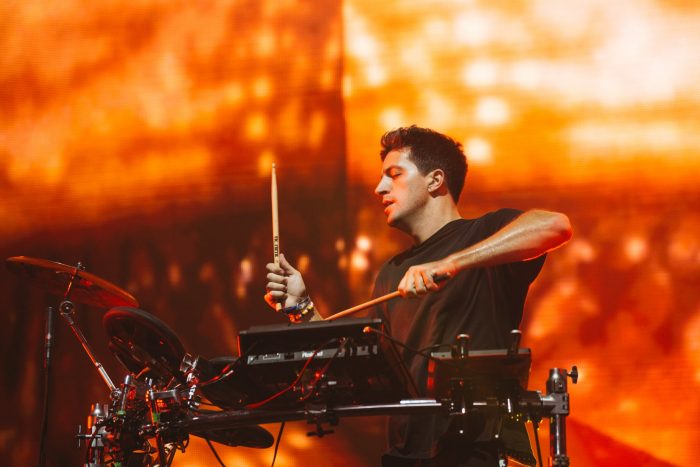 I understand you have a new EP out, tell me about that!

Yes! It came out a few months ago and it’s been fun playing the new songs. 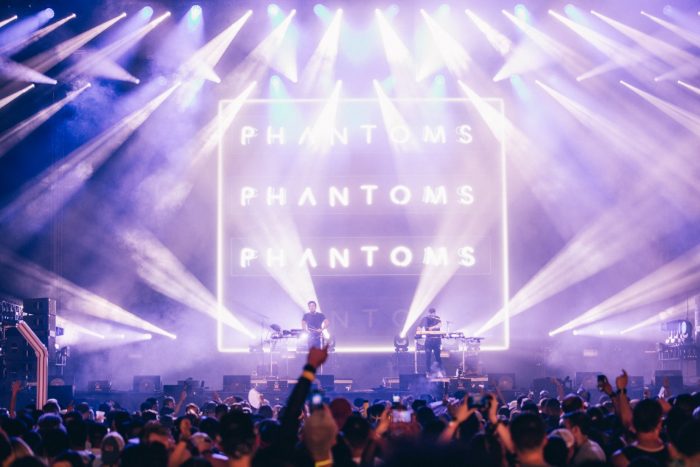 ‘Say It’ is one of the singles on the EP and the music video just came out for that. There are six other songs on ‘Disconnect’. If you could completely direct the music video for one of those last EP contributions, which would it be and what would be the storyline?

I had an idea for ‘Designs for You’. Maybe a bunch of 70’s footage of skiers doing jumps. Maybe it could be us skiing and right before the big jump it skips so a professional who obviously isn’t us. We need some to put that together for us.

Making new music requires a lot of creativity. Some artists rely on a bottle of whiskey, then there’s Kanye who flies to Wyoming, and Billie Eillish… she will dream about music, wake up and run to the studio. What is the ideal environment that you put yourselves in to help flow those creative juices?

We lock ourselves away for short period of time. It actually doesn’t take too long for us, but if we have a week or two weeks off, we’ll commit to making new music. We can work on a bunch of ideas for a full year then within one week we can finish them. It’s kind of strange that we put that on ourselves, but we also hold ourselves accountable for making it good. That seems to work for us; that seems to be our method. There’s no alcohol involved, we just commit to creating new music within a short amount of time.

Listen to ‘Lay with Me’:

So what phase are you guys in now? Is this the ideal season for you to finish new music?

We’re in a weird part of the phase right now. We’re touring a little bit, but still finishing some music.

So what similarities or differences can fans expect to catch on the ‘Disconnect’ EP?

I think it’s just more grown up. It’s a lot like what we were doing before, but maybe a little more thought out. As we grow, our fans grow, and our music grows. It’s always going to change a little bit, we’re always going to evolve it. We just want the new music to maybe sound older or connect to more adult experiences.

So would you say the new music on ‘Disconnect’ is written around your personal experiences?

Yea, we are always trying to sound like ourselves in our music. We try to tell stories through our perspective or the perspectives of people we know. We like to make it personal so that we have some sort of attachment to the music.

Watch the official music video for ‘Say It’:

When you began producing music, did you immediately know what subgenre of EDM you wanted to get into or did you dabble with it and learn going forward?

We were always pretty drawn to house music and late night vibes. House music now is extremely popular. It’s already been a big subgenre for years, but we would play a lot of our stuff out to mainstream DJs and they wouldn’t really play our stuff. Now they asking us to play our stuff. It’s funny how the tides have changed, yet we’ve been doing the same thing for all this time. I think it’s sticking to the sound that you like and not just restricting yourself to a subgenre.

Right now there is an opioid crisis going on. Although this is a global issue, there is a lot of stigma within the confines of a music festival. What is some advice to your fans who feel they can’t attend your shows or music festivals in general sober?

I think dance music has always been an escape. People tend to dive into this escape with things like alcohol or pills. If you go to these shows sober, I think you can still find a crowd, connect with a crowd, and roll with it. Hopefully the performer is good, but you really don’t need the drugs or alcohol to have fun. We get it, going to shows and experimenting with things have been a repetition in history. Dance music was initially made for party scenes and things are going to happen, but you really don’t need the drugs to connect, relate and have a good time.

Can we get one final message to your fans?

We love you guys and we are trying to stay as connected as possible. We have our show on Diplo’s Revolution once a week. We try to give everyone a shoutout. We get really weird on there, but we try and keep it real. We’re idiots and despite any success we will always be ourselves and be real with you. Come say hi to us!

Listen to the full ‘Disconnect’ EP:

It doesn’t take a mind reader to know the depths of these guys’ passion and commitment to their fans. Their genuine intentions are to show their fully raw selves and it is appreciated more than words can express. Their boisterous personalities alone are enough to convince fans they aren’t alone. It’s hard to fathom the lengths that music goes, but with Phantoms, they don’t require a full comprehension of what life is about. They just want you to hold on, have fun, and most importantly say hi to them! 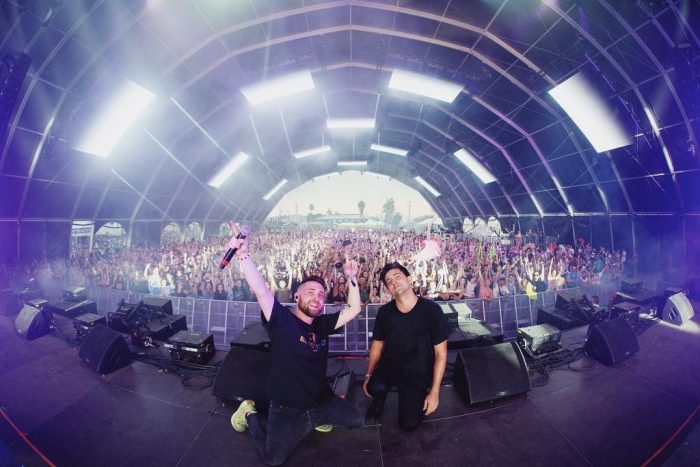