On September 1st, the Fonda Theatre in Los Angeles, California was filled by great music and unforgettable memories as Ookay took over the place with a massive SOLD OUT show presented by Goldenvoice. The event began at 9pm with support from Mikinna and Swage.

Before the show began, thatDROP got a chance to exclusively interview the Electronic Dance Music Producer, Ookay.

11 year old twitter viral kid who was surprised by his parents with Ookay Live in LA concert tickets was also actively present in the event – dancing his heart out by the VIP lounge area.

Birthday surprise a HUGE success! Corbin had no idea that we had this planned. Denver to Los Angeles just to see @Ookay at the Fonda Theater. Still have one more surprise to come in 24 hours. LOL pic.twitter.com/Os5QChQLIl

Ookay even wanted to personally met him before the show began and here’s how it went: 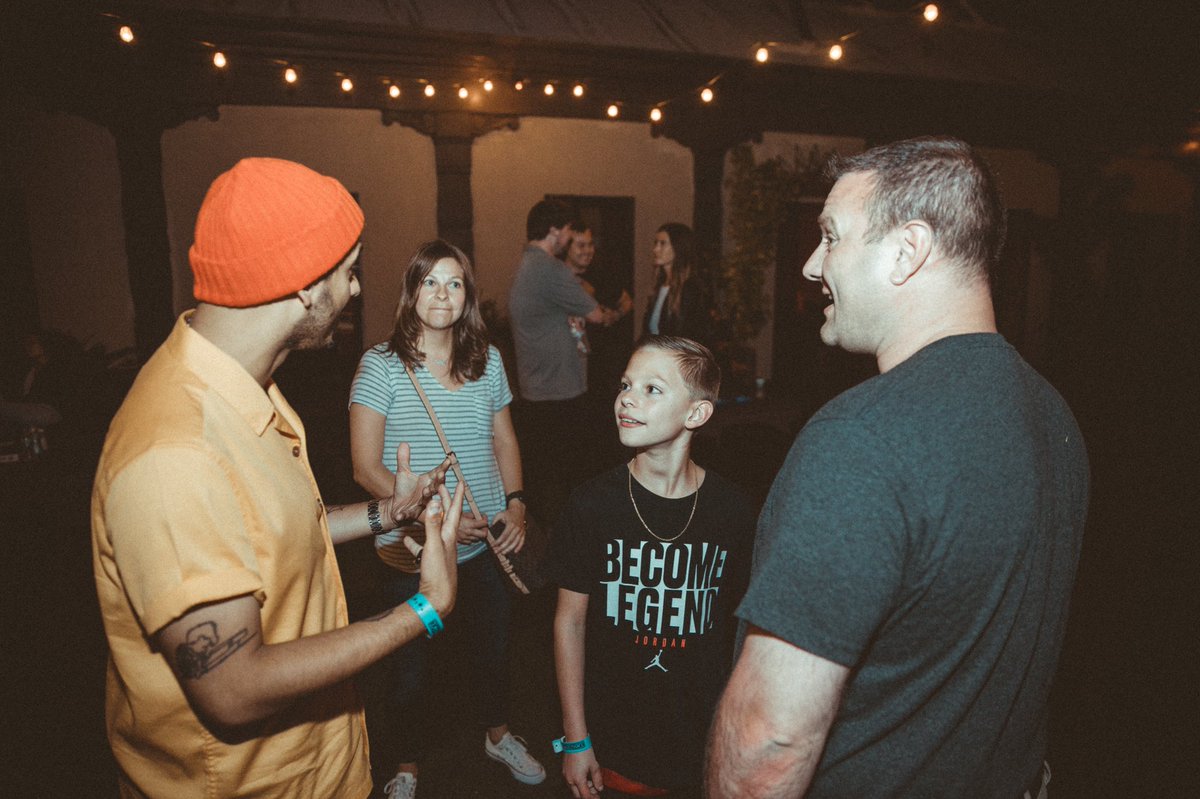 Jauz also made a surprise birthday stage appearance where in the whole crowd sang him a happy birthday:

Noah Cyrus later made a surprise stage performance during their original track “Chasing Colors” and left the crowd screaming for more.

Before the show ended, Ookay brought his family on stage to personally thank them and his fans for a night to remember and it was amazing!

WOW! SOLD OUT FONDA! Los Angeles. You were nothing less than amazing.

A brand new music video from Ookay that was dropped today, are you ready?!