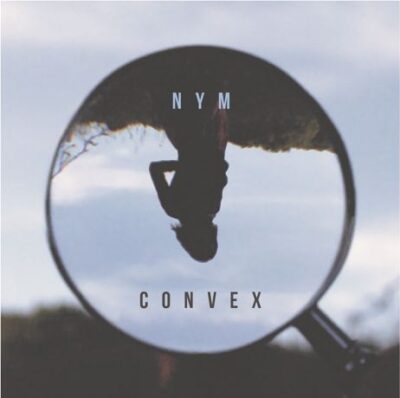 Put simply, San Francisco, California’s sonic architect known simply as Nym is a man who crafts sounds from realms beyond our own.

With an ear for audio artistry, Nym’s music is the absolute perfect concoction of ethereal melody and downtempo bliss. And, in all honesty, we’ve had his music on repeat for longer than we care to admit.

With a catalog of ‘hundreds to thousands of meticulously sliced samples from vinyl, CD, VHS and DVD with live recordings and organic electronically generated sounds to make introspective and cinematic music’, it’s easy to see why the west coast producer sounds like he’s in a league entirely his own. He very well may be.

“Wavey Blue”, the first single from his upcoming 10-track album, is a glowing testament to the producer’s painstaking productions and unrivaled song craft.

Cascading over the eardrums as only a Nym production can, the sounds and timbres contained within “Wavey Blue” bring about a haunting calm that escapes words. It’s unreal.

If the initial glimpse is a telling sign, then Nym’s fourth full length album (and the first to be released via Emancipator’s Loci Records) could stand to serve as a magnum opus for the musician’s rising career.

Listen to Nym’s ethereal and surreal “Wavey Blue” below.