Down the Rabbit Hole: A Journey Through Nocturnal Wonderland [Event Review] 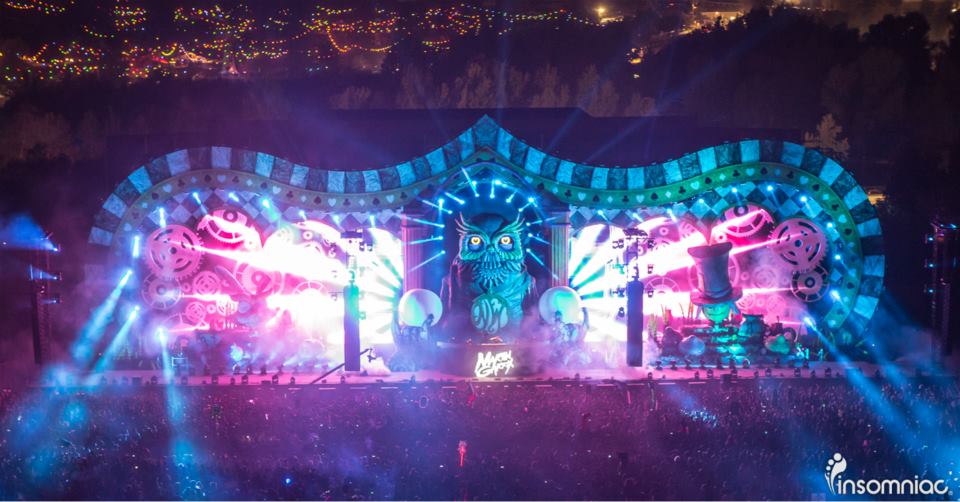 If there’s anything Pasquale Rotella knows how to do it’s throw a party. Nocturnal Wonderland, held this past weekend in San Bernadino, California was truly a musical wonderland for everyone in attendance. Not only did Nocturnal bring the energy with a stacked lineup but Insomniac truly transformed the atmosphere into a whimsical playground through the use of elaborate stages and art installations. 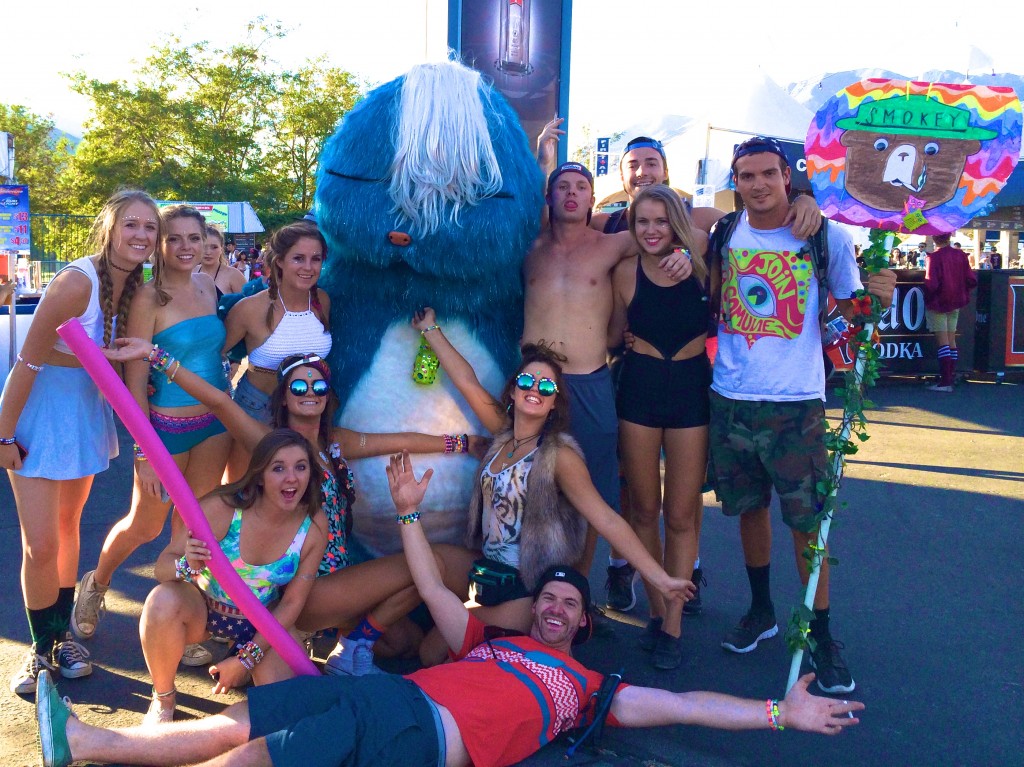 The main stage, known as The Labyrinth, featured a gigantic owl who’s yellow glowing eyes flickered back and forth in front of images of the Cheshire Cat spinning in and out of focus. While walking from stage to stage in this mystical playground, my group and I found ourselves constantly surrounded by beautiful, intricate art pieces that transformed the smallest parts of our experience in to an ethereal journey.

Insomniac never fails to go the extra mile. They put an incredible amount of work, effort, and planning in to making sure that they put on a production that makes the music seem secondary.

Positive energy emits from the whole crowd and as attendees celebrate their individuality and love of music. There is also a spirit of thankfulness: gratitude that we were lucky enough to attend, and thankful that so much effort was put into ensuring the value of our experience. The production value of this event was so high that I’m almost convinced I would have enjoyed seeing anyone on any stage. But luckily, this event featured a truly unique and exciting lineup.

In the midst of exploring and taking it all in, there were many artists that brought the energy to incredible new heights. Here are three of our favorite sets from a memorable weekend at Nocturnal Wonderland. 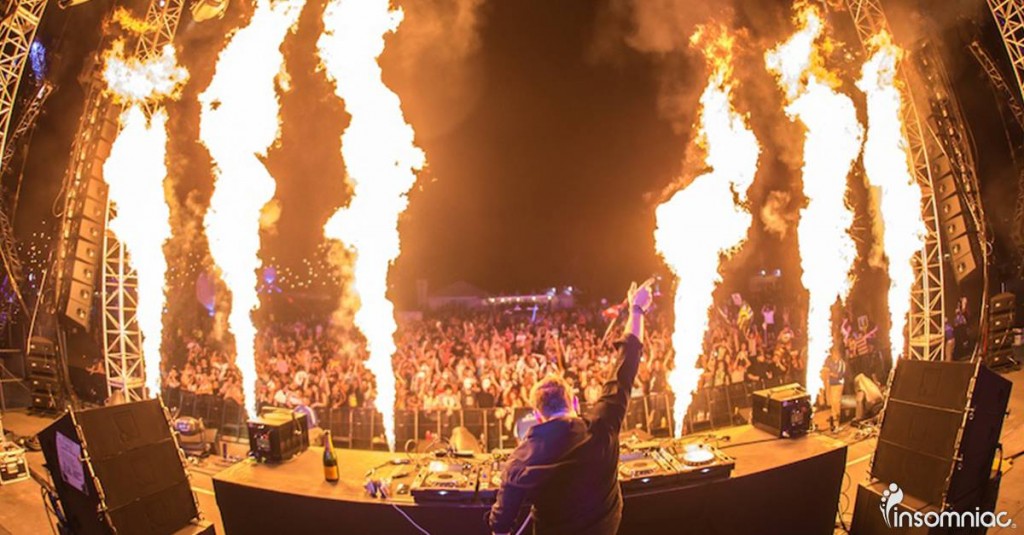 Martin Garrix does. not. stop. His high energy set seemed like it was produced on another planet. His set featured drop after drop and the crowd couldn’t stop jumping even when the daily fatigue from constantly dancing begged them to rest. He even broke up his set by throwing in a little funk and fans went crazy when he dropped “Gold Skies” complete with an illuminated fireworks show overhead. Don’t underestimate him. He has got a lot more up his sleeve than “Animals.” Martin Garrix throws down.

Brillz turned the Sunken Garden stage into a house party with his filthy, reTWONKulous beats. He owned the stage as the crowd got down to Milo and Otis’ remix of “Ratchet Bitch” and kept going as the crowd lost their mind to ETC! ETC!’s banger “Simon Says.” Dirty, grimy, trappy? Yes. Amazing? Absolutely.

I could talk about this set for hours. As a huge Melbourne Bounce fan, I was stoked to see Australia’s three biggest DJ’s share a stage and had no idea what was in store as the show approached. While I follow Will Sparks‘ and Joel Fletchers‘ music closely, I hadn’t heard much from Timmy Trumpet besides his song The Buzz with New World Sound.

To my suprise he actually slays away on the brass while on stage. Their whole set was energetic, had incredible flow, and was completely effervescent. When Will Sparks dropped TJR‘s  edit of “Ah Yeah” the audience went insane. I’m pretty sure a few people had to be admitted to the local insane asylum. Everyone near me broke out into a frenzy of shuffling and bouncing, and most importantly, synchronized yelling of “Ah yeah!”

Be sure to familiarize yourself with Will Sparks, Joel Fletcher and Timmy Trumpet and watch their unreal set on YouTube! 31:20 is where things get really festive.

While every aspect of Nocturnal Wonderland 2014 was flawless, these were just three of the sets that made the weekend for us.

The crew at Insomniac Events continues to show why they are the leaders in producing the highest quality electronic dance music festivals and events around the world. If you haven’t had the opportunity to attend an Insomniac curated event, we advise that you start saving your pennies and prepare for one of the most memorable weekends of your life.

What were some of your favorite moments from Nocturnal Wonderland 2014? Be sure to leave us a comment and let us know!