More Than Pressing Play: 5 Little Things That Will Improve Your DJ Skills

The journey DJs bring the audience through is something we’re all more than aware of in EDM. They are the linchpin of the scene. It’s them that get everybody feeling the peaks and troughs and that anticipation for the drop is their responsibility. For people looking to break into DJing, there’s so much that they’ve got to understand. Figuring out the basics of DJing is one thing, but there’s a lot more to it than that, from working a room to operating with subtle changes in sound and programming. While there are no real rules to the art of DJing, here are some tips based on years of experience. 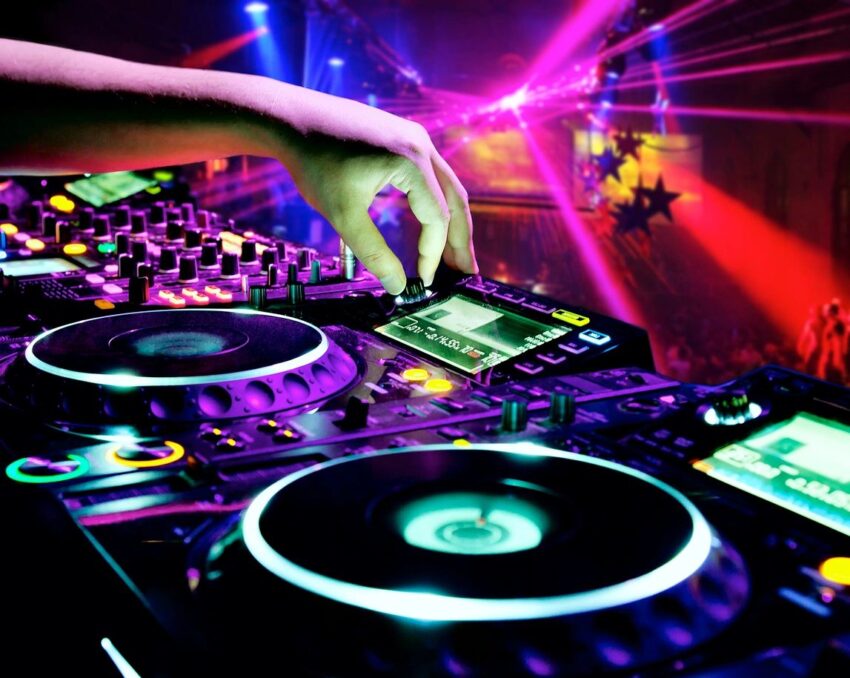 Practice and Prepare Your Set

You may want to freestyle it, but a free-form approach to DJing makes for a very half-hearted set. Accomplished DJs have spent a long time perfecting their sets. This is why you’ve got to find tracks that mix well and make playlists. You need to be constantly working with the beat, and ensuring you are creating a seamless journey. For those DJs just starting out, purchasing vinyl can be a very expensive endeavor. This is why some of the best music torrenting sites can make a big difference because you are able to experience different approaches, genres, and styles that make a big difference.

Three Is the Magic Number

When you’re trying to organize music for performance, three records that mix together well at any time make for an amazing transition into one another. When you have three tracks that mix together, you can be spontaneous but you are fully in control of the flow. You should roughly select 40 tracks for one hour out there. And when you find your way from one sound to the next while staying deep in the mix, it helps you become more experimental but you’ve also got something to fall back onto.

Playing for Your Time Slot

You might think playing back-to-back bangers is the way to go, but you’ve got to build up to that peak. Playing for the time slot is crucial because if you are booked for an early set, you don’t want the evening to peak too high. Promoters would book DJs to fill different time slots in the hope that they will bring the right energy for that time. So if you are starting out, that temptation to impress the audience too much could mean you won’t be asked back. If you are given early slots, you’ve got to opt for a slightly slower tempo and go for vibes that don’t ask too much of your audience too early. The same applies if you are booked to go before the headliner; you are only going to annoy people if you do way too much to get your audience going.

Identifying who they are before you start performing doesn’t just mean finding out what they like and playing the appropriate music, but you need to know the size of the room, how many people will be there, and also the general vibe. This partially fits into your time slot, but you’ve also got to take the opportunities to gauge the room and identify what they are going to connect with. Whatever gig you play, there’s always going to be a small number of people on the dance floor that you have to watch like a hawk because they’re going to set the tone for the night. Because everyone else is paying attention to them (though they would never admit it), you’ve got to look at these people – the brave ones – who are getting up to dance first. Once you study these people and you reel them in, it’s going to have a cascading effect on everybody.

The “Push and Pull” Effect

When it comes to programming the right set, you’ve got to give a crowd enough to be excited, but you’ve got to make sure they don’t give up everything until the right moment. It may seem counterintuitive, but as we’ve already established, you’ve got to wait for the right moment. If you are a headliner, it’s not just about ensuring that they give it up for hours on end, but you’ve also got to understand that the evening is going to come with that push and pull. This is why you’ve got to understand what your bangers are going to be, but also what the best background music can be in the right scenarios. So many people think that being a DJ is easy, but it’s beyond pressing play!

Why is 2022 Revolutionary for Electronic Music?

This year is set to be massive for music of all kinds, as the easing of the pandemic restrictions means…

Planning an epic bachelor party doesn’t need to be as difficult as you’d think. When many people are…