Today, PROFF releases his contribution, ‘Dark Magic’. PROFF shares, “This is my experiment on blending progressive house and organic house, both having a huge impact on my life right now.”

In our recent interview we asked about his creative process for ‘Dark Magic’, Vladimir explains, “‘Dark Magic’ has an Asian-inspired vibe that I’ve been wanting to try in my production for a long time. It has a housey jacking groove, dark and deep bassline. Actually, the bassline is what started the track. I was experimenting with my new gear and came up with this gliding drone-like bass. The rest was pure inspiration, I enjoyed the process so much!”

After years of classical music education, becoming proficient in piano and saxophone, PROFF found electronic music, initially becoming a DJ for Sunwave radio station, then stayed busy in the club scene until 2006 when his debut singles, ‘Gentleman’ and ‘You’ll See’, floated on Moscow Dancefloor Records. Just a year later his name went international with his remix of Tenthu‘s ‘Zair’ on London’s Alter Ego. Then in 2008, Vlad made a life-time friend in Jaytech who so kindly introduced him to Above & Beyond.

With the support of his new friends at Anjunabeat and consistently putting out chart topping productions, PROFF naturally mixed in with dance music industry flagships like Armada Music, Zerothree, Toolroom, Proton, Silk Music, and Enhanced. Alongside the release today we chatted with Vladimir Yershov a bit more about life in Russia and some music that really lit his fire. 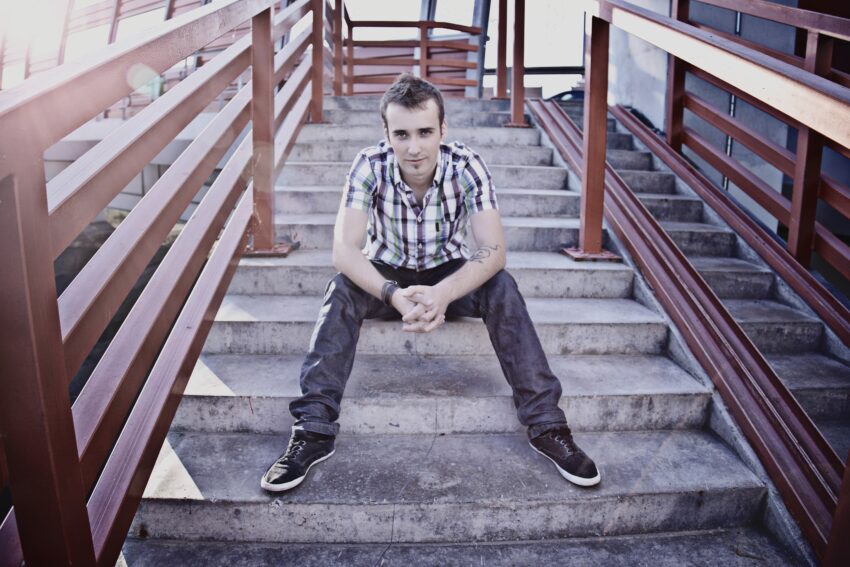 What could you say are some benefits of living in Russia?

Being the biggest country in the world, it has literally all the climate zones you can imagine – from north tundra to subtropical zones near the sea. Traveling across Russia is so much fun!

what are 5 tracks you find at the forefront of electronic music?

I can’t name them all but those that made the biggest impact on me are:
Infusion – Legacy (Junkie XL Remix)
Moby – Bodyrock (Hybrid Remix)
Sasha – Cloud Cuckoo (Luke Chable Remix)
James Holden – A Break in a Clouds (Original Mix)
Rowan Blades & Chris Lake – FIlth (Original Mix)

Grant and RUNN Reunite for Vulnerable New Single “Fix It”

Indie-electronic producer and multi-instrumentalist Grant, returns to Monstercat alongside previous collaborator and breakout vocalist, RUNN, with their new…