Luca Lush is just as versatile, known to take any track and twist it into something entirely new and refreshing.

On this remix, Luca Lush does just that by jolting “Player” into the future. 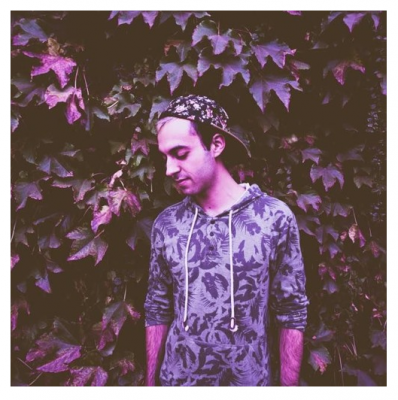 Right off the bat, nothing here is familiar to the original except Tinashe‘s vocals. Luca Lush establishes his refreshing take through square synths, deep and wide drum kicks, and warm synth pads enveloping the sound.

Infusing some electro influence, a nasty bass line whines over the initial chorus from Tinashe. With a quick octave pitch up of the vocals, Luca Lush thrusts the track into the atmosphere.

On the drop, the track dives deep into an explosive banger ornamented with fluttering percussion and expansive synths.

Luca Lush chops up Tinashe‘s vocals into high pitched staggering haunts and highlights it with elements of future bass underneath. When the middle section fizzes out, he brings it back to her chorus only this time adding in marching snares with a slinking bass line.

When Tinashe finishes out the phrase, he again flips the track entirely to allow perfect release and tension. Punctuated this time with “Hey!”, and fuller drums, Luca Lush lets the track pulse until the very end.

Listen to Luca Lush’s remix of “Player” below: