Freshly formed Los Angeles based techno and house collective, GROOVE-ISM emerges with Technology Vol. 1 featuring serious talent in the Detroit techno, funk house, acid and tech house space.  Within the circle is Canada’s Titus1 who has a laundry list of appearances alongside the likes of Paul Oakenfold, Knife Party and Adventure Club.  Then there is Andy Villa who also holds a strong track record opening for Duke Dumont and Dash Berlin, among many others.

Also find the Californian underground project, Monstr Drop who has opened for EDX and appeared at WMC Miami, Electric Summer Nights and events throughout Southern California as well as MONDAYSS who has touched at renowned clubs like Marquee Las Vegas and Avalon Hollywood.  Pumping the acid elements in the crew is Nero & Balance from the Netherlands.  While Kyrojay remains a phantom of the night.  Together they will curate a night your soul should not miss. 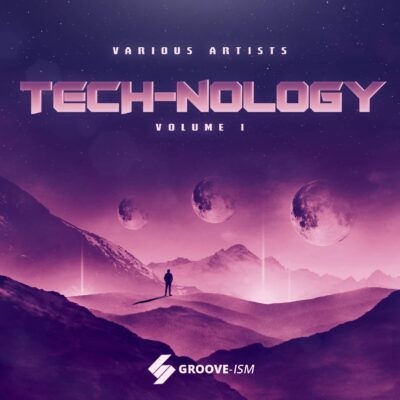 Discover the GROOVE-ISM collective’s connection with their music, select tracks and truly exciting career accomplishments, plus details about their debut event through our exclusive interview.

Has GROOVE-ISM done any events?

GROOVE-ISM has not done any events but we do have one planned for the “TECH-NOLOGY Vol 1.” Compilation party. It’s happening on May 29th at the Blue Lounge in Hollywood, CA. 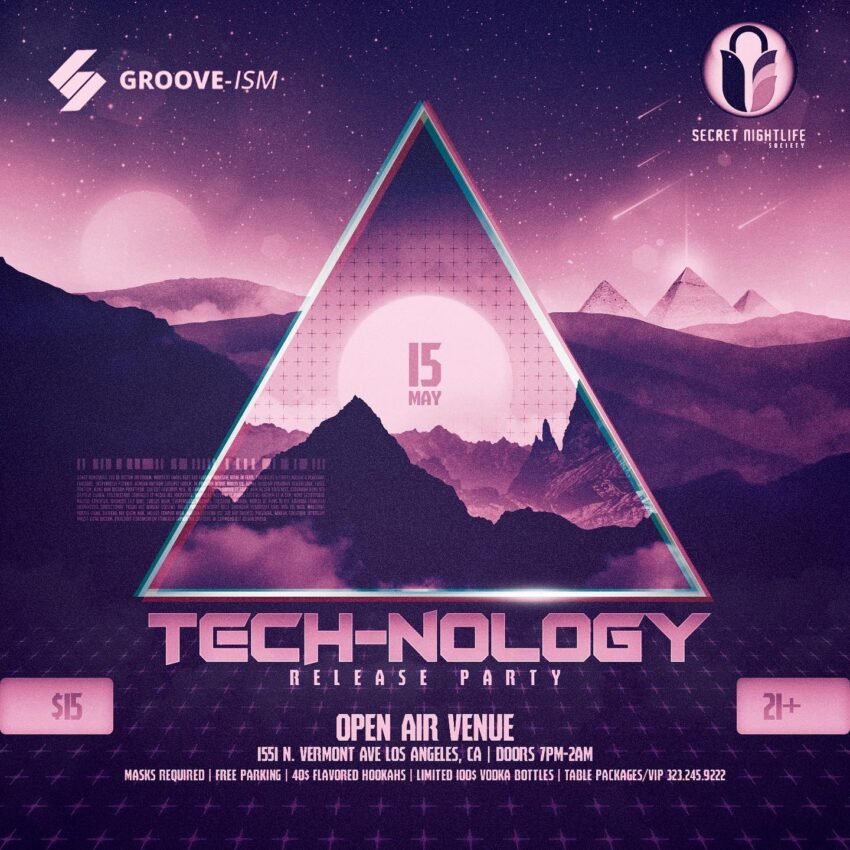 To all, what intentions are behind this particular release? Could you share 3-5 tracks they find at the forefront of electronic music?

Titus1 “Message behind my tune is that I like to experiment a lot and take risks with music. Through all the years of influences. Each project is a projection of those influences when I sit down and dig into arrangements and sound design. 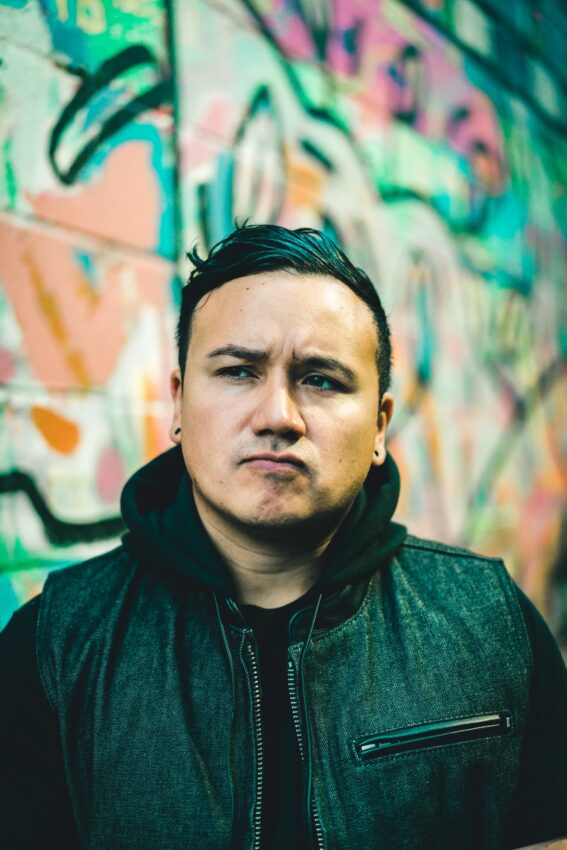 The forefront always changed I feel. But it’s the ear that wants to make a statement or re-invent/remodel a sound concept like fashion. Currently in different genres I feel like there’s a few different tunes that are taking risks for sure.”

Andy Villa “My contribution to this collaboration “Prowler” was written over a stretch of days where I’d been kinda sleep deprived. The track is meant to represent that uneasy feeling you get when working in a dimly lit room at all hours of the night, and you swear you can see things outta the corner of your eyes lurking in the dark, just beyond the reach of the light. That tingling feeling since childhood makes you wanna rush out of the room when you turn the lights out, as if something was chasing you.”

Monstr Drop “As far as my track’s emotions or intentions go, I really don’t know what to say tbh, except for the fact that I was going for a funky/jacking tech-house vibe with a real driving/pumping energy.  Also, as far as my favorite tracks at the moment that I think are at the forefront of dance music, I would say basically any of the recent releases by Fisher or Chris Lake.” 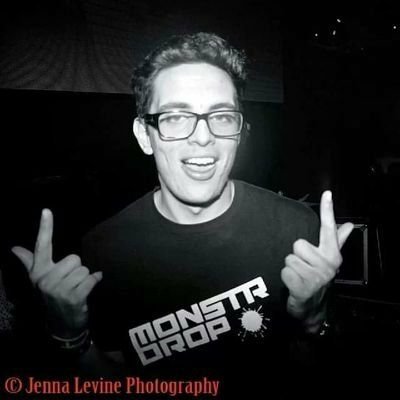 MONDAYYS “My track “2 Da Beat” was built from emotions of the old school house sound. From the groovy hats to the old school toms, nothing beats dancing to the sound of original “House Music”. When I made this, I was really inspired by some of the Iberian sounds I’ve been hearing at some of these underground events in L.A! It’s always been for me from the streets 2 da beats!!”

Nero & Blance “The message of the track is: after the lockdown you want to party With a lot of Energy. Thats why we like to party “till dawn “ with a nice fine techno beat.” 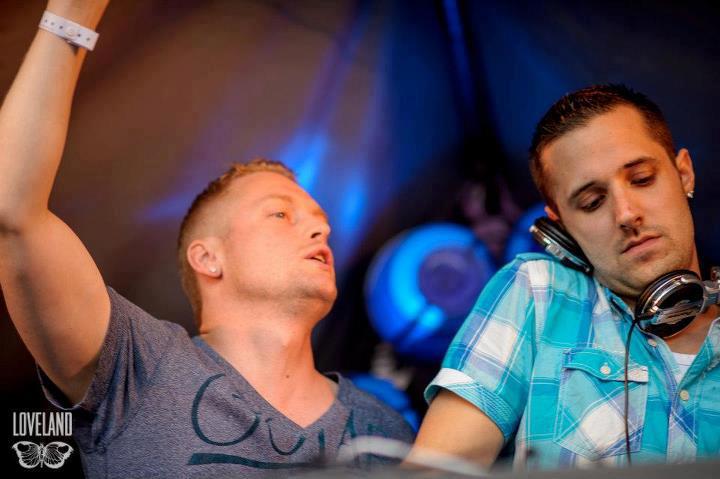 Kyrojay “My intentions of putting out a record is to showcase my creativity and hope that fans can vibe and interact with not just me but with each other through music. it’s a great feeling when you play something out and you see people dancing and enjoying themselves.

Emotions hit different when you put out a track and you get nothing but love from it.”

What styles of techno do you tend to lean more toward? Have any of them opened for some big names?

What events or festivals have you played at?