Diplo is the producer and DJ to beat the past year with his string of hits, the music he produces for other artists and including his side projects Jack U and Major Lazer. Grabbing R&B songstress LIZ from Diplo’s label Mad Decent, he created another strong jam with “Set Me Free”.

LH4L kicks the song up another level by infusing the styles of Jersey Bass, Moombahton, and Trapstep. Combining all these styles, LH4L creates a masterful remix of Diplo‘s “Set Me Free”. 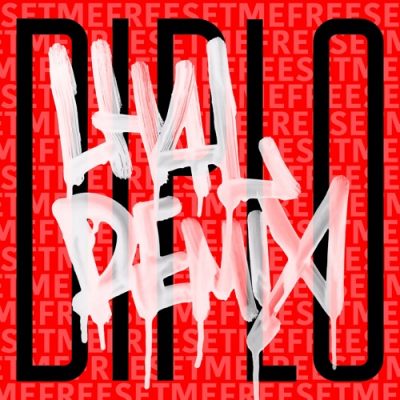 The remix opens up with a fat electro bass kick and stabbing synths.

LIZ‘s vocals are slightly pitched up as the tempo is already faster and the groove in the track is noticeably more energetic. It doesn’t take long for LH4L to create a build up that doesn’t drop. Instead, it moves forward with blistering speed and heavy bass kicks punching aggressively.

As soon as the Jersey Bass is locked in, LH4L flips the track again and puts the track into submission with a Moombahton groove. LH4L then allows the vocals to come back in, similar to the beginning. 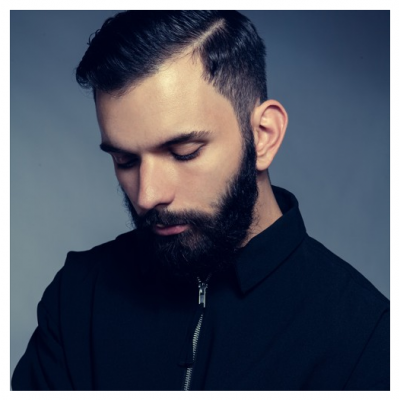 For the last minute, LH4L combines all the elements together, and finishes the last 30 seconds by infusing Trapstep.

LH4L seamlessly weaves in and out of all these styles, and it never feels awkward or wrong. Somehow, LH4L throws in 3 different styles, yet the groove never subsides as it is constantly pushing forward. LH4L’s remix is guaranteed to get anyone moving, and feel the pulse of the music; it’s too fun to ignore!

Listen to and download Set Me Free LH4L Remix below: