Sound with a purpose, thoughtful intentions and piercing capabilities rises from Rebel Boy’s studio.  Most recently offering his ‘Psalm 39’ EP on 1605, a heavy-techno display with Atlanta’s Sam Wolfe, the Los Angeles based producer continues to garner support from artists and fans all across the world.  Most recently, Layton Giordani played the EP titled track, ‘Psalm 39’ at Club Space while Spektre dropped Rebel Boy’s ‘Strange Pulse’ at Egg London creating enticing moments on the dance floor.

I wanted to take a slightly different melodic approach on 1605 this time around using some Lead sounds from a new sound bank I designed for Reveal Sound’s Spire VST. In regards to the melodies in both tracks, I dug deep into my Trance roots to create something anthemic with an arpeggiated-style rhythm unraveling with a ton of ferocity which fed into the overall vibe and energy of the tracks. In the breakdown of ‘Psalm 39’, the ticking clock was the icing on the cake to a foundation of cinematic proportion consisting of rumbling war drums and a haunting pluck melody I composed with the intent of capturing that movie score feel.

With releases on Oliver Huntemann‘s legendary Senso Sounds, Frankyeffe’s Riot Recordings, Spektre’s Respekt Recordings and now UMEK’s 1605, the accomplished trance producer gone techno is becoming a highly sought after set.  From playing shows for Blind Tiger in LA and soon to be with Ground Zero in Miami or premiering tracks on Techno Cave, 6am, When We Dip, and NUDE (Data Transmission), Rebel Boy is a key player in the US techno movement. Let’s see what the Detroit raised, Los Angeles based artist cooks up in the studio next for the Rave The Planet Supporter Series. 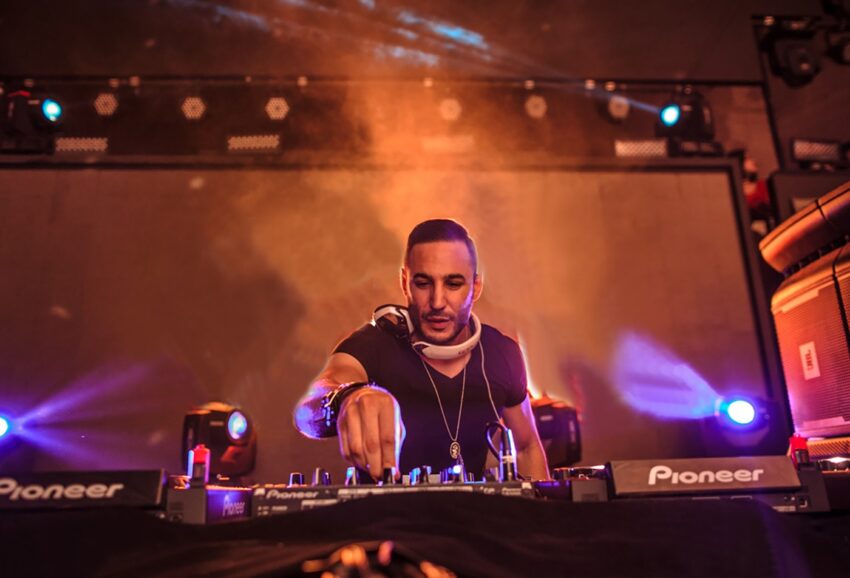 Guide on How to Create a Music Video for YouTube

So far, YouTube has become an ultimate platform for video sharing and content creation. With around 2 billion monthly active…