Kölsch Performs Live From Cisterns: A Cave within a City in Denmark

August 14, 2020
On Saturday, August 15th Kölsch will perform a live streamed set from the breathtaking Cisterns: A Cave within a City in Denmark. Live on thatDROP’s facebook at 2 PM ET. 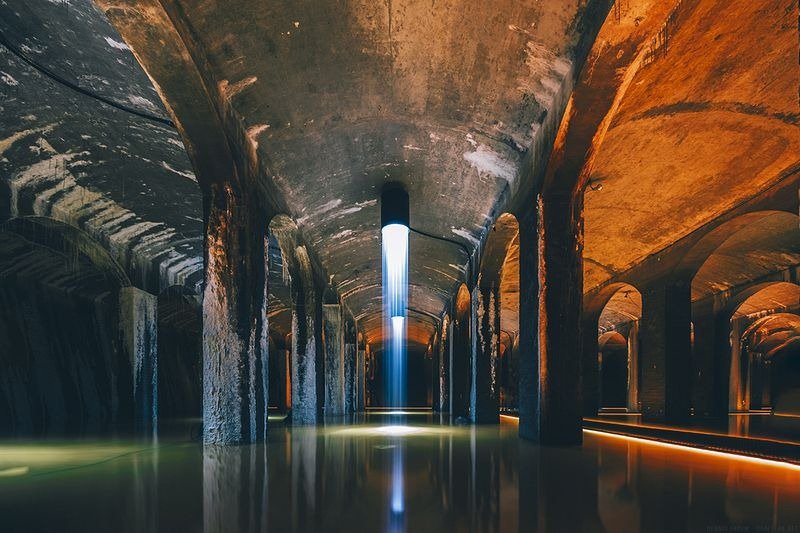 The production bar will be set pretty high with Kölsch placed on a DJ Booth under ground on top of a special build platform and surrounded by water. The DJ Booth will be made of mirrors and there will be lights in the water installed that will reflect back and forth. It will be filmed by the same team who filmed him at Copenhill.

Learn more about Kölsch, an artist born in a “commune-like autonomous borough of the Danish capital Copenhage” that has ripped up the airways across major festivals across Europe such as Time Warp, while laying out new soundscapes of techno from his remix of Flume‘s ‘Take a Chance’ to staple album, 1977, via his home label, KOMPAKT.

Dez, is following the rising success of his new album, A World of Dez, with an social media-based giveaway…

The Best Hair Care for Extensions

Keratin hair extensions are among the most popular and most popular methods of thickening and extending hair. What is it…