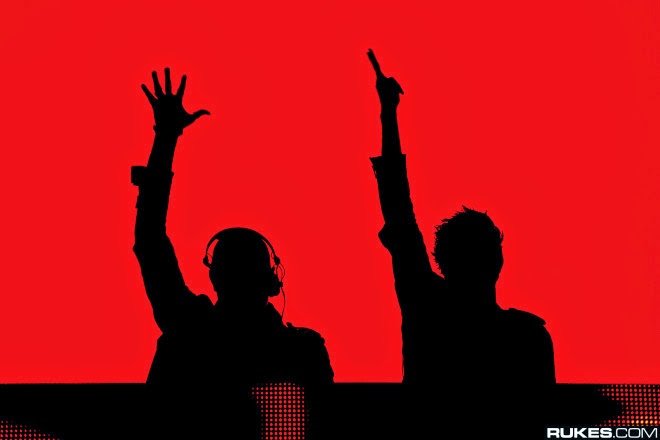 A week after revealing that their upcoming EP Abandon Ship will be released October 27, Knife Party has leaked the first single off of their much anticipated sophomore album. While there were initially concerns that “Boss Mode” signified an evolution toward a more ‘trappy’ sound, “Resistance” lays all concerns to rest, showing that the duo are still the masters Electro House, seizure music, and spooky roller-disco.

Listen to “Resistance” off of the upcoming Abandon Ship EP and be sure to snag the free download.