KINGDM Returns with the Perfect Summer Jam “Say It Again”

With KINGDM‘s first track “Can’t Get Over You”, it was evident this duo would be around for a while and it was only a matter of time until they resurfaced. After releasing their second track “Baby” ft. Kevin Garrett, they disappeared for a couple of months.

KINGDM‘s newest track “Say It Again” is rooted in four-to-the-floor dance music, but has a hint of pop sensibilities which makes this track the perfect summer jam.

“Say It Again” is the perfect example of why EDM is so popular and successful in mainstream music today. 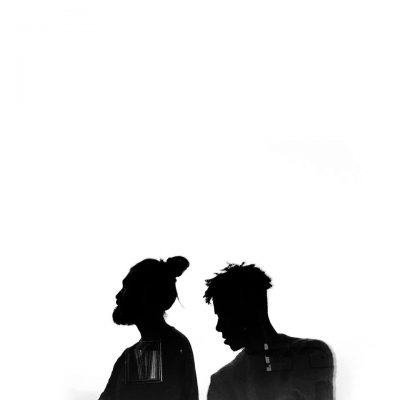 “Say It Again” starts out with a melodic, rolling marimba line, and accompanied by piano. As the marimbas fade out, the vocals come in. Balancing the vocals with the piano, KINGDM waits until the pre-chorus to add in some interestingly natural percussion. Hand claps, percussion that sounds like foot thuds, and snaps gently build up with the words, “I just want to hear you say it again, just say it again”.

When everything drops and “… just say it again” repeats over nothing, KINGDM instantly has you hooked.

The chorus perfectly combines all the elements from before into a hand raising dance song that repeats the mantra “Just say it again”. The chorus is the easily the best part of the song that could be looped over and over again. Even the bridge doesn’t do anything too wild to detract from the song.

It’s addictive, catchy, and the pop structure of the melody (including structure itself) allows it to become a perfect earworm. It’s almost impossible to not hit the repeat button and keep enjoying this stellar tune.

Listen to KINGDM‘s track “Say It Again” and get hooked on this perfect tune below!