III points started back in 2013 featuring artists as big as James Murphy, Jamie xx, and DJ Shadow. This year the festival begins on Friday October 13th and goes through Sunday evening, October 15th. 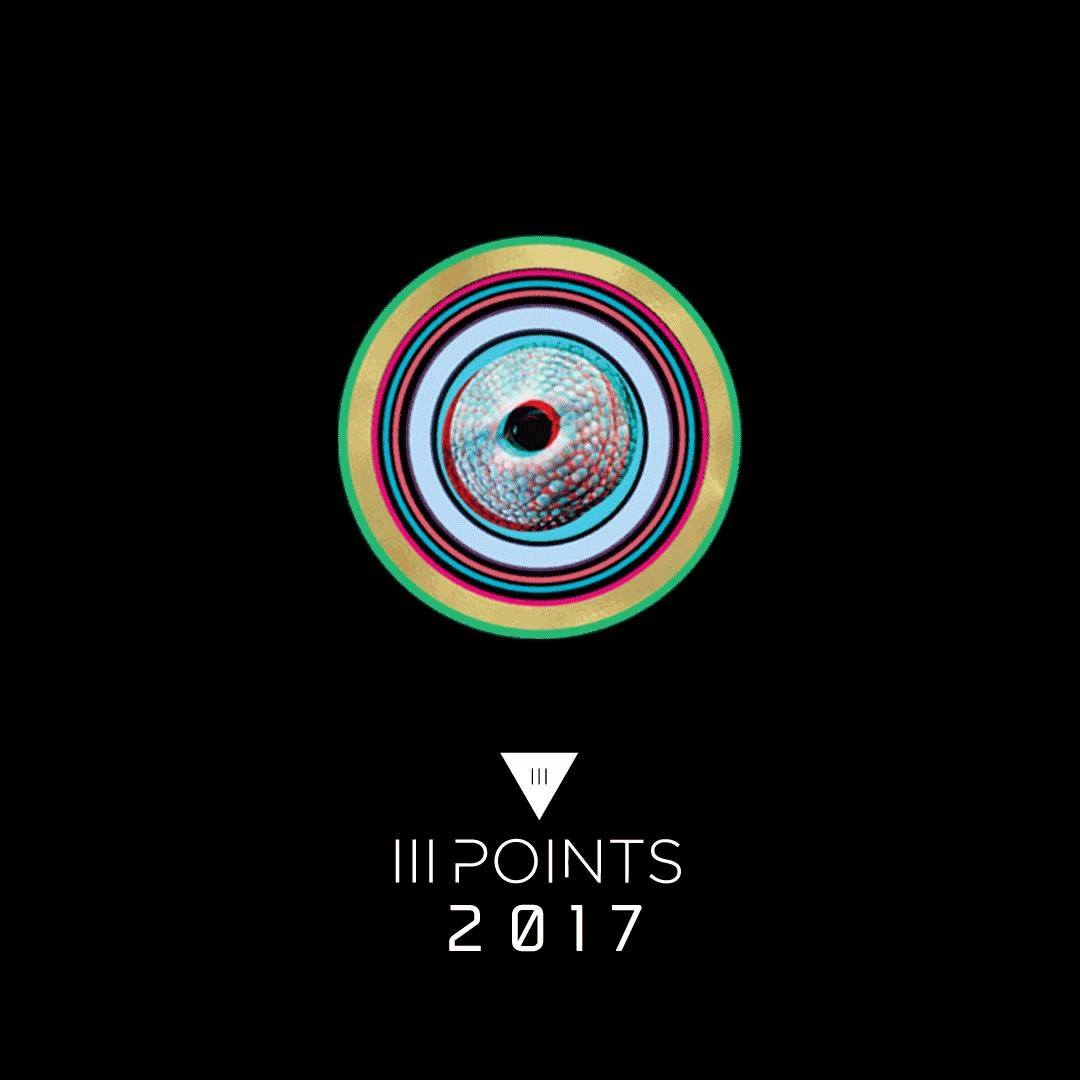 After successfully performing at Life Is Beautiful, Meadows Music and Arts Festival, Outside Lands, and Austin City Limits over the last two months, Gorillaz will head into Miami this Friday. This year the “cartoon” band hit the road for their fourth tour since their acclaimed 2000 debut album. Music fans around the world have been buzzing with excitement since their album release six months ago, Humanz (Deluxe). 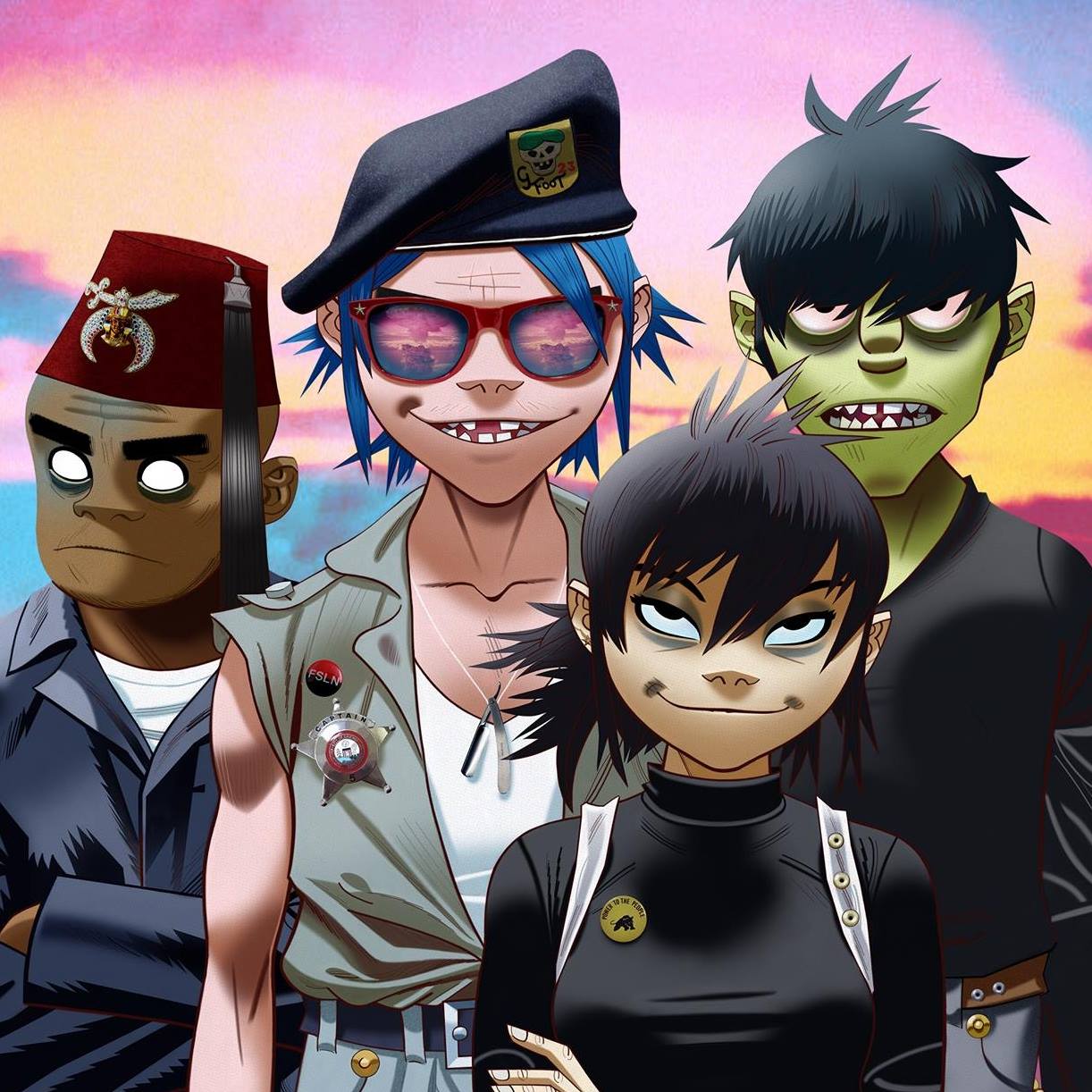 Nicholas is a 27 year old music producer known for his notable albums: Space Is Only Noise, Pomegranates, and Sirens. He will be playing multiple shows in Miami this weekend. Get your tickets here!

The XX will close out The Mind Melt stage on Sunday October 15th.

Indie pop group The XX will close out the main stage on the third day. This captivating, eclectic band has grown admirers that range from R&B fans to classic alternative rockers. This summer the group released their alluring album, I See You (Deluxe).

Listen to The XX’s latest album for a mental journey:

This timeless festival is going to be one for the books. 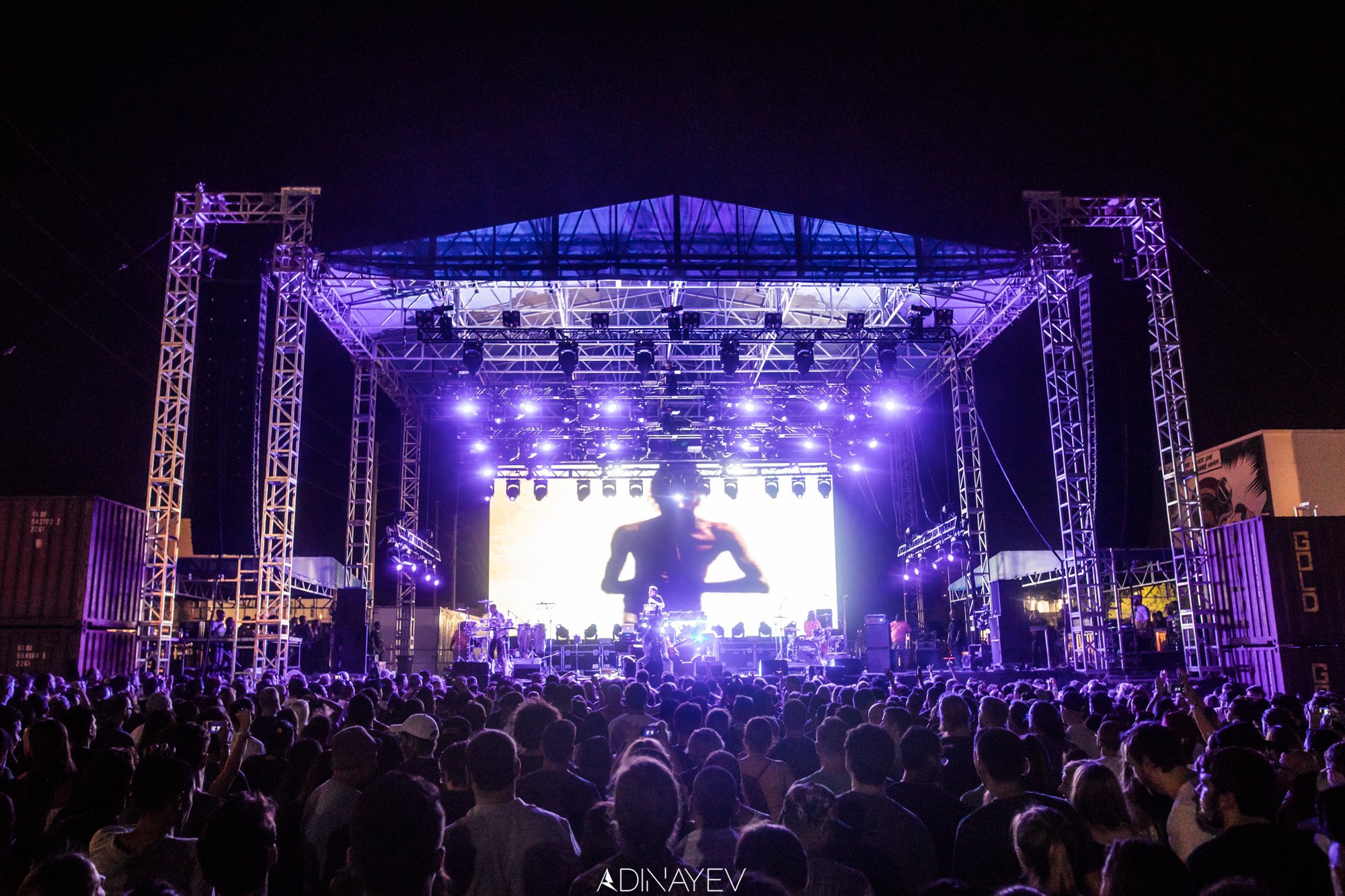 The III Points Music, Art, & Technology Festival lineup is out of this world.

Five stages, three days, over 30 acts, and the party doesn’t stop until 5 in the morning! The full schedule is posted on the official website. Check it out! 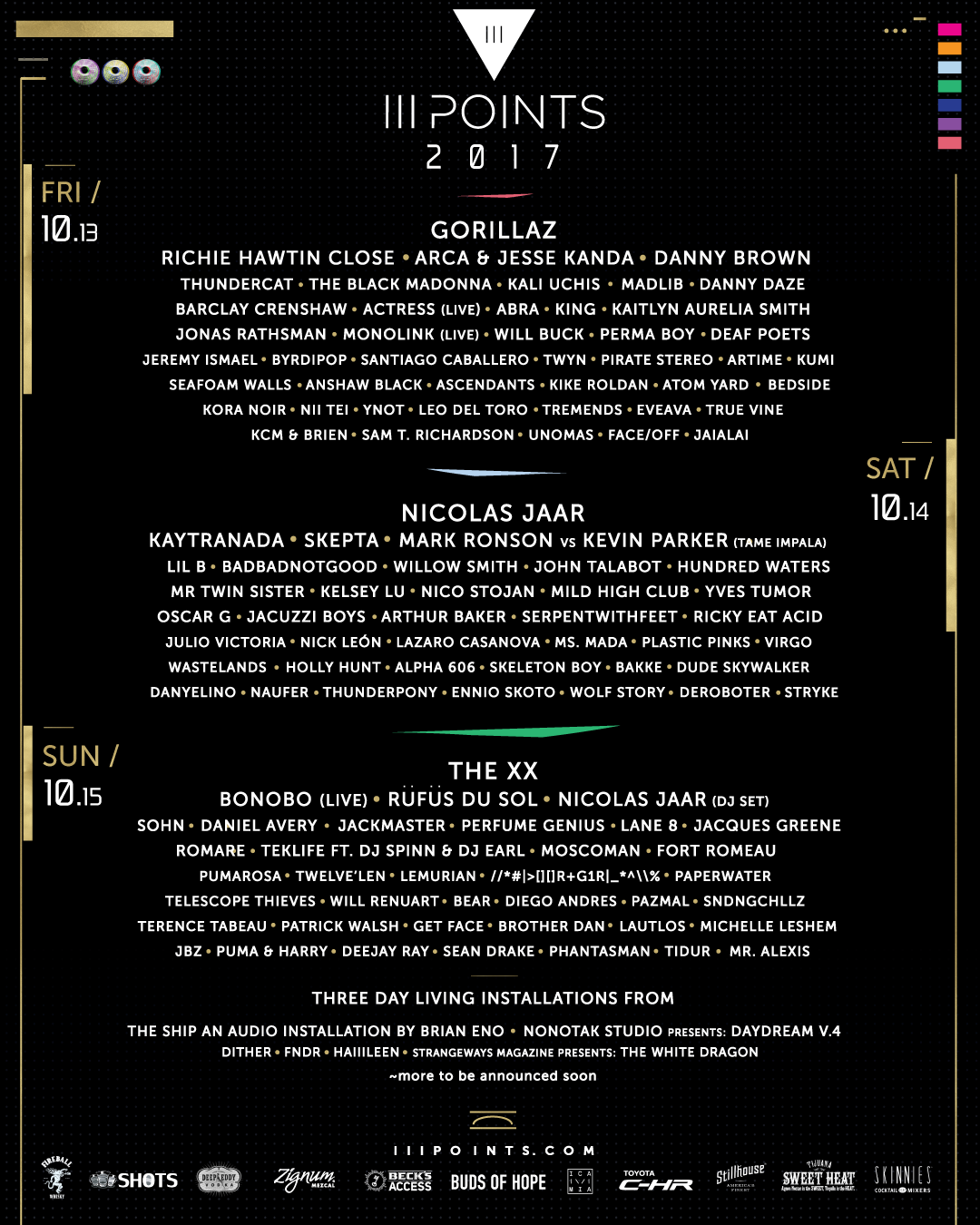 Ever since I can remember, I've been tuning out the world with my headphones, writing my story, and dancing to the beat of my own drum. Managing Editor. Author of "This Will Set Me Free." DJ. Truth Seeker. Creative Innovator. Modern Woman. Old Soul. Los Angeles, CA.