Exploring a vibrant direction of house music with stunning top-line vocals, pulled you in with a drilling 4-to-the-floor beat is Jules Brand, INViDA and Alicia Madison‘s collaboration on Perfect Havoc, ‘Nobody’.  The music video arrives today as a thatDROP premiere.

Amsterdam producer, Jules Brand has found an exciting sound with his latest release ‘On The Run’ and his welcoming remix of the classic ‘‘Somebody’s Watching Me’ by Chico Rose X 71 Digits can be found on Spinnin’.  With Jules’ ‘Back to the Basics’ on KLASH Records.

Brand is now just recently finding his own, he has spent most of his career writing under different aliases and behind the scenes for some huge Dutch producers and labels. 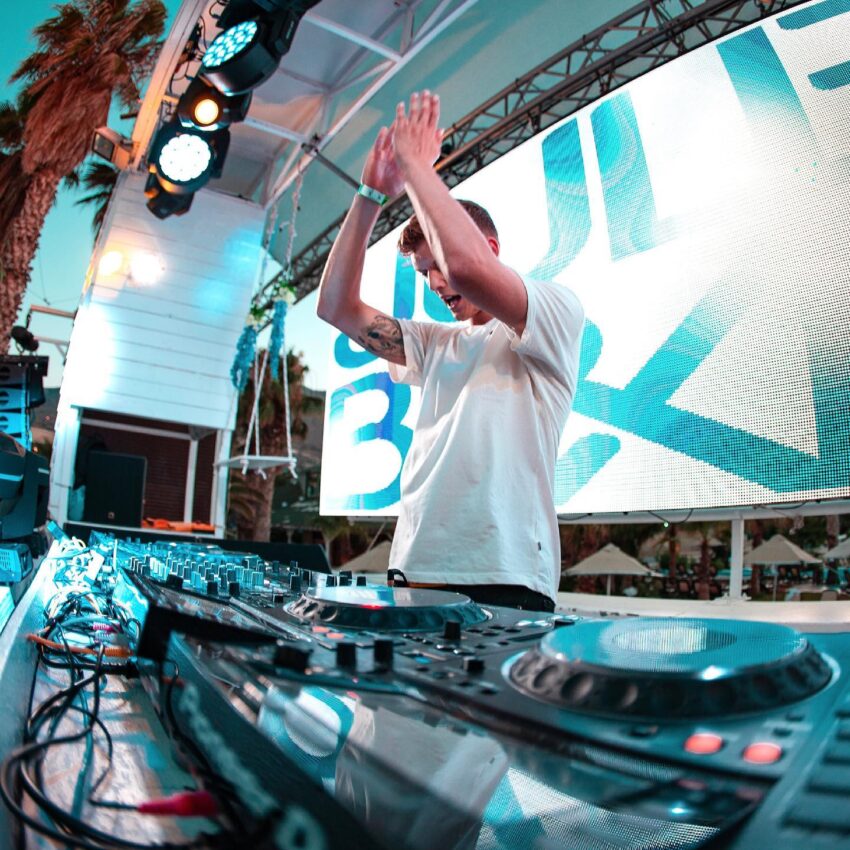 NYC’s INViDA (aka David Schoenwetter) has a pretty colourful career, often offering a dirty version of electro pop that parties can’t resist. He’s engineered for Yoko Ono and Sting, penned hits with EDM heavyweights Tom Swoon and Swanky Tunes (Ultra) and has tens of millions of streams on tracks including ‘Warrior’ (by Robert Falcon) and ‘10,000 Feet’ (Revealed/Gemstone) featuring American Idol finalist, Robbie Rosen, which saw support from Dash Berlin and Martin Garrix.  His 2020 Spotify numbers were quite impressive. 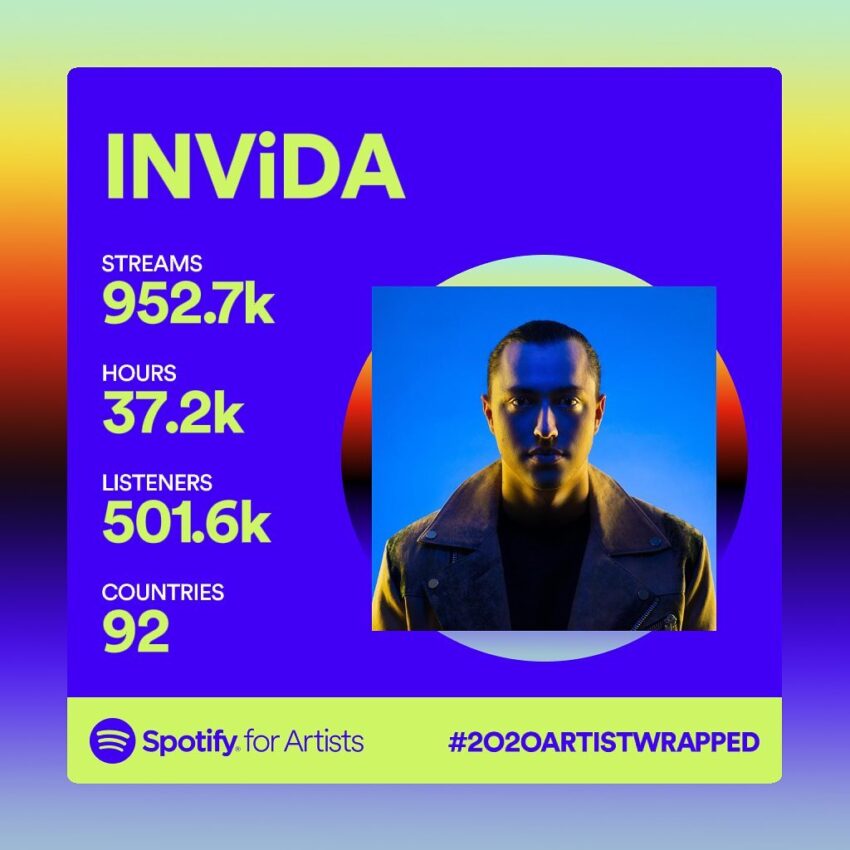 All Hail the ‘Rave King’ on Twists of Time