Described by Insomniac as “the new face of house music,” jackLNDN releases his first full–length album ‘Thoughts’. jackLNDN, born Jack Aisher, is a deep house artist who got his start on the streets of London, opening for world–class acts at revered clubs like Fabric.

Calling it “the most personal thing [he’s] ever done,” Jack traces the evolution of a deep connection, telling the story of fascination, relationship, letting go and staying open.

“I hope that people are able to connect with this album on a human level. I’m singing about such a range of emotions – good, bad and everything in between. My experiences have made me more inspired and more comfortable just being my true self. ‘Thoughts’ is the most honest expression of me as a person, and this crazy journey that is my life.“

Witness jackLNDN´s magic behind the decks along his North American tour this fall. 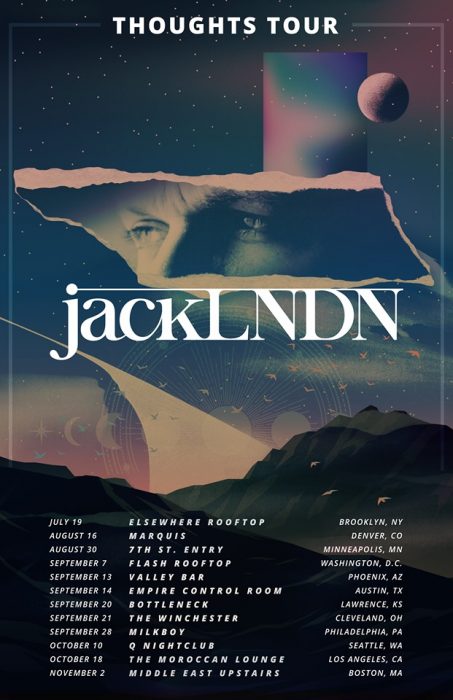 jackLNDN is one of ten handpicked artists from Mixmag’s Magnified program, a program designed to “elevate the world’s best up–and–coming acts.”

Get to know jackLNDN a little better through Mixmag´s mini-documentary series, Magnified.

The Russian DJ and producer, Eskuche just earned a first-class ticket to Mars through his outstanding releases for Sola…