On November 3, 2017, Hotel Garuda, composed of DJ and music producer duo Manila Killa & Candle Weather, dropped “Dancing On The Moon” featuring Norwegian pair Lemaitre. It’s no surprise that HG has more than 25 million streams on SoundCloud alone with their fresh spin on dance music. Catch them on tour this fall in a city near you.

Hotel Garuda’s track featuring Lemaitre was released just in time for their Dancing On The Moon Tour.

“Dancing On The Moon” is a feel good, warm, funky track will take you to the moon and back with a smile on your face.

This is their debut on indie label Mom+Pop which is the home to Flume, Alina Baraz, and Neon Indian to name a few. The groovy beat alongside Lemaitre’s distinct vocals gives modern dance music a whole new run for its money.

Listen to the premiere of Hotel Garuda’s groovy track “Dancing on the Moon” below:

The duo will be supported with an opening DJ set by Daktyl and a live performance from Bones. Mad Decent’s Daktyl is a UK-based DJ and music producer who uses beat-driven grooves that combine Garage and Bass, Hip-hop, and Soul.

Daktyl first emerged on Mad Decent’s radar when he conquered two official remixes for Dawn Golden’s album “Still Life” over the summer which gained interest of over 1 million people.

Listen to Daktyl’s mesmerizing remix of Dawn Golden’s “All I Want”: 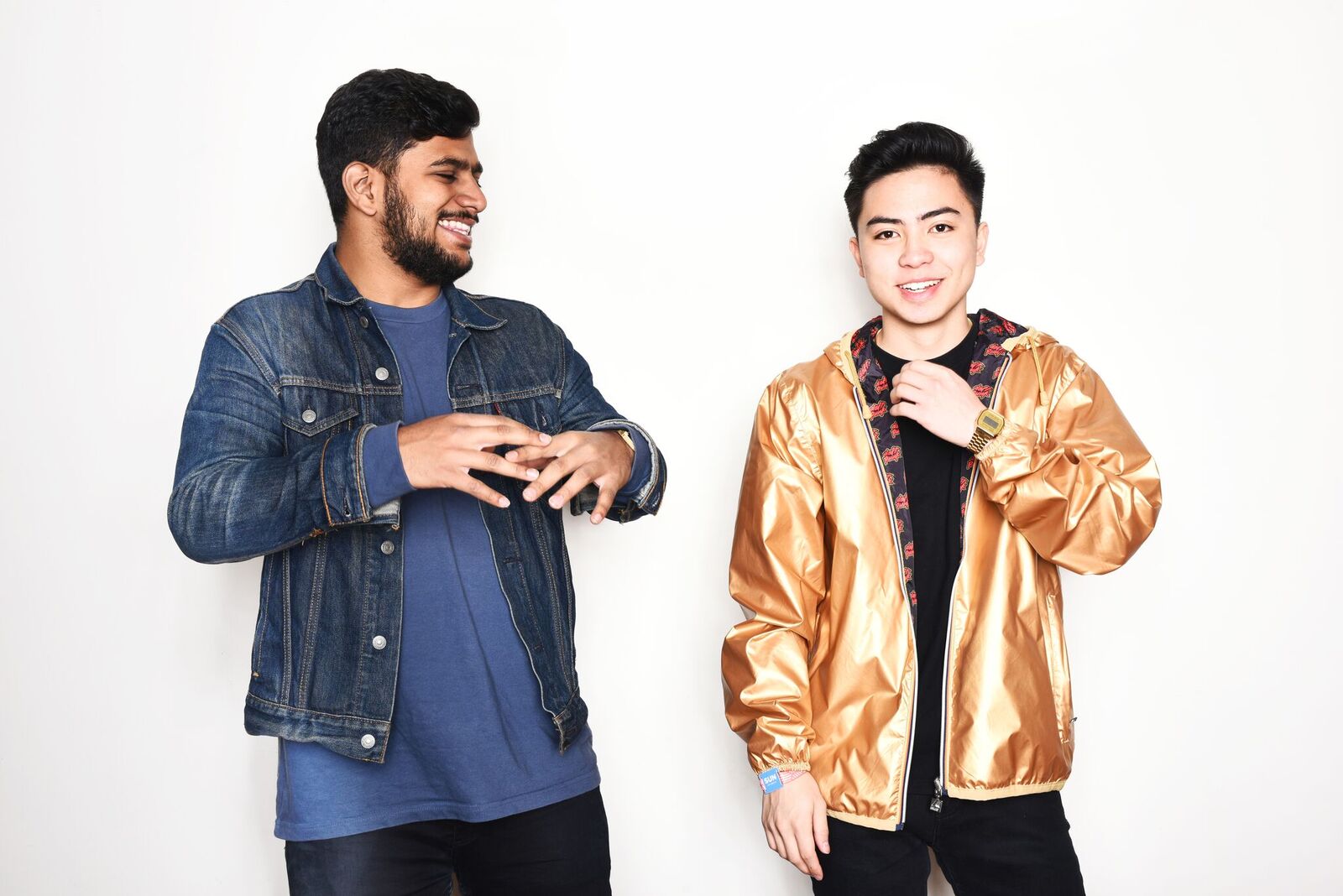 The pair released “Till It Burns Out” this past summer before their festival sets at HARD and CRSSD.

Listen now to “Till It Burns Out” by Hotel Garuda:

Tickets for their “Dancing On The Moon” tour are available here: hotelgarudamusic.com/tour