Portuguese bass producer Holly has unveiled a new 11-track mixtape, Dark Skies and Holy Grail, via HARD Records. Holly might have set records in 2017 when he released over 600 tracks, culminating in him winning the producer battle at the Goldie Awards. Fast forward to 2020, and though his frenetic output might have slowed, his impact on contemporary dance culture continues to grow.

Dark Skies and Holy Grail combines Holly’s multiple spheres of influence to produce a singular sonic blueprint that weaves through hip-hop, bass, drum n bass, trap, breaks and noise. The result is tender but unflinching, juxtaposing moments of beauty against those of raw power. 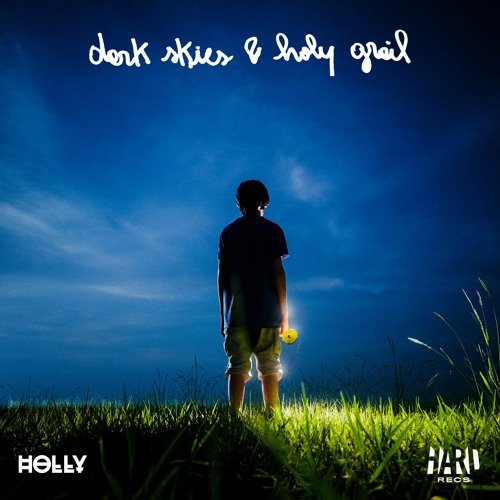 The mixtape speaks to Holly’s feelings while producing & writing these songs. While many of his personal dreams were coming true, they were being realized under dark and uncertain skies. It’s a sentiment that is ever so universal in these times, and a body of work that resonates with the turbulent nature of our everyday lives.

Earlier this year, Holly’s work with Baauer saw him notch co-production credits on eight tracks that were featured on Baauer’s Planet’s Mad album. Though their history of collaboration began only a year ago, kick-started by their shared Portuguese upbringing, there is much more to come – starting with the first cut, Just Enough. A dark and grimy slice of the restlessness that is Holly’s production style, jumping from tempo to tempo, shuffling between styles and sounds, and never staying in one place for long.

Nowhere, perhaps, is this push and pull between dark and light exemplified more than on Holly’s collaboration with the late Mac P Dawg of Shoreline Mafia. The pair met in Los Angeles, writing Friday’s Night together in that first meeting. Two weeks later Mac P had passed away.

A heartfelt conversation with his family led to the mutual decision to release the track, with all monies raised by the track going to Mac P’s family. In our recent interview we asked Holly about his collaboration with Mac P Dawg.

What is something about Mac P Dawg’s spirit that will live on?

Can you share a little about your intentions you and Mac P Dawg put behind ‘Fridays Night’?

We did ‘Fridays Night’ just for fun, I don’t think there was anything else in our minds than having a good time when we were in the studio. I remember that night I was really tired and had to wake up early the next morning so I played a few beats to Mac P Dawg and SUFFER GRiM and after they chose the instrumental for ‘Fridays Night’ I left. When I got the song the next day, the vibe that I got was that they were only jamming and vibing in the studio, so I think there’s no specific intention on ‘Fridays Night’ other than just ‘carpe diem’.

Elsewhere Holly guides us through the emerging Portuguese hip-hop scene on All Star. It’s a bouncy taste of Lisbon’s rap scene, and in conjunction with the album’s final track, Sunrise, leaves listeners with a taste of optimism and hope rather than darkness.

Dark Skies & Holy Grail offers a snapshot of what it feels like to be an emerging young producer in 2020; globe spanning collaborations that ignore genre borders, uniting spheres of influence that are at once universal and hyper local, and the push and pull of 2020’s unnerving highs and lows.

Eager to learn more about his project and the Portuguese underground hip-hop scene, we asked Holly some more questions. 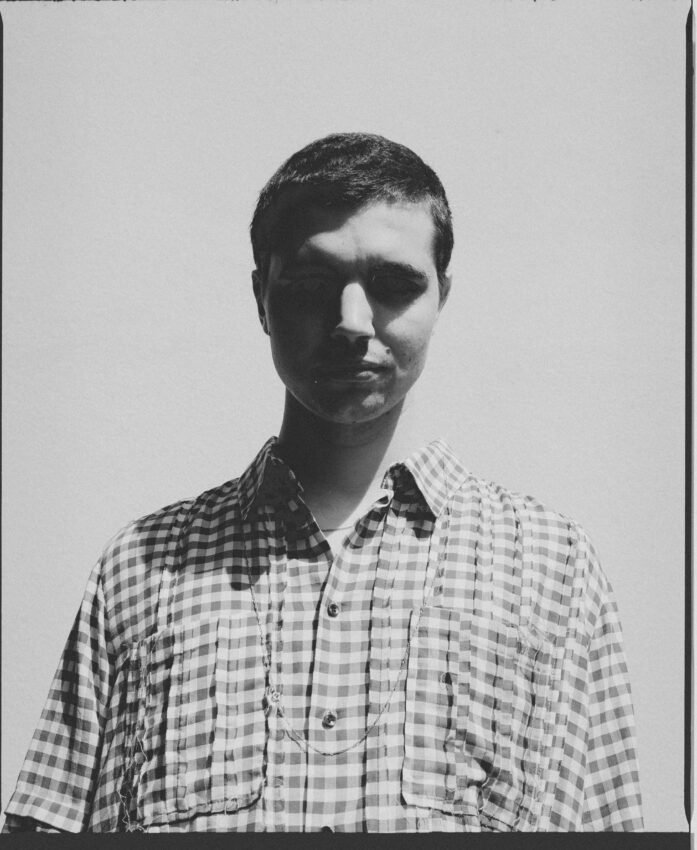 The main reason was I able to release 600 tracks is that I wasn’t really thinking about it too much. I was basically just making music and dropping it on a weekly basis. I was also making a lot of beat tapes back then so a lot of those tracks would be part of those tapes that had 10-20 beats which helped the numbers add up. I still make the same amount of music nowadays but I just don’t feel like releasing everything as I did in 2017. I wasn’t really thinking about any strategy either, I just wanted to put all my ideas out to the world.

Who are some emerging Lisbon rappers to look out for?

Too many to mention but some of my favorites are Slow J, Julinho KSD, ProfJam, Toy Toy T-Rex, Yuri Nr5, Lhast, LON3R Johny et

What are 5 tracks you would likely mix into a late-night set?

What is next for HOLLY?

Just the same thing I’ve been doing, hustling and trying to save the universe LOL