Have You Checked Out DC’s Stargirl Yet? Here’s Why You Should.

If you’re looking for a new show to watch that’s already a proven hit with families, not too silly and not overly serious, you might want to check out Stargirl from the DC Universe. This new and popular series is light-hearted, family-friendly and full of highly relatable characters.

Add some great cinematography and you’ve got a show sure to be a hit with everyone in your family. 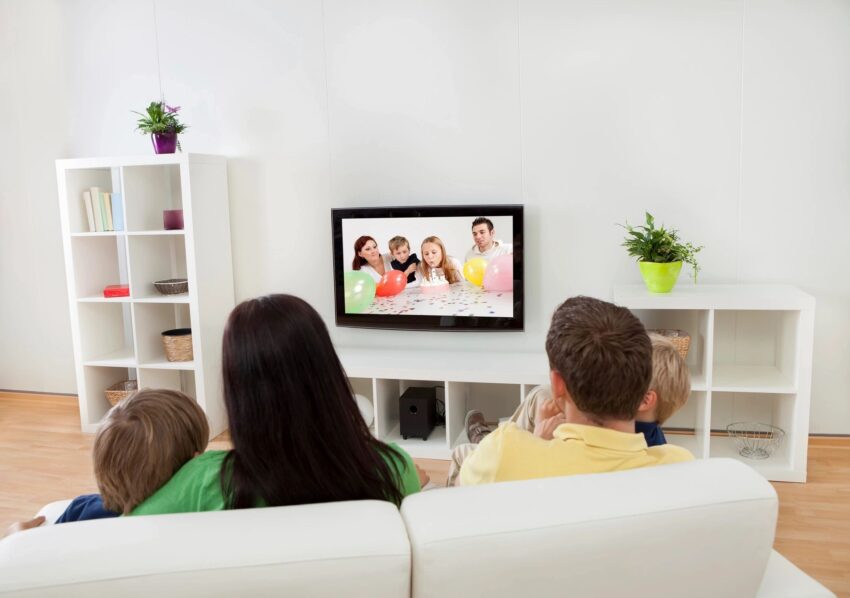 For all too many of us, the year 2000 brought a lot of unwanted stress into our lives, and sometimes a show packed with heavy topics, violence, grim storylines and rough characters is just too stressful to handle.

So when you’re in the mood for a television series you can smile at and feel good about, Stargirl may be just what you’re yearning for. The storylines are serious enough to hold your attention but offer plenty of feel good lessons and fun action scenes. You may find some of the plots fairly predictable, but if you’re a fan of superhero shows, you’re already used to that, right?

In recent years, one thing that’s been missing from a lot of networks is the family-friendly evening show. In reviews of Stargirl, parents report enjoying the show’s positive messages, good role model representations and moderate amounts of fantasy violence.

Unlike so many of its competitors, Stargirl does not have a lot of consumerism, sex, drinking, drugs or smoking. Viewers frequently give it a thumbs up for presenting characters with positive strengths suitable for the entire family. The show’s characters are seen as very relatable by adults, teens and kids.  This fun series has episodes you can watch with your children and offers very little  fluff or teenage angst. Naturally, there is some high school drama (no surprise there) but just enough to balance out the superhero action and the parents’ struggles.

A lot of television series start out with a solvable problem that the characters work toward and eventually achieve. Once that initial problem is solved, the series reaches a point where it will continue to be popular and well-written–or slowly fizzle out and lose its appeal.

Stargirl, on the other hand, appears to have virtually unlimited plot possibilities. The pilot well received as it introduced the main characters and laid out the background of the villains and main superhero. Not only did it attract the attention of the networks, but it also quickly gained viewer popularity.

Most important, however, is that there is plenty of room for the characters and storyline to develop. If you’re a fan of the DC Universe and you have an infinity for the Justice League, you will love watching how this Justice League pulls itself together. Same goes for the villains; they set up their own “Injustice League” and the creativity of their evil plots and adventures will keep you intrigued and involved for many episodes to come.

Geoff Johns has done a great job here as the executive producer. There are notable and intriguing characters in Stargirl, and the actors cast in these roles are doing a great job bringing them to life. The storylines aren’t overly predictable. They’re just unique enough to keep your interest. When plot twists pop up (which they do frequently), you’ll find them easy to comprehend and follow. The graphics and cinematography are smooth and realistic.

Incidentally, if you can pull yourself away from the storyline and action, you may notice the beauty of the colors, smooth action scenes and stylistic photography. This is a well-produced series.

So don’t let yourself get bogged down in jarring news programs and endless reruns. Stargirl offers fresh, lighthearted and engaging entertainment for your entire family. Enjoy ever-surprising tales of superhero development, relatable drama and supporting characters that keep things real. You’ll soon discover yourself looking forward to each new episode.

What happens when two masked producers get their minds on the same piece of music? In this case, the post…

“Confessions” is the first collab between the Danish producers Boye & Sigvardt and the Swedish singer/songwriter Hazel. For Boye…