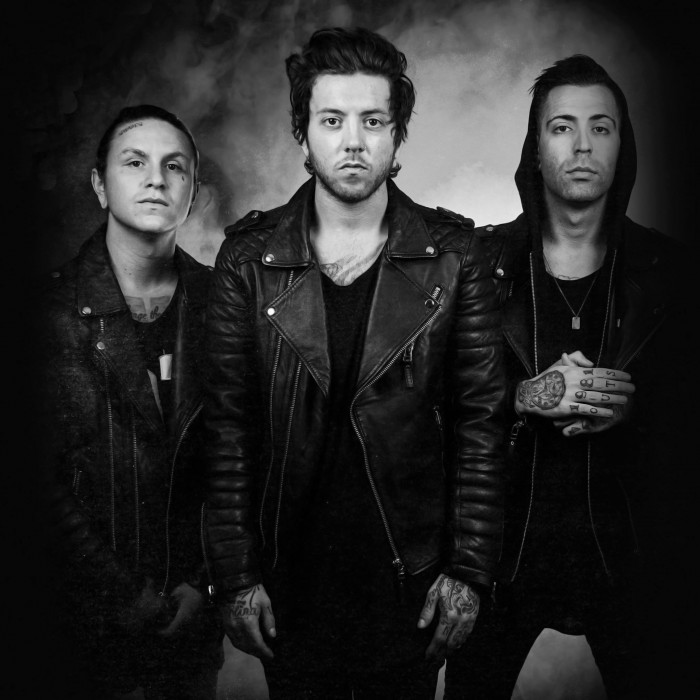 Two words can be employed to adequately sum up Breathe Carolina during a live performance: raw energy. Formed in 2006, the not so electro-pop trio consisting of David Schmitt, Tommy Cooperman, and Eric Armenta bring a unique energy to the stage that must be witnessed in order to fully appreciate.

Blending a mix of electro, pop, rock, and post hardcore, Breathe Carolina has formulated a sound that’s all their own.

Schmitt’s dynamic vocals and stage antics play well with Cooperman’s cool, calculated presence while Armenta provides the beat and aesthetic with the addition of an full drum kit. All work together surprisingly well, forming a symbiotic relationship between the three.

Their ability to entertain and captivate a crowd is supported by the trio’s penchant for engaging said audience throughout the entirety of the performance. 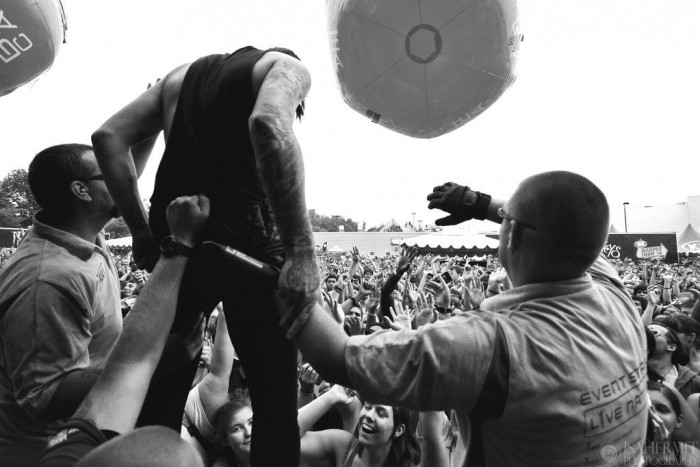 During their headlining appearance at the famed Glowrage tour stop in Orlando, the turn up was real.

Schmitt worked the crowd with tenacity, showing no restraint as he whipped the neon-bleeding party goers into a frenzy, dousing attendees – and himself – with gallon upon gallon of black light reactant paint.

The trio’s ability to cultivate and maintain a high level of energy during their performances has not been slept on or overlooked; with over a million followers on Facebook alone, it is no secret that Breathe Carolina is in business, and business is booming.

The group has released four albums since the band’s formation, with 2014’s Savages as the most recent. Released in April 2014 on Fearless Records, Savages quickly found a home on Billboard’s Top 200 chart, peaking at number 22 while taking the top spot on the Dance/Electronic Albums chart as well.

Savages was somewhat of a departure from the group’s previous three albums, focusing on a more electronic and dance-oriented vibe in lieu of the band’s electronic rock and post hardcore influence as heard on the preceding albums. 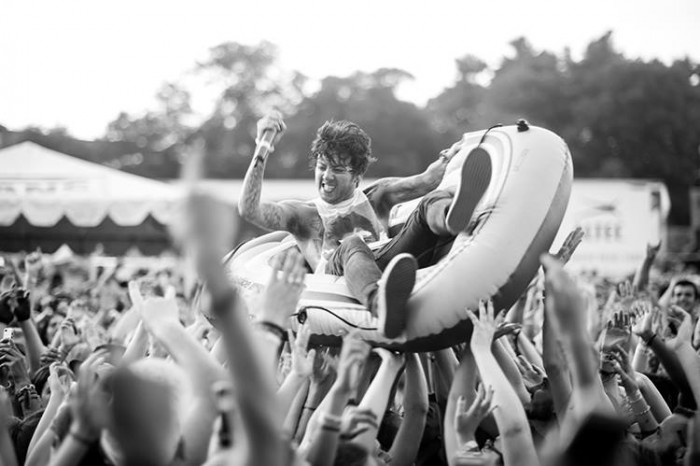 The new sound boded well, as Savages was well received by fans and critics alike. Needless to say, the boys of Breathe Carolina show no signs of slowing their roll any time soon. Keep a sharp eye out for future performances in your area; they’re sure to be events that you don’t want to miss.

We were able to sit down with Breathe Carolina following their Orlando, Florida show to ask them a few questions, and you can check out the interview below:

Can you tell our readers what it’s like being a tour headliner?

Its stressful. You’re in charge of everything. The bus, lighting at the shows, and set times are all your call. There is a lot of responsibility. If something goes wrong, it falls on you.

The positive side to it is that you walk on stage and you know all those fans are for you. All that stress that accumulates throughout the day just goes away, and it is all worth it at the end of the day.

What has been your biggest influence in your sound and style musically speaking?

A lot of things really. We were listening to 150 BPM techno back in the day, but it’s a little bit of everything. We like bands and pop-style music as well. We take from everything, and I think that’s why it sounds like we grew up in bands.

We love making these cool progressive type songs. Growing up being in bands, a lot of the melodies and chord progressions are just so similar.

How do you incorporate your creative philosophy and vision into your shows and music?

I think we have always had such high energy shows. We get on stage and just get weird, it’s a feeling that translates into our performance. We want to go on stage and feel like we are rock stars playing dance music. If you are not hurt by the end of the show you are doing it wrong. We go out there and treat every show like it’s our last. 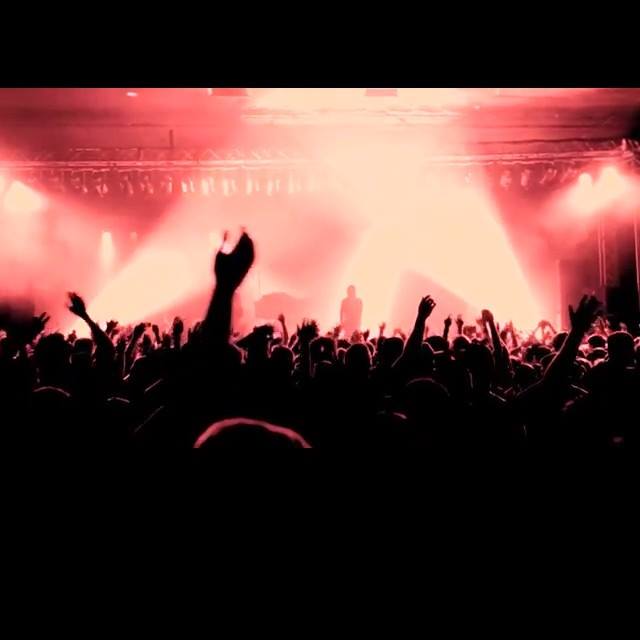 Whats your go to thing to prepare for a studio session?

We go to Diablo which is this taco place by my house and then we sit at the house and produce. We have come to realize that every studio session is so different it is really hard to actually prepare. I look at it like I am going to a dentist appointment. I might walk out with beautiful teeth or a bloody mouth; I don’t know.

You never know, it’s always different every time. It doesn’t phase you into you get into the room and get down to business. We work disparately and them come together. We work really well apart, and at the end we bring it together and finish it. You don’t want somebody hovering over your head.

How do you maintain the classic elements of your style with the ever changing demand of electronic music?

We honestly just do what we want to do. We don’t pay attention to whats going on and try to change with it. When we are writing and thinking about our style we just write what we feel at the end of the day. It’s always very progressive and happy because that’s what we feel.

You have worked with some pretty big names in music. What are some of your favorites?

We just finished a song with marshmello and Bassjackers. We have a lot of solo productions coming out as well; they are legitimately the sickest producers in the studio. It is just mind blowing how fast they were. Things we would take an hour to do it took them five minutes.

What is some good advice you would give an up and coming DJ/producer?

The number one thing is to be persistent. Branding is also a huge deal. You can get as far as you can in making your music, but if you don’t know how to deliver that visually people won’t be able to grasp it.

We are meeting 14 year old kids that are shitting on all of us as far as producing goes, but if they don’t have branding then you wont go anywhere.

As Breathe Carolina continue tear the stage down at each an every show, keep an eye out for the burgeoning group to hit a stage near you.

Written by Will Rose
Interview by Andrew Lazar