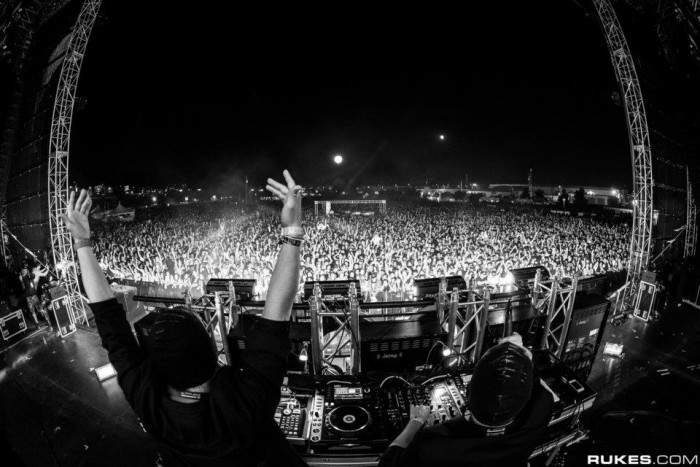 Get hyped for HARD Summer 2015 with this year’s official trailer.

Outside of the content of the video, it’s the festival’s lineup that will definitely be blowing the most minds.

Featuring Jack Ü, The Weeknd, Ratatat, The Glitch Mob, ODESZA, Porter Robinson, The Chemical Brothers, Dillon Francis, and many many more – the list seems to go on forever.

Check out HARD Summer 2015’s Official Trailer, catch a few laughs, and figure out why you can’t afford to miss this year’s event.