We recently discussed Gramatik launching his own cryptocurrency token titled GRMTK. Recently, the revolutionary producer raised $2.48 million in less than 24 hours during his GRMTK token sale in Zurich. A mass crowd witnessed this creation alongside SingularDTV at X-TRA.

The token is a representation of the intellectual property. Those who purchased will be entitled to share the revenue in his work as he continues to produce music and scores films. 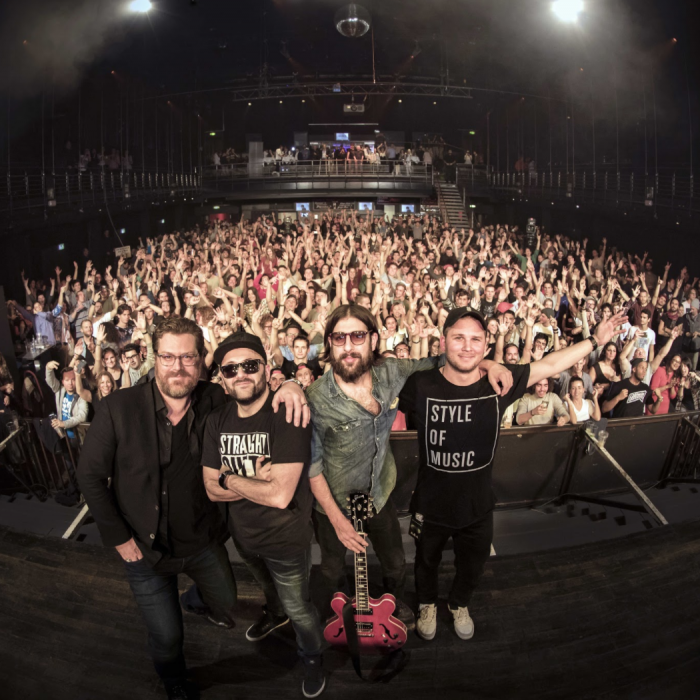 Since a quarter of his total tokens were released, they sold out within 24 hours. Due to this sell out, it hit the maximum contribution amount putting the total value of his GRMTK Entertainment Economy at $9 million.

Thus, this is a groundbreaking move for artists in both the block-chain spheres and in music.

“Embedded in the GRMTK token is not only the rights and royalties of my creations, but the ideals and philosophy of freedom and liberty for all artists, for all people.  This is a movement of not only art but of the mind and of the spirit.” -Gramatik

Now that the world has seen the fundraising potential of artist tokenization, Gramatik is confident that the world-beating stars and luminaries of the music world will have their interest piqued.