Getter has been a force in the dubstep scene for several years but some might not know that he has a plethora of talent. He’s produced more than a few underground hip hop songs with the likes of Pouya and $uicideboy$ as well as his own rapper alter Terror Reid. If you have never checked out Terror Reid you’re missing out. His music is diverse enough that he has the song for every mood. He had a pretty large Vine following (R.I.P. Vine). The San Jose native moved to LA to pursue his goals and has been making a name for himself ever since. 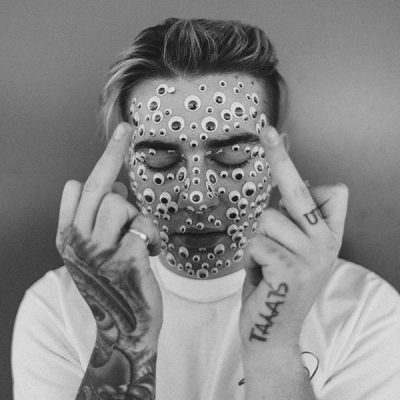 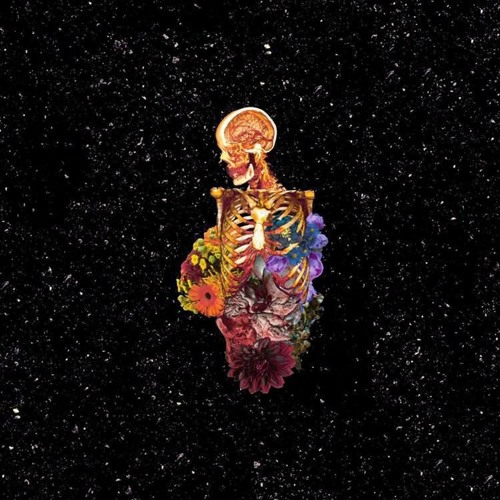 Many of the songs have a trancy vibe that you don’t see in his early work but it’s a welcome change. There is a melancholy feel to the album but in a good way. As weird as that is to say, as a passion project he is laying it all on the table, looking within to create and the outcome is amazing.

A number of collaborations with rappers and other DJs given this album a deep diverse sound. It’s the kind of album that you are never sure what the next song will be. A far cry from the heavy bass club hits of his past, Getter’s album shows a new side to someone that has been a staple in the scene for years.

Also appreciate, ‘Rip N Dip’ is a quintessential Getter classic, how he got his start.

Before you go, it is time for some Terror Reid- Getter’s rap alter ego.