Get Real, the powerhouse duo of Green Velvet and Claude VonStroke, have released their second track ever,  “Jolean”. The highly anticipated single is a dynamic, tech house heater that definitely offers a new sound to the scene. 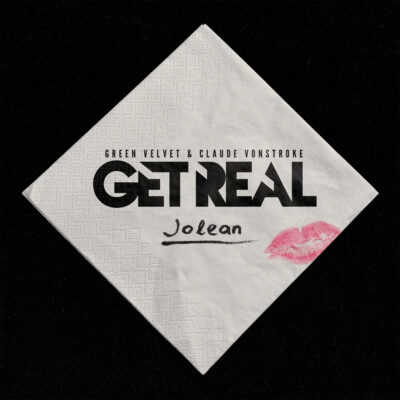 Photo via Get Real

Get Real fans have been waiting for this for over three years, since their solitary release in 2016. “Jolean” is absolutely worth the wait and is every bit as quirky and catchy as you would expect from these two. Green Velvet’s multifaceted vocals and proto-house funk combined with VonStroke’s underground production skills make for a super fun and unforgettable track. “Jolean” has already been making its rounds in the festival circuit with a variety of artists dropping it in their sets, including Damian Lazarus, Nicole Moudaber, and DJ Tennis and is sure to be inescapable in the coming months.

Get Real came together in 2014 after VonStroke and Green Velvet decided to join forces for a four hour back to back set, ditching their originally scheduled consecutive sets in Miami. The pair, hailing from Detroit and Chicago, began working on new music in 2015 and released Mind Yo Bizness/Snuffaluffagus one year later. Since their inception, their sought after DJ sets have been reserved for select occasions such as headlining Detroit’s renowned Movement Festival. The duo’s chemistry in the booth paired with being two of dance music’s most admired and respected artists, have made Get Real one of the top must-see acts in the scene. 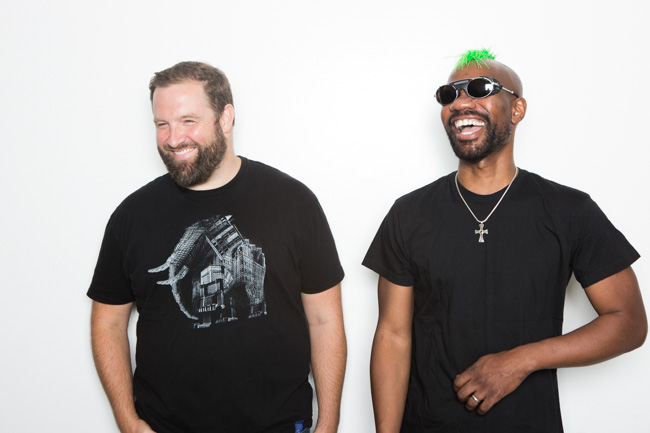 Get Real will headline Miami’s Space Terrace for an extended six hour set on December 4th, during Art Basel Miami.