With all of the craziness going on in the world this week, new music is certainly something we’re welcoming. Whether you’re stuck inside or simply in need of a playlist refresher, check out the new tunes from Boris Brejcha, Solardo and Eli Brown below. 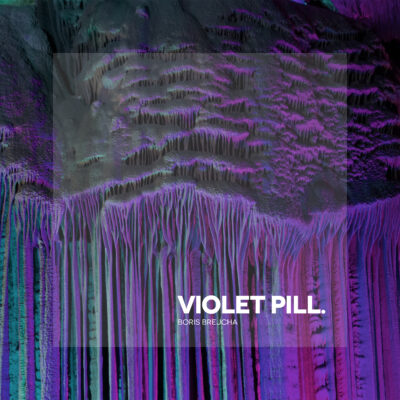 On the heels of January’s Space Diver LP, Violet Pill sees the German artist incorporate dark techno tones, striking build ups, and progressive elements for a transcendent listening experience. Opening with the high-octane soundscapes on ‘Babamba’, Brejcha immediately pulls audiences in before taking a more ambient turn with the four-on-the-floor track ‘On His Way’. The EP then makes a sonic shift with the title track ‘Violet Pill’, a melodic roller featuring pitched down vocals and a driving bassline.

Brejcha continues to be one of the most celebrated artists at the moment, thanks to his ability to effortlessly fuse techno, electro, and trance with every release, along with his standout performances. His set at Grand Palais in Paris for Cercle has racked up over 12 million YouTube views to date. With major headline slots at Movement Detroit, EDC Las Vegas, OFFSonar, EXIT Festival, 2020 is shaping up to be Brejcha’s biggest year yet.

On the lighter, funkier side, Solardo and ​Eli Brown have teamed up again for the dancefloor-rocking new single ​‘My Life’​, out ​now​ also on Ultra Music​. 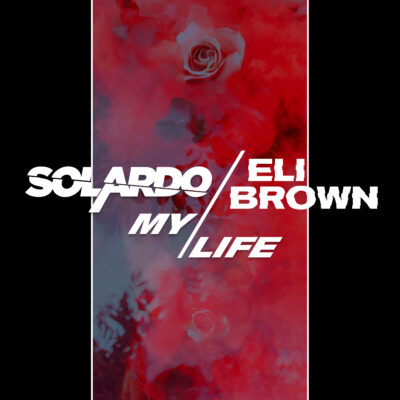 A bold progressive house tune laced with a soaring vocal, ​‘My Life’ ​is the kind of track that’s destined to take both charts and dancefloors by storm. The track follows last year’s collaborative smash ‘XTC’, proving that these three are unstoppable when it comes to infectious hits. ‘XTC’ quickly became one of the top songs of the summer festival circuit last year, garnering 17 million streams on Spotify alone and receiving support from the likes of ​CamelPhat​, Carl Cox​, and David Guetta.

Listen to ‘My Life’:

Eli Brown had a monstrous 2019, with a handful of releases on prominent labels including Lee Foss’ Repopulate Mars​, ​Adam Beyer’s Truesoul ​and ​Alan Fitzpatrick’s We Are The Brave​. Collaborating with some of the biggest names in the underground scene, including ​Lee Foss​, ​Anabel Englund​, ​Sonny Fodera and ​Skream​, the respected producer has quickly built a reputation as an artist synonymous with a killer bassline. 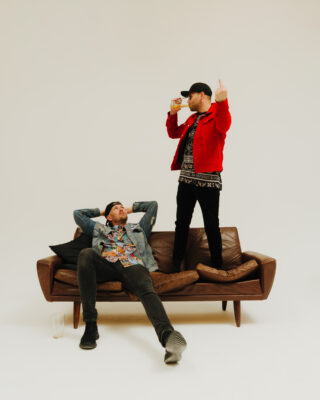 The release coincides with Solardo​’s seven-date US tour, while both ​Solardo and ​Brown will perform at Printworks London as part of ​Green Velvet​’s ​La La Land ​takeover. They will also perform together at Austria’s ​Snowbombing​ in April and Ireland’s​ Life Festival​ in May.

The aliens came across some minor difficulties amidst their journey to Phoenix Lights 2020, but they will be on their…