The house music soul will be alive and well at Sound tonight with Francis Mercier headlining the night following the well versed Sweet Like Chocolate and Greg Cerrone. Preview the lineup ahead of the occasion, made special with a unique character of sound. 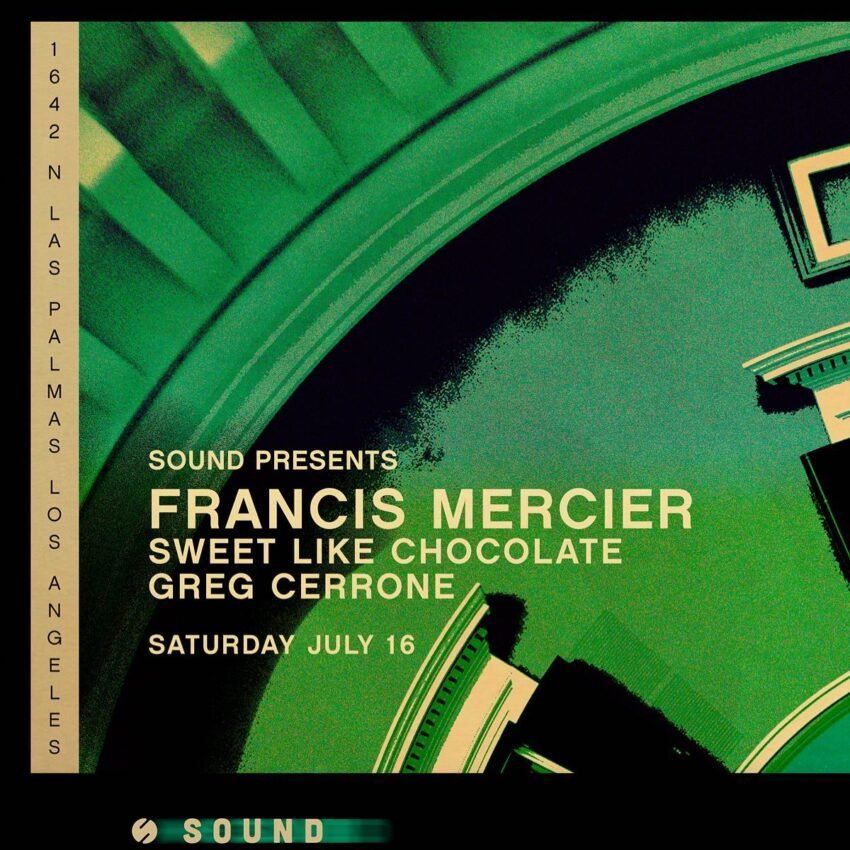 Deep Root Records´ Founder and Brown University graduate, Francis Mercier will be carrying the vibes of his summer Ibiza set with Themba for the headlining slot of the evening.  Leading the afro and tribal house movement out of New York with regular yacht raves on the Hudson alongside the Statue of Liberty and always equipped with a proper selection of timeless house and refreshing melodic records, Francis´ personality is ever-present behind the decks.  Coming off a release with BLOND:ISH on Insomniac Records and with Tom & Collins on Gorgon City´s Realm Records, it leaves no doubt Mercier will bring the heat to Sound Nightclub.

He heads back to New York next for Elrow Summer Festival before jumping across the pond again.  Get to know more about Francis Mercier in our interview around his release on abracadabra.

Sweet Like Chocolate is a collaborative fashion, music and entertainment project; consisting of DJ/Producers alexNOIZE and ZEN1TH.  Having recently played on the Do Lab stage ahead of Austin Mills and Sidepiece at Coachella, CRSSD sharing the stage with Get Real, Gorgon City, PAX and Maxinne and Splash House the burgeoning duo has proven their worthiness to hold down the dance floor.

The French-American DJ and Producer Greg Cerrone is a current California resident who floats between LA and Paris. Along his journey he has earned dreamlike opportunities playing at Ministry Of Sound in London, Space in Ibiza, Pacha in Barcelona, M1nt Hong-Kong and of course, all over France at Olympia, Zenith, Queen, Nikki Beach, St Tropez and St Barth. He has done remixes for our childhood heros, Britney Spears and One Republic, signed to Ultra Music and his debut EP ‘Back To Life’ that blends afro house and tech house on melodic club tracks got warm support from many DJs such as Lost Frequencies, Bob Sinclar, Felix Jaehn, Oliver Heldens, Don Diablo, Henri PFR and Meduza. 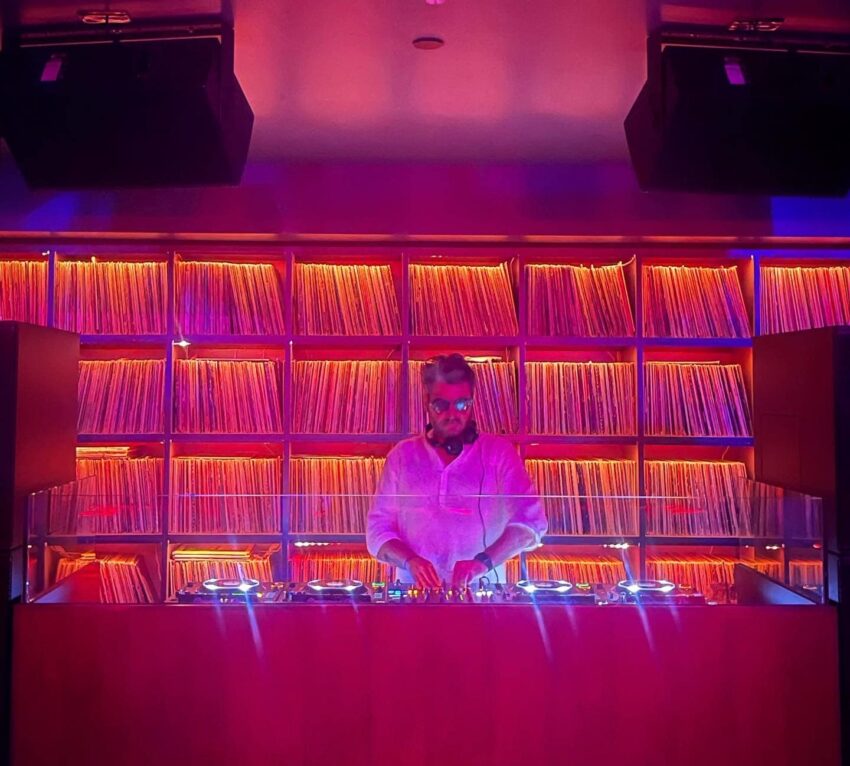