What makes a record stick?  A gem that withstands the test of time is a rare achievement of musicians. When it comes to house music, one defining indicator you have a timeless record is that you can’t tell what year it is from.  Not to predict the future, but Francis Mercier tapped into a sound character that will be appreciated for scores more years and would have been appreciated by ancient tribes with ‘Bolingo Nanga’. Listen now to this afro house mainstay.

Showcasing Francis Mercier’s underground alias Emyafaya and featuring the Congolese vocalist Bibi Den’s Tshibayi the Abracadabra Records single was originally released in April on the Human Nature compilation which Blond:ish promised to re-release in light of it’s strength.  Keeping the gas pedal down on progressive, Francis pulls one of today’s fastest growing DJs in France, Nico de Andrea and the revered producer from Zimbabwe, Nitefreak to take the afro house gem in a new direction.  All plays bring together a breezy and exotic atmosphere, afro house, progressive accents and Bibi’s worldly vocals to create standout moments on the dancefloor.

Since it’s release last week ‘Bolingo Nanga’ has received support on Pete Tong’s BBC1 Radio show and  hit #1 on Amazon Music’s Afro House editorial.  Alongside the release we got the chance to chat with the Deep Root Records’ Founder, Francis Mercier, the Parisian with releases on Spinnin’ Records, Ultra and Armada, Nico de Andrea as well as the afro progressive pioneer with works on Spinnin’ Deep and Deep Root Tribe, Nitefreak. 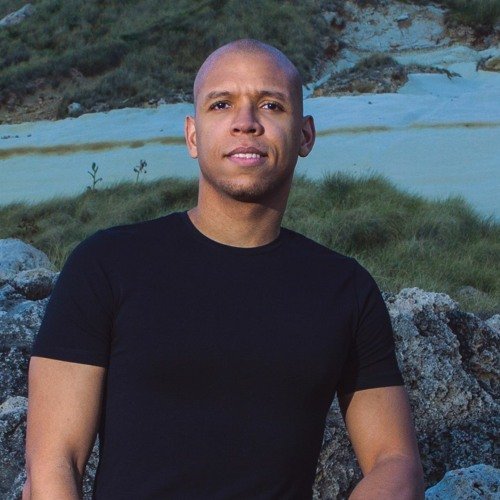 How did the flood impact you or anyone you know?

Nope, nobody I knew was impacted, thank god.

What have been some highlights of the summer?

Definitely playing in Tulum and meeting tons of new fans and industry professionals. It was my first performance there and I cannot wait to go back for my next show(s).

I do feel your new single ‘Bolingo Nanga’ will stick.  What were your intentions for the release?

Yes, me too! With this release, I wanted to find and work with a really talented vocalist from Africa, and I found the goldmine with Bibi Den’s Tshibayi. His voice holds such compassion and gentleness; it is very soothing and emotive.

In your afro house releases it’s always nice to hear some tribal vocals.  Are there any tracks with vocals you can translate into English or share the deeper meaning behind?

Yes, me too! “Bolingo Nanga” means “love me” in Lingala, the language of the Republic of Congo which is Bib Den’s hometown.

What is something you have recently learned around creating music?

Something I’ve recently learned when creating music is that it when close to finishing a song, or right after completion, it is sometimes helpful to imagine yourself as a random person in the club, in the car listening to music, etc and imagine how that person would react listening to your music for the first time in a completely unbiased and objective manner. It is relatively hard to do, but in the end, it allows you to create and arrange your music in a way that will cater to as many people as possible.

Performing in front of the most amount of people ever, topping whatever number that is (maybe Woodstock’s capacity?) Lol.

Any collaborations in the works?

Yes, currently working on a project with Tom & Collins and another one with Roland Clark! 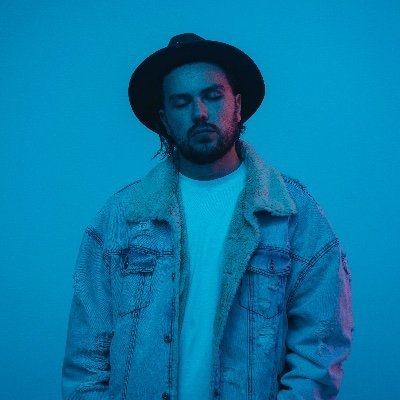 What are some artists and tracks you have been listening to lately?

On a House Music part I love FKA Mash « Ascension », but the song I play the most at the moment is Drake & Tems « Fountains »

What are some tracks from your hometown that have inspired you?

I’m from the South of France and there are a lot of local producers who inspired me a lot like M83, The Avener, Nicolas Masseyef or Dorian Craft to name a few. I would say M83 « Midnight City »

What have been some of your favorite moments DJing?

I played Pacha Ibiza a couple of times and I could say this is the best experience of my life. The soul of this room is unique.

What is your favorite part and something completely unique about your hometown?

My hometown Cannes is pretty unique by his location by the sea, right in the middle of Provence and Côte d’Azur with Saint Tropez on the west, Nice, Monaco and Italy on the west and the mountain and ski station on the North one hour drive away. Unique in the world.

Most sushi eaten with chopsticks in less than 5 minutes 🙂 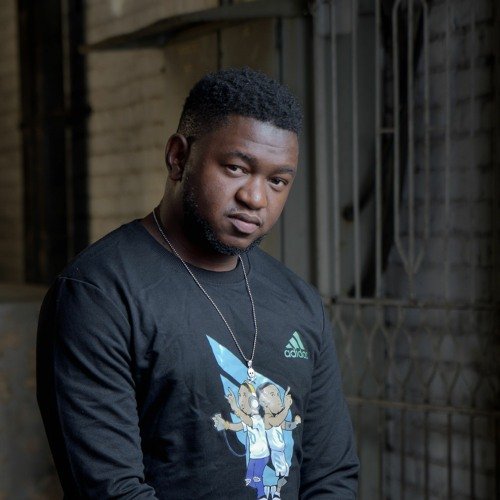 What are some artists and tracks you have been listening to lately?

Of Late, I’ve been listening to Notre Damme, Kususa, FKA Mash. My favorite record at the moment is Notre Damme – Emowe.

What are some tracks from your hometown that have inspired you?

Am not from a place where afro house is big. So really there’s not much music that can inspire me from home.

What have been some of your favorite moments DJing?

What is your favorite part and something completely unique about your hometown?

How there’s a growing niche of Afro House listeners and followers.