Singer-songwriter, producer, record label owner, and all-around music extraordinaire Flux Pavilion recently dropped his long-anticipated album .wav. Its been over five years since the release of his debut album Tesla and the long hiatus from a significant project has had a massive impact on his sound. The 16 track album out via Circus Records shows a new side to Flux’s music that will be a fresh spin for longtime fans.

.wav was not a preplanned project for Flux but rather a culmination of work that naturally came to him over time. There are a large number of differences in the musical style of this new album versus what fans have come to know from his old music. Two of the best elements of the entire project are his use of the electric guitar and synth. In a recent interview with Forbes, he openly spoke out about his past music and had this to say about his new work:

“It felt like Flux Pavilion was an MP3 act. It was all digital, really quick format, just wanting to write quick music and get it out there, whereas this album is a lot more considered,” he continues. “This album, to me, feels like a WAV and everything that came before felt like an MP3.” 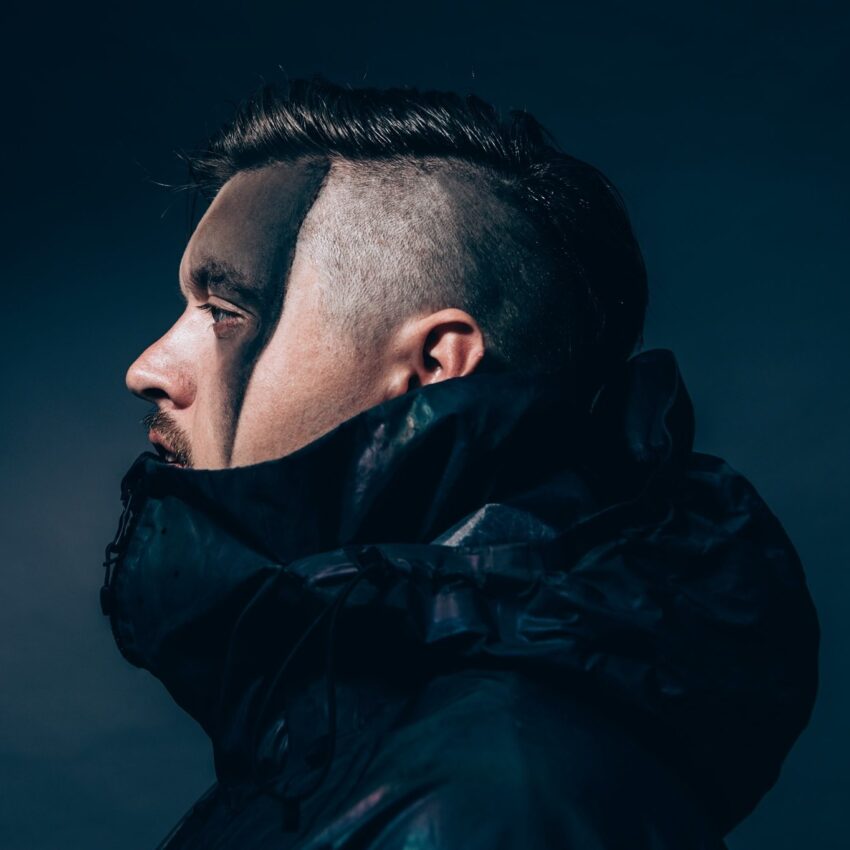 For all you Flux fans who are itching to see what the new album has to offer, he will be doing a Livestream concert tonight, February 5th at 7 pm pst. The show is in collaboration with Moment House, a boutique music media company that caters to fans looking for a truly unique concert experience. Flux will perform all 16 songs live with the help of a seriously talented special effects team that will use clips from Flux fans and incorporate them into the stage. It’s so amazing to see artists taking the initiative and creating live stream concerts that fans can truly enjoy! Be sure to check out “Moments” at 7 pm! 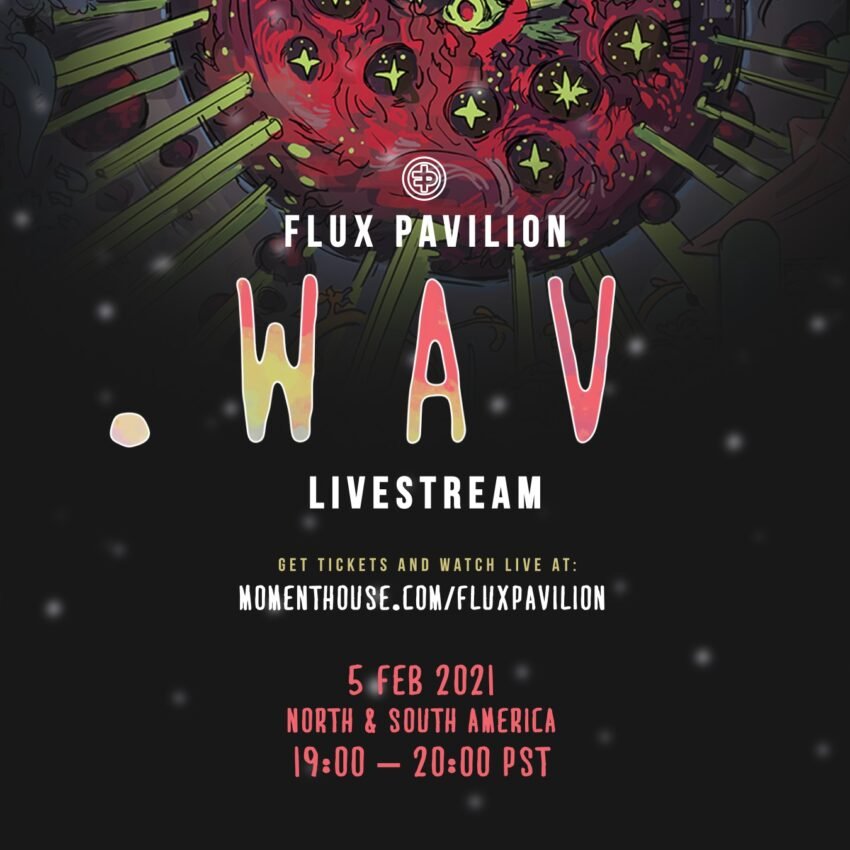