Featured Tracks, Free Downloads, Full Sets, Guest Mix, House, Melodic House, Mixtapes, Music, Playlists, Progressive House, Techno January 15, 2019 • by Bobby Lally
118
SHARES
SHARETWEET
Israeli DJ and Producer, Zohar Shaler, a.k.a ZHR, has a driving desire to bring the world transcending music. Ever since getting signed by international label, Joy Records, he has been making an lasting impression by playing at major clubs and events, including alongside artists like NGHTMRE, SKAZI, Ido B & Tzooki, HEVI LEVI, ADAG!O and more. His latest work has been backed by Armada. Inevitably we were attractive to his energy, so we asked for an exclusive mix of his most coveted sounds. Ask and you may receive!

Today we are pumped to present two exclusive thatDROP guest mixes by ZHR. 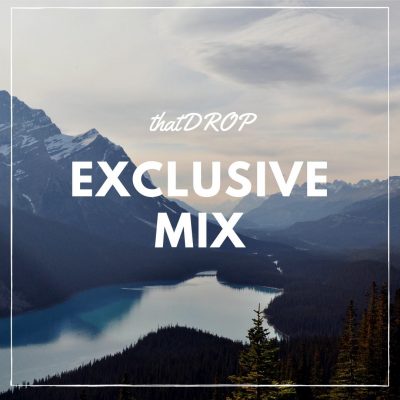 To get familiar with ZHR, take a trip through his thatDROP Exclusive melodic house mix, featuring music that you will not have heard in America. There is a very tribal vibe that will drive deep to your core, bringing you to a higher place.

Plug in and simply enjoy the freshest house music of Israel.

For the next exclusive mix, ZHR serves us a real techno treat.

As he looks to explore the world with his music, he has an wide arsenal of sounds to blow up the dance floors wherever he goes. No matter the flavor people are eating up, he has it. His tracks present a unique fusion of genres, from a collaboration with the famous singer Meital De Razon, to techno and the hard hitting G House “Boss” EP. After 7 releases in 2018, including 2 collaborations with the international DJ and Producer Suiss, the best is yet to come.

For now as ZHR looks toward Chile for his next tour, techno is on the decks during his thatDROP guest mix.

ZHR’s new track “This is it” was just released on Stell Recordings, Novermber 26th. “This is it” is a no-holds barred dance music single. With a monster bassline and Israeli influenced melodies, ZHR slaps you in the face with a wall of blissful energy. Zohar was kind enough to make this one a free download. Listen now.

Now that you got the run down of this haus and scored some free downloads, it is time to warmly welcome ZHR into your household. Discover more of the music that keeps him ticking by listening to his EDM Sessions on Spotify. Stay tune to his latest and spread the love by connecting with him on his social media handles linked below. 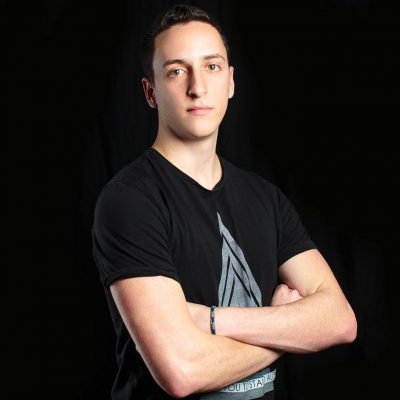