Whenever you have a multiple day festival it’s always a safe bet that the finale will be extravagant. The biggest and best in the industry will be there, the crowds will be huge and the expectations will be high. Incredible beats, visuals and set hype are practically a prerequisite to play on the final day of a festival. Day Three of Electric Zoo delivered.

The highlight for many Sunday attendees was the presence of New York-born duo The Chainsmokers, and the practical guarantee of their chart-topping single “Closer” getting some airtime at the festival. However, the final day of the Wild Island festival promised much more. 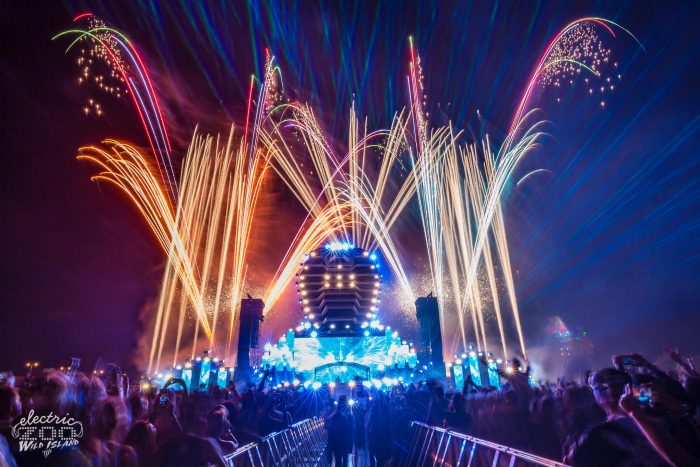 However, if you asked any festival goer who they were looking forward to the most, the common answer was The Chainsmokers. It’s not too often that you see folks more excited about the producers who are playing before the headliner, but considering their meteoric rise in the past couple years, it makes more sense.

Sunday was the only day of the entire festival that was completely sold out. I wish I could quote facts and figures, but all I can say is that there was an excess of 83,000 people on Randall’s Island that Sunday.

The energy and atmosphere were phenomenal, and the lineup was the icing on the last day of the festival.

The anticipation surrounding Sunday was beyond any I had ever seen. Apart from monstrous lines to get through security and at water stations, Sunday went well. Blasterjaxx had the crowd going at Main Stage as everyone got ready for The Chainsmokers. At Hilltop, GTA threw down hard before Juicy J, and Andrew Bayer heated up Riverside for Gareth Emery.

On Main Stage, The Chainsmokers opened with crowd favorite “Roses” and played hits like “Until You Were Gone”, “Don’t Let Me Down”, and of course, “Closer”. I did not brave the insane crowds to get near Main Stage during their set, but watched from a distance. And everything was pretty much perfect.

Their visuals were on point, crowd interaction was great, special effects were fantastic, and of course the music was phenomenal. 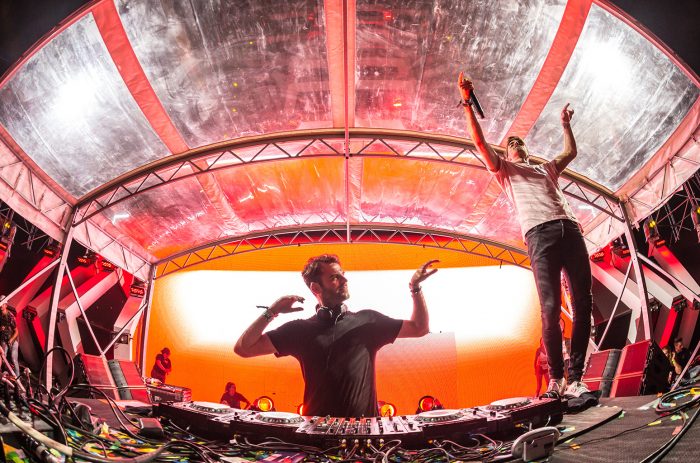 While I love The Chainsmokers dearly, Gareth Emery was the sole reason I bought my tickets to Electric Zoo.

I had to see him. After the crowded mass of bodies that made up Main Stage, Gareth’s crowd at Riverside was a welcome breath of fresh air…literally. I had room to move and dance, and Gareth’s set was mesmerizing. People who wanted trance came to Riverside in droves and Gareth did not disappoint.

He opened with his hit “Dynamite” and featured many songs from his newest album, 100 Reasons to Live, “Sansa”, “Reckless”, “Hands” and “Lost” were all played, but Gareth’s closing with Long Way Home was nothing short of magical. 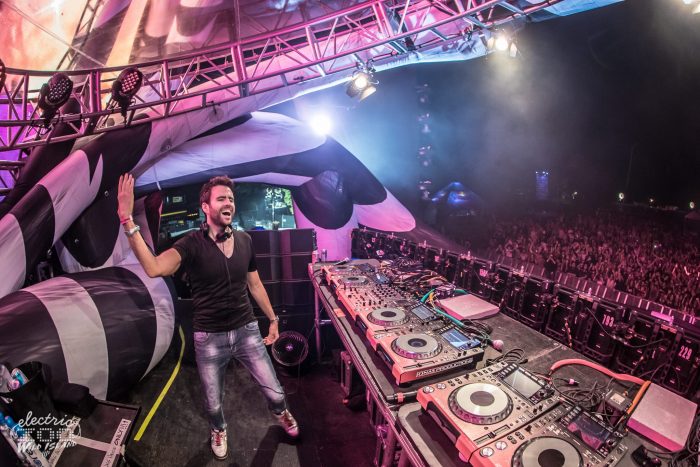 Once Gareth’s set was over, almost everyone migrated back to Main Stage for Hardwell.

The Dutch producer’s big-room stylings were immediately obvious in his set with deep drops, bass kicks and a driving beat that managed to motivate folks who’ve been partying for three days straight to keep dancing. No small feat.

Hardwell played favorites like “Never Forget You”, “Don’t Stop the Madness” and “The Wave”. To say that Hardwell closed Day Three of Electric Zoo with style would be a gross understatement. Hardwell kept the party going until the very end of the night and rallied the sold out crowd on Randall’s Island that Sunday. 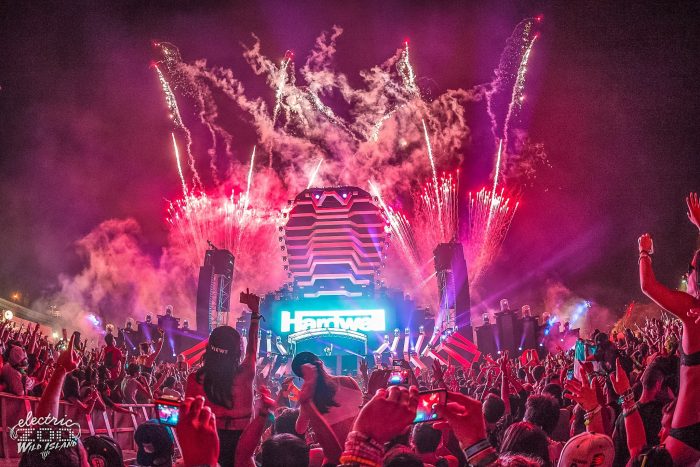 I was born and raised in Honolulu Hawai'i and currently live, write and stretch my paychecks in New York City. I love EDM in all shapes and forms and embrace all genres from trance to dubstep. Peace. Love. Unity. Respect. Responsibility.