Ekali and Slumberjack Create a Paradise with Collaboration

There are some songs that are meant to relax the listener… ‘Helios’ by Ekali & Slumberjack is not one of those songs. This is a song that will raise your heart rate. It will get you excited for whatever it is you have to do.

No need for coffee in the morning when you can pop this jam on. 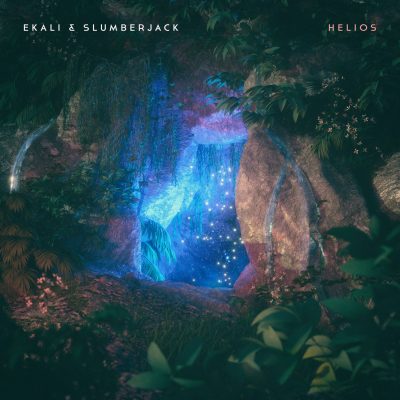 The aggressive bass and drastic peaks and valleys of the song combine in a perfect storm of beautiful chaos. The addition of guitar in the slower moments of the song give it a sound that is not really heard in this genre. It has an almost hypnotic trance vibe. This song will definitely be on my workout playlist for the foreseeable future.

Canada’s own Ekali and Australia’s duo Slumberjack team up to make an all-time dirty hit. Ekali is probably best known for his affiliation with Drake but he is and has accomplished so much more than that. Like a collaboration with ZHU and creating singles people have to change their underwear after listening to them.

Ekali has taken the Vancouver music scene by storm and now the world is listening.

Slumberjack, on the other hand, are made it big on the Australian music scene in 2014 and have been getting bigger ever since. With a long list of absolute bangers, there is only room for them to go up. 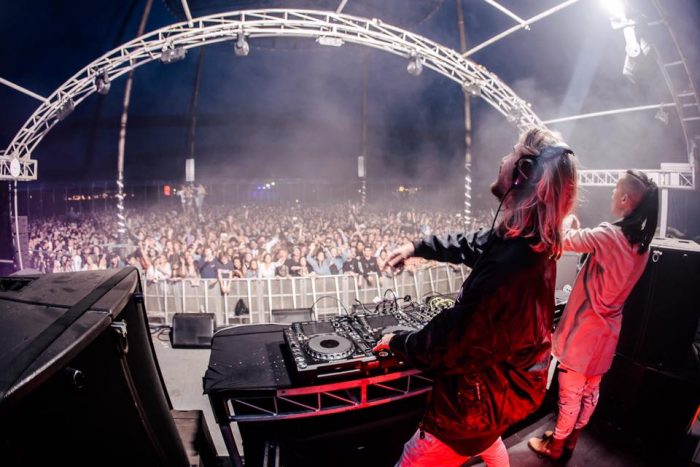 Keep up with these paradise creators by following them on their social media handles linked below. To keep the vibes rolling plug into Awakening 2.