Diynamic label boss and global DJ Solomun just kicked off a month long North and South American tour on November 9, 2017. Additionally, as part of the 15 years of Watergate compilation, he just produced a brand new track “Amanacer” which you are sure to hear if you catch him live. 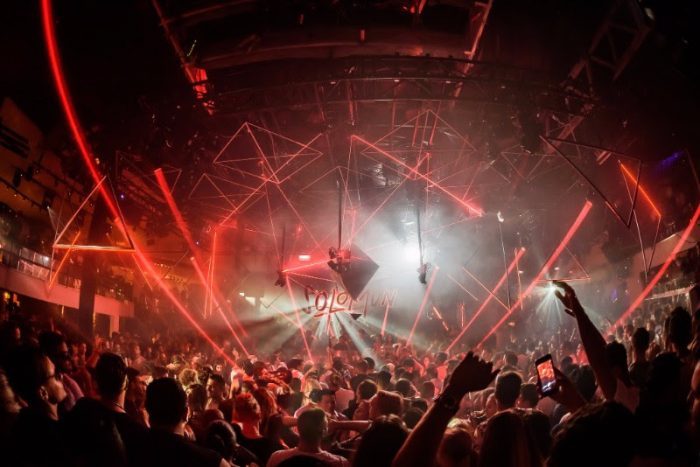 DJ Solomun had another mighty season in Ibiza, and his celebrated Solomun+1 party only wrapped up last Sunday.

It’s such a successful concept that he is taking it on the road and playing with Hot Since 82 on December 2nd in L.A., with Âme on the December 8th in New York City, and with Adriatique on December 9th in Miami at Space.

Watch this video at Pacha:

Tour kicked off on November 9th in Cordoba, Argentina.

The DJ then heads to Rosario, Buenos Aires before three dates in Brazil including clubs Hush, Warung and Milk. Then, he is off to Chile and Colombia from the 23-25th. After that, he will head to North America. 2018 will kick off with three more shows in Argentina, Uruguay, and Mexico.

After that, January 13, 2018 will find Solomun heading back to Tulum for another + 1 party with Tale of Us.

This one will be in a breathtaking ‘cenote’, beautiful coves by the sea, with tropical waters, and lush jungle greenery. This scene is a natural, spectacular place to indulge, party, but most of all relax and just enjoy life’s offerings.

For more information on the tour visit https://www.facebook.com/SolomunMusic. Follow his next moves!

On November 10, 2017, Electronic duo Gorgon City dropped a remix of London Grammar’s “Hell To The Liars”. This…

Another successful Escape Halloween has come and gone leaving many of us SoCal ravers craving the next event. True to…