From Ultra Music Festival, to pool parties on South Beach, there is no shortage of talent and energetic people itching to consume it.

This year during Miami Music Week we had a chance to sit down with Ukranian DJ Juicy M, a 24 year old electro and progressive house DJ and producer currently based in Los Angeles. We discussed her exploding career, what it was like getting started in music and her recent experiences playing around the world.

What we quickly learned about DJ Juicy M is that there is much more depth than her surface level beauty.

She’s living her dream, playing music, making people happy and traveling around the world dancing and having fun. What more could you really ask for? 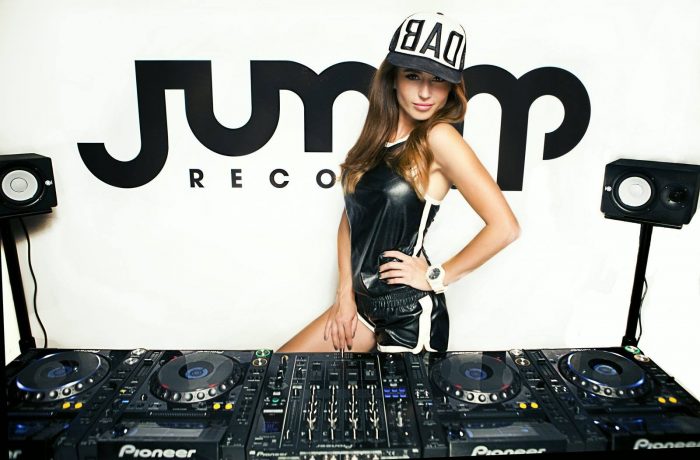 Though her family and friends suggested she could have a successful career in television or another medium where her appearance could take her places, she decided to pursue her passion for music. Yet another perfect example of somebody following their heart and reaching tremendous success.

We really enjoyed our time with the beautiful DJ Juicy M and we look forward to watching her consistent rise to even more dance music stardom. 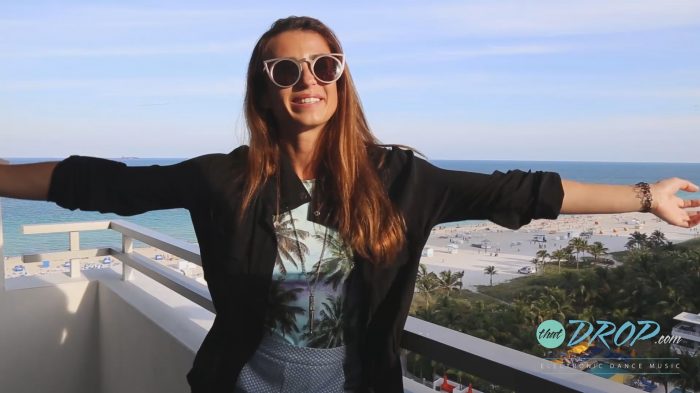 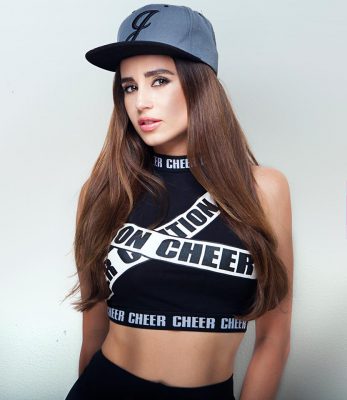 Background on DJ Juicy M, from to her Wikipedia page:

She began her DJ career in 2007 as a resident DJ in fashionable nightclubs like Orangerea Supper Club, Patipa, and Matrix in Ukraine. The following year, she was the headlining act of the Fashion TV tour. Having participated in the DMC World Eliminations in Ukraine and World Technical DJ Championship in Dubai, she was named “Best Female DJ of the Year” at the 2010 ProDJ Awards in Ukraine. In 2011–2012, she had her first international gigs in Europe and Asia as a hip hop and R&B DJ. She opened for Black Eyed Peas, Backstreet Boys, Afrojack, Jay Sean, Skrillex, and others.

Juicy M has also modeled for well-known magazines like FHM and XXL.

She gained huge popularity after posting her first mixing video with four CDJs on her YouTube page which gained over 7 million views.

For more on DJ Juicy M: