Arriving on the Dance Music scene in 2013 with his critically-acclaimed EP, Ab Initio. Denver, Colorado Most Addictive/Crime Kitchen Songs recording artist, Prismatic has built waves with his hair raising sound design and pristine productions. Certified by many greats; notably including, Au5, Fractal, Savant, Dubscribe, Virtual Riot and Trivecta. Prismatic accomplished a thriving career with best-known projects Mad Famous and Champion, the latest project, Farsight showed the world that his prolific and diverse style knows no limits. 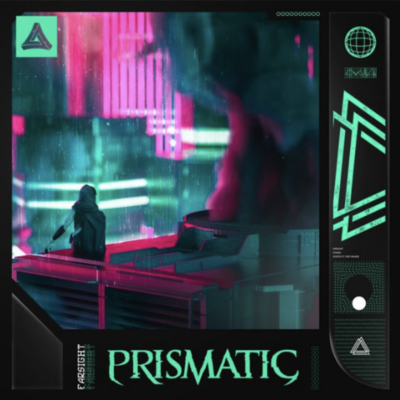 A three-track multi-dimensional bass adventure. Available via Most Addictive, Farsight delivers a strong bass single in a classic dubstep frame. The EP keeps the flow dynamic with its eastern influence and unique atmosphere’s built-in. The collection ends with “Vortex,” a club-friendly, bass-heavy experience that’s cool grit and leaves a good-feeling sting.

Now a breakout star, Prismatic’s sound is a first-look by a brand new audience eager to learn everything about their new favorite artist. Today we take you into the mind of the Denver-native in a thatDROP exclusive interview. We discuss the making of his new project, his thought on today’s artists and more. Read the complete interview with Prismatic below. 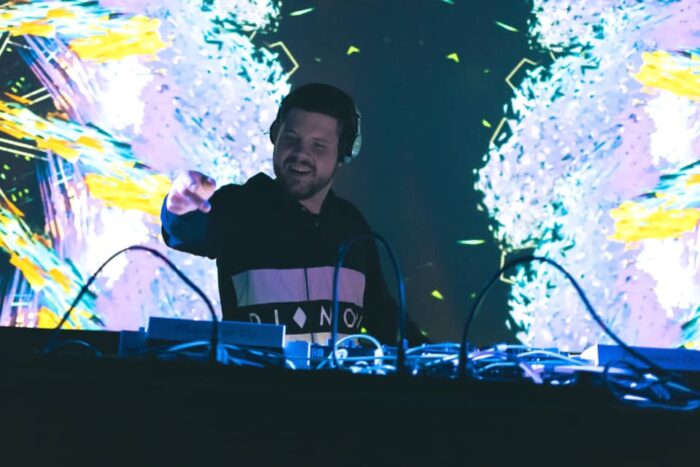 What is your greatest takeaway’s from ‘Farsight’ EP?

I feel like that I have advanced as an artist for making these tracks. These tracks are some of my best and I feel that has been reflected in the response for this EP.

What personal elements were built into the project’s tracks?

These tracks represent where my head has been at as an artist. Simply put they are dark and heavy. They also represent the music I have been listening to. I tend to emulate the music that I listen to at the time.

For rising artists, share what led you to get signed to multi-label deal like MA Music, Otodayo, and Play Me?

Getting onto these labels has been a combination of reaching out to them through email with music demos and connections from various people who gave me a way in. Networking is highly important when it comes to music but you should never be afraid to reach out with music asking to be apart of a label.

Name a few new artists that have really caught your attention lately?

I would say that Trufeelz, Devin Riggins, They Invade, Trvcy, and Akeos are all people that I have caught my attention. They all make different styles of music but its all great and has really stood out to me.

For Farsight, any remixes plans for the EP or upcoming collaborations?

Oh, I haven’t really thought about doing remixes for this release but now that you mention it that is a great idea and something I should get working on. 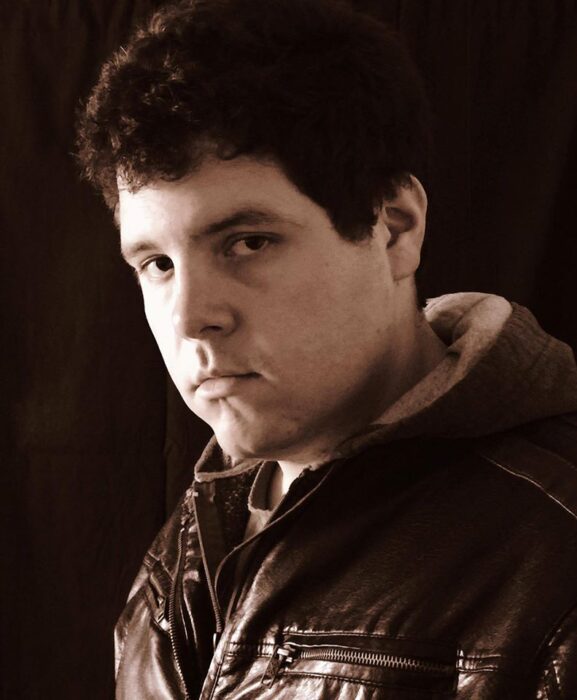 Disclosure returns with the five-song EP Ecstasy (Capitol Records) and a series of global tour dates. The GRAMMY-nominated…

House music comes in many guises, and courtesy of a driving disco fuelled remix that’s currently doing the rounds…