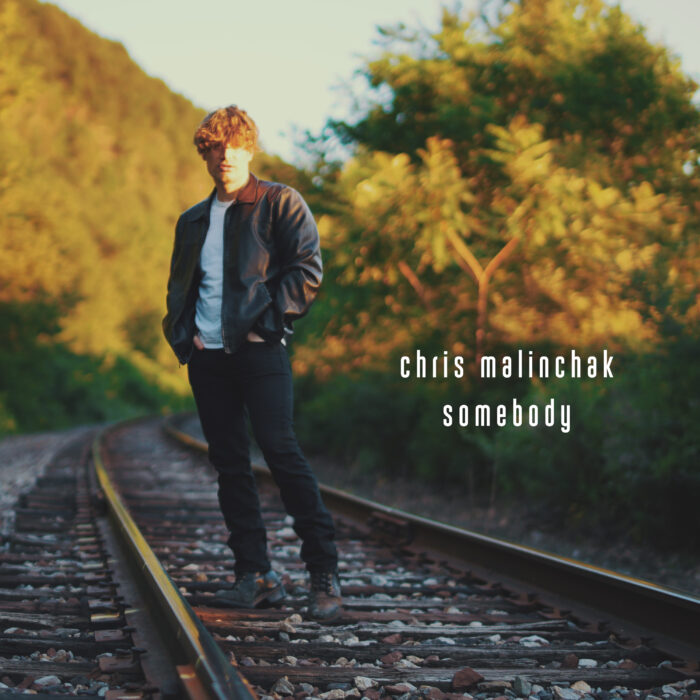 New York based house prodigy Chris Malinchak warms us with his latest release “Somebody” via Ultra Records. The “So Good To Me” hitmaker returns with yet another mood-lifting single that will send chills up the spine. His track pays homage to the 90’s classic “Action” by Terror Fabulous. Malinchak cohesively blends the sample with a melodious groove that will feverishly warm the soul. The lush vocals and hint of nostalgia is the perfect recipe for good vibrations. Malinchak’s new release gives us a glimpse into his debut full-length album, which will be dropping later this year.

“About a year ago, it felt like the right time to make an album. “Somebody” was one of the first songs I made, and this release seems like a proper introduction. It talks about finding that deeper connection we’re all looking for in a time when we’ve never been so connected. It also reminds us to have fun and to take chances. Lots of bass, claps, and Terror Fabulous helps us do it.”

Universally known for his organic and soulful house style, Chris Malinchak bridges the gap between jazz, r&b, and electronic music. In 2013 he dropped his breakout hit “So Good To Me” which reached #2 on the UK singles charts, hit #1 on Shazam’s most searched songs, and sold over 200K copies in the UK. Malinchak has graced stages at Coachella, Creamfields, and BBC Radio One in Ibiza. There are no limits when it comes to his signature sound which leaves an incredible foundation for his future.

Music Production Strategies That Every Artist Should Embrace

Music production is tougher than you may think because it requires technique and skills besides talent. Whether you are a…

“Numb”comes from Grammy nominated UK artist Elderbrook and is the first off his highly-anticipated debut album, due this…