Meow Wolf has just announced a three day dance party at the National Western Complex in Denver, Colorado just before Thanksgiving. With the official opening dates for the Denver Meow Wolf Exhibit still unreleased , Dark Palace is the perfect event to hold over your Meow Wolf cravings.

The lineup is STACKED with many talented artists that bring an impeccable vibe with them wherever they go.  Through November 22nd-24th we will see sounds from Claude VonStroke, MK, Charlesthefirst, J. Worra, Dirt Monkey, Of the Trees, and Shades, and many more. 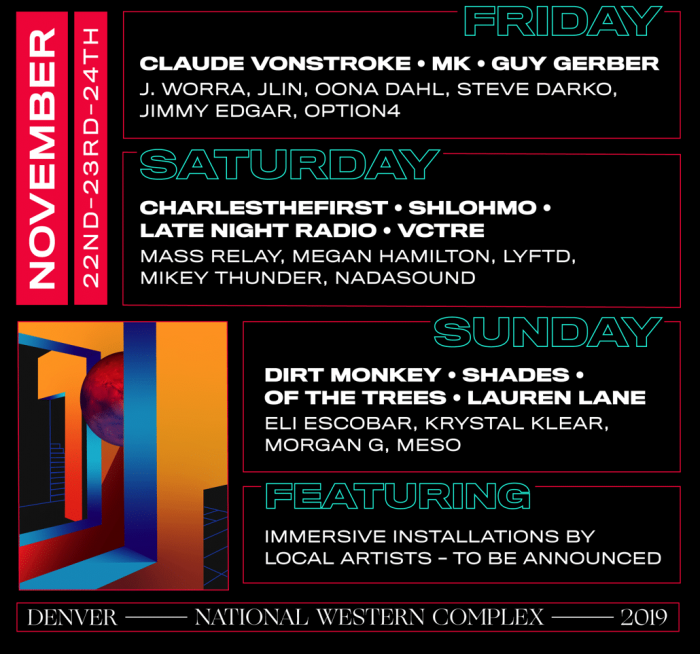 For those who don’t know; Meow Wolf is an art and entertainment group from Santa Fe, made up of a collection of incredibly talented artists that work together to create and other worldly interactive atmosphere that you can completely submerge yourself into. The Santa Fe exhibit has been know to throw some pretty great events with world-renowned musical talent. 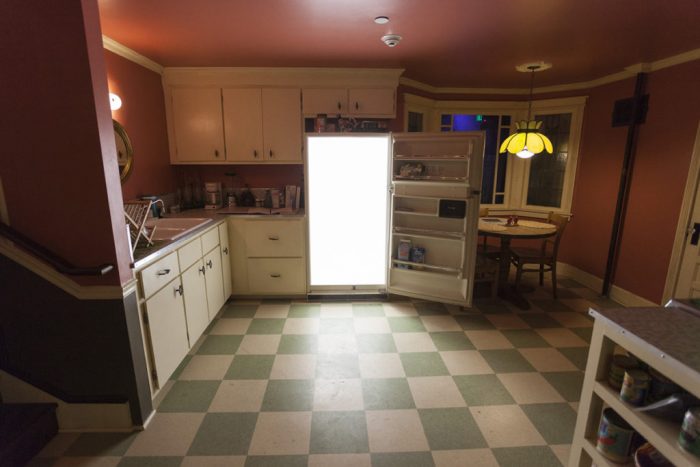 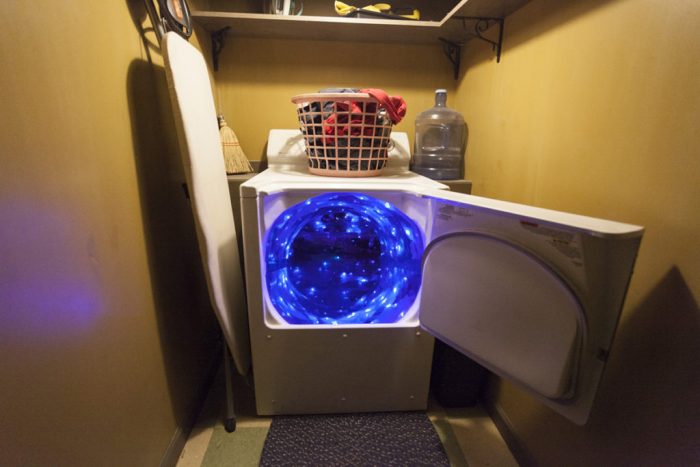 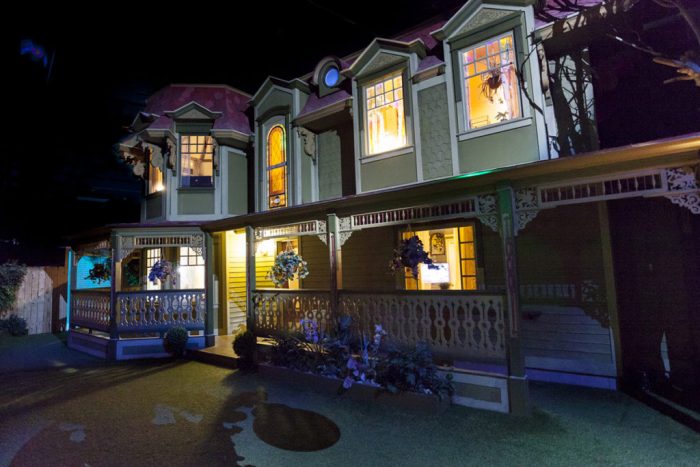 Anticipation for the Denver and Las Vegas exhibit openings is high, as Santa Fe’s THEA Award-winning  ‘House of Eternal Return’ has been eagerly observed since it opened in 2016. ‘House of Eternal Return’ was launched with the support of Game of Thrones creator, George R.R. Martin. Once inside, attendees discover a multidimensional mystery house with secret passageways, portals to magical worlds, and an expansive narrative amidst surreal, and mesmerizing art exhibits. 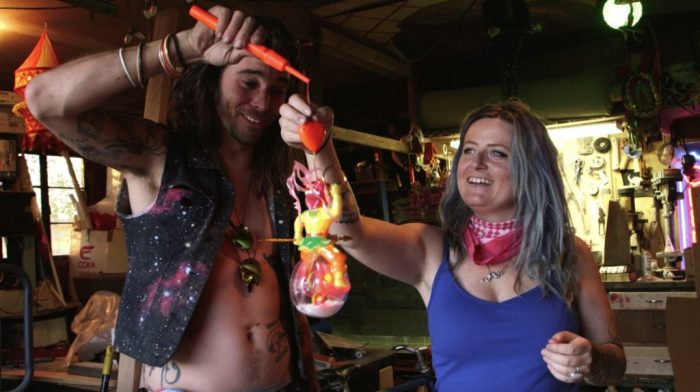 With over 400 employees making it possible by creating and supporting art across a various forms of media, including architecture, sculpture, painting, photography, video production, cross-reality (AR/VR/MR), music, audio engineering, narrative writing, costuming, performance, and more its natural for Meow Wolf to gain so much attention. This year Meow Wolf released a documentary on the 10 year journey that is truly a remarkable watch.

The Documentary is available for purchase on iTunes as well as the Meow Wolf Shop.

Be sure to get your tickets for Dark Palace & check out how to be the first to check out the Denver exhibit when it opens HERE!