Cooper Saver is a Los Angeles DJ and producer responsible for the Far Away party, cassette mixtape series, and radio show on Dublab. Over the last 6+ years, Cooper has consistently brought unique and underrated talent from abroad for his monthly late-night warehouse party while also regularly traveling around the world to DJ. As a producer, Cooper maintains a steady flow of remixes – recognized most for frequent remixes on DFA Records. Cooper’s original music has recently begun to surface on labels such as Permanent Vacation, ESP Institute, and Internasjonal—a growing collection of sounds influenced by his experiences as a DJ and many years spent on dance floors.

Cooper Saver shows us darker shades of house and techno through his debut for Deep House Amsterdam. 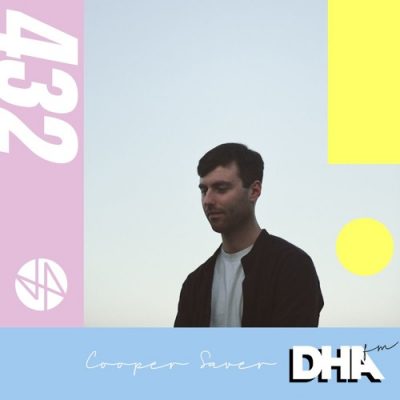 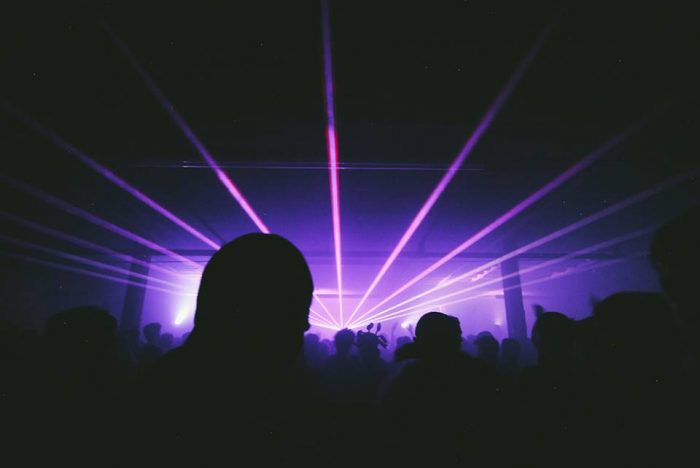 Far Away 2016 photo credit Far Away

Two highlights include Boy Harsher´s ‘Come Closer’ and Vinyl Blair‘s ‘The Trancespotter’ (Turbo Nation Trance Groove). Boy Harsher´s ‘Come Closer’ is a disco with possible influence of Marilyn Manson, while ´Trancespotter` drives to the core, rallying you to dance. Enjoy the sounds he brings to the forefront of electronic music as well as a couple originals from Cooper Saver, such as his mixmag premiere ‘Pacifico’.