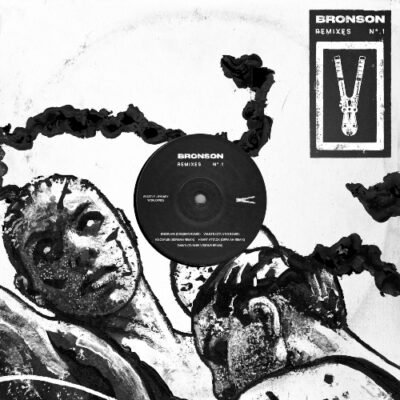 Further positioning the trio as deft curators, the first package, BRONSON Remixes Nº.1, is slated for release on October 16th, which is comprised of five reworks from influential producers including Cassian, O’Flynn, Skream, OFFAIAH and Tunnelvisions. Starting the release unveiling is Cassian’s touch on ‘Know Me’, out now!

Renowned for his producing prowess and refined mixing abilities, Cassian brings a driving bassline and dynamic synths to “KNOW ME”, centering Gallant’s breathy raw vocals at the helm. True to the spirit of BRONSON, each rework on Remixes Nº.1 unearths a more intense side of the trio’s palate, unveiling a multiplicity of underground soundscapes fit for the dancefloor. From O’Flynn’s effortlessly cosmic stylings to Skream’s pulsing, textured techno, BRONSON’s Remixes Nº.1 adds another experimental layer of depth and versatility to their debut album, further proving the project’s transformative and curious nature.

Sample the other upcoming artist on BRONSON Remixes No. 1 to get a feel of whats to come…

In the following months, BRONSON will continue on to release additional remixes from notable names like HAAi, Hayden James, TSHA, Patrick Topping, Prospa, and more. Giving fans a preview of what’s to come, BRONSON debuts the project with the release of Cassian’s masterful spin on the latest single, “KNOW ME (feat. Gallant)” out now on Foreign Family Collective / Ninja Tune.

BRONSON on Remixes Nº.1: “The BRONSON project was originally born out of a need to push our own creative boundaries and to allow us the space to create something that felt experimental and free from expectation. Connecting with this amazing group of producers for the BRONSON Remixes was really just an extension of that – they were able to take tracks from the album and reinvent them, all while staying true to the ethos of the project. The end result is a collection of reworks that lives in its own distinct lane, giving the album a renewed energy. Special thanks to all of the talented artists involved for adding their own spin to the project.” 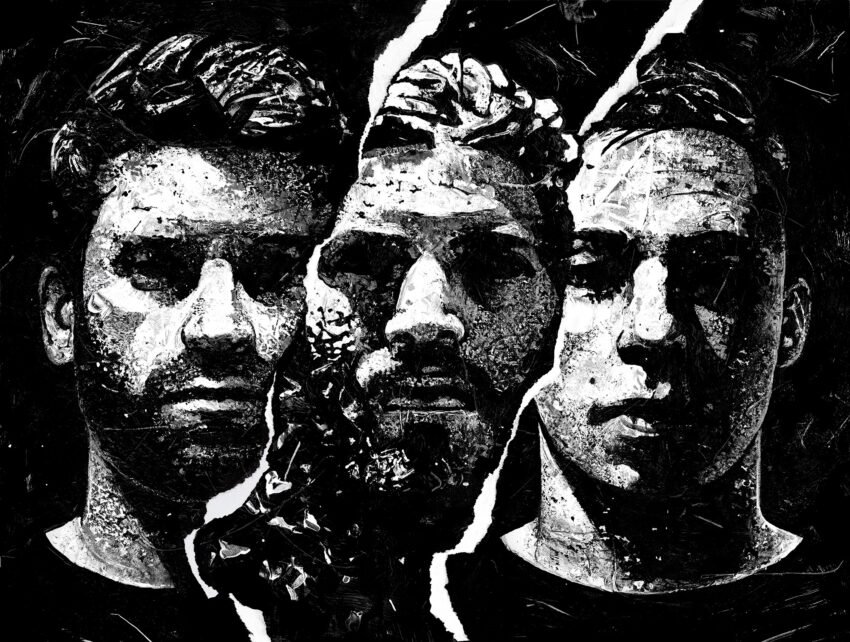 Cassian adds on his “KNOW ME” remix: “Back in April of this year I started receiving these strange calls on my phone. I’d answer the call and a series of numbers would repeat over & over again. I didn’t think much of it at first but after a week or so, those numbers were stuck on loop in my mind. I googled them on a whim and there was only one result: an Instagram account simply titled “BRONSON”. I followed the account and my phone rang immediately. This time, instead of the cryptic number sequence, a song was playing. I didn’t know it’s name at the time but that song was “KNOW ME”. I listened to it on loop over & over again, I couldn’t hang up. After about half an hour I snapped out of it and hung up the call only to see my email inbox light up: “BRONSON – KNOW ME Remix Stems”. The next day the mysterious Instagram account made its first post: an image of bolt cutters and a caption that read “@odesza + @goldenfeatures” – I knew what I had to do & a few weeks later my remix of KNOW ME was complete.” 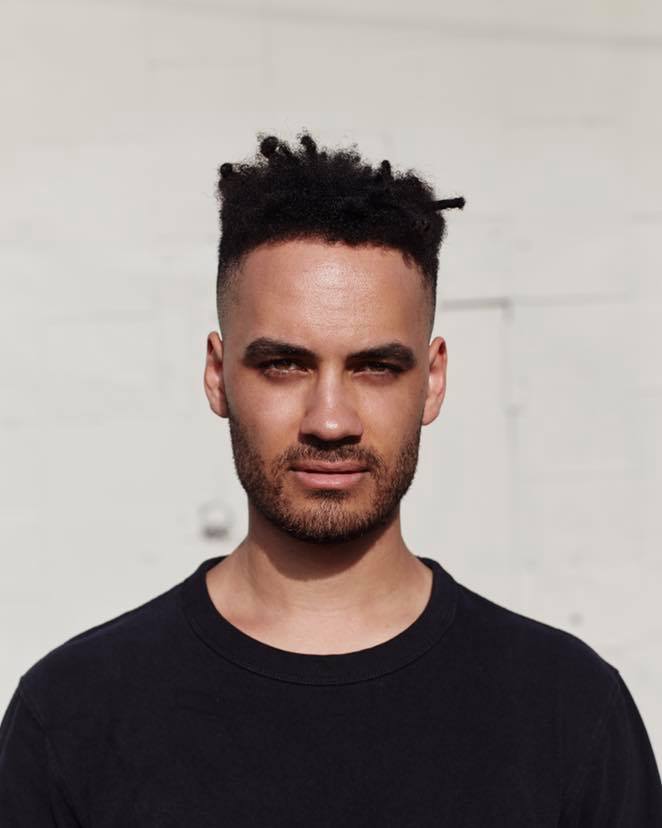 BRONSON released their self-titled debut album last month to global praise and support from electronic tastemakers to fans alike. The trio embrace an alternate identity on the record, vacillating between intense, emotive instrumental-heavy tracks and revelatory, melodic vocal-driven compositions. Following the album launch, BRONSON released COMMENTARY, a behind-the-scenes audio piece guiding listeners on a sonic journey through the genesis of the project. With intimate interviews from featured artists including Gallant, lau.ra (of Ultraista) and Totally Enormous Extinct Dinosaurs, COMMENTARY offers an exclusive look into their artistic process, illuminating the inception and subsequent development of each track, laying a comprehensive foundation for their forthcoming remixes to build upon.