For anyone who’s been following trends in the EDM community as of late, one thing has been popping up over and over, dotting the landscape and cropping up on tour schedules and festival bills alike – the ‘live band’ label. 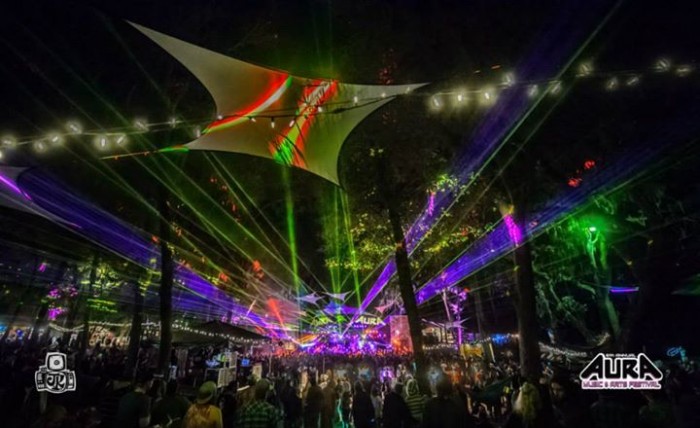 As Emancipator, Michal Menert, Shpongle and countless others have done, electronic artists are branching out to diversify their sound, incorporating more traditional elements of music into their live sets with guitars, live drummers, brass sections, and various orchestral elements. The list of add-ons is an ever-growing sonic buffet that results in breathtakingly good music.

This year’s Aura Music & Arts Festival was no different. Held at the infamous Spirit of Suwanee Music Park in Live Oak, Florida, Aura Music Festival saw the next extension to the ever-growing list of artists to partaking in the live band movement. Upon the initial lineup release, fans were surprised and ecstatic to see something fresh at the top of the bill: ‘Break Science Live Band.’

Excitement was a pure and unimaginable understatement after first reading this. It was a full-on mental orgasm.

At first the murmurs barely escaped the tongue, but eventually grew to a dull roar as the festival neared its finale – the Break Science Live Band. 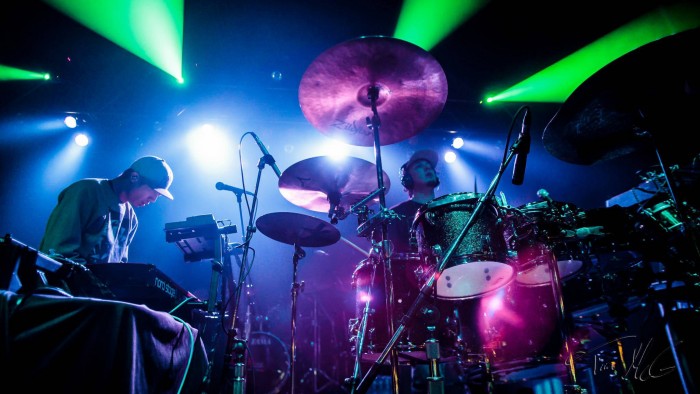 The final set of the weekend, Break Science took the stage in their newest incarnation. Essentially, the live band is a mashup of Break Science original members Borahm Lee and Adam Deitch and members of the incredibly skilled and downright funktastic 7-piece ensemble, Lettuce. Featuring Adam Smirnoff on guitar, Erick ‘Jesus’ Coomes on bass, Ryan Zoidis on saxophone, and Eric Bloom on trumpet, Break Science tore through an incendiary set that had the entire crowd on their feet and screaming.

As fans bore witness to the newest concoction of this brew, the high-energy, 90-minute set packed so much groove in; it’s tough to know where to even begin. With a low-end rumble that would make a freight train jealous, the performance encompassed the best of what music has to offer; absolutely guttural, chest-pounding, bass complimented by the energy of a live drummer, the shred of a performing guitar, and the chemistry of the brass section.

For the sake of fans everywhere, one can only hope that the success of this alchemical project spurs more tour dates.