Colorado-based Big Gigantic, Saxophonist and producer Dominic Lalli and Drummer Jeremy Salken, just dropped their “Winter Chill Mix Volume 4”, and it’s a free download. Fall is already in full force but to most it already feels like Winter. The weather gets crisp and the stores start to deck out with holiday gear. This twosome continues to bless fans with their Winter Mix keeping them warm on a brisk night.

Additionally, Big Gigantic is about to kick off their west coast tour. 2017 has been a big year for these two who recently released a full remix album of last year’s mesmerizing, collaborative album “Brighter Future” and shutdown Red Rocks at their sixth annual sold-out Rowdytown event. This pair continue to dominate the scene, and we love jamming with them and watching their growth. 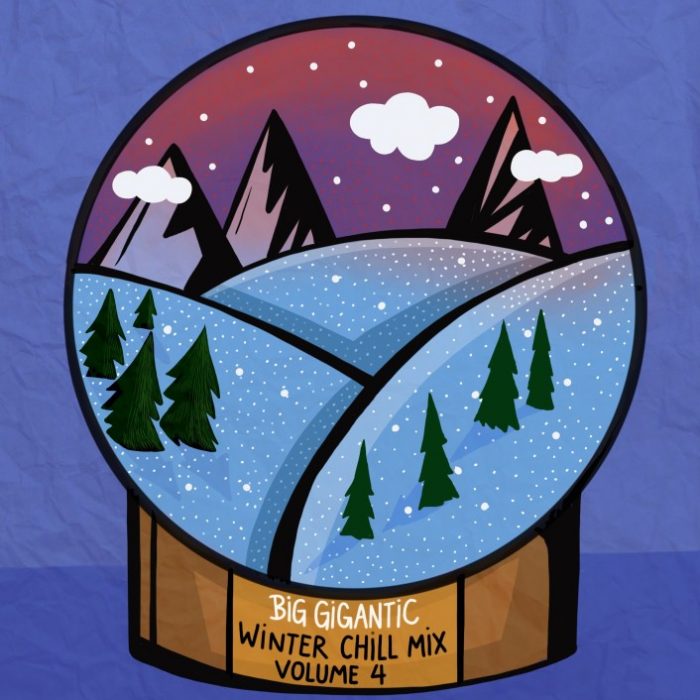 This anticipated mix is loaded with favorite back-to-back bliss and is mixed flawlessly. The mix includes tracks from Lemaitre, Alina Baraz, Portugal. The Man, Cloudchord, Hayden James, Anderson Paak, and more. Check out the full list below and enjoy!

Big Gigantic is heading to the west coast on tour with Brasstracks.

Get your tickets here! See you in Los Angeles at The Wiltern on December 1, 2017. 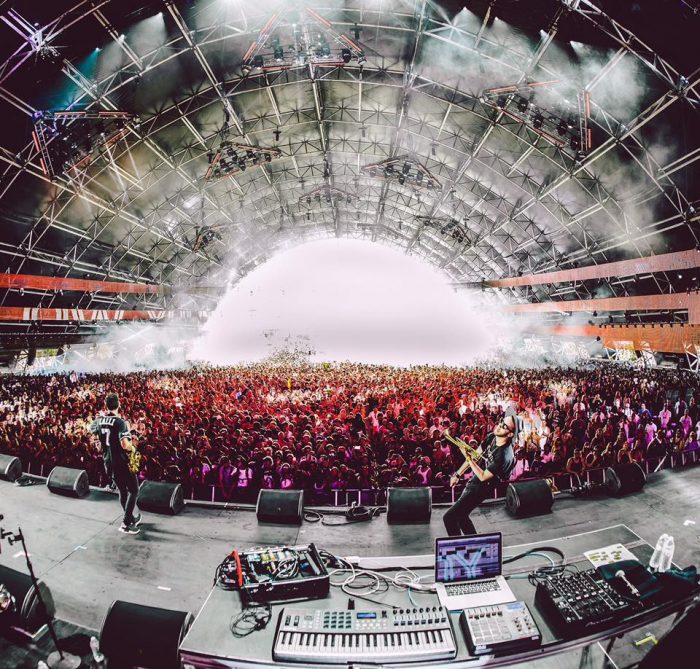 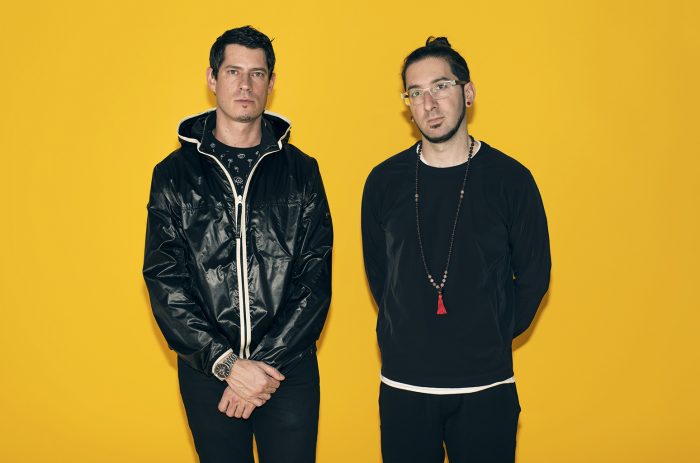 One more thing – checkout their “Brighter Future Remix” album before you go: