World renowned German DJ and Producer, Boris Brejcha, rolls out a new hypontic single via Ultra Music called, ‘Lieblingsmensch’ (which translates to “favorite human being”). Going down as one of Boris’s most melodic tracks that brings emotion and captivating dance floor energy, ‘Lieblingsmensch’ marks the latest release from Boris since October, when he released ‘Never Look Back’, a trademark of his empathic techno. Both tracks are to be featured on Boris Brejcha’s forthcoming studio album Space Driver—due to release in January—along with previous summer singles ‘Gravity’ and ‘Happinezz’. 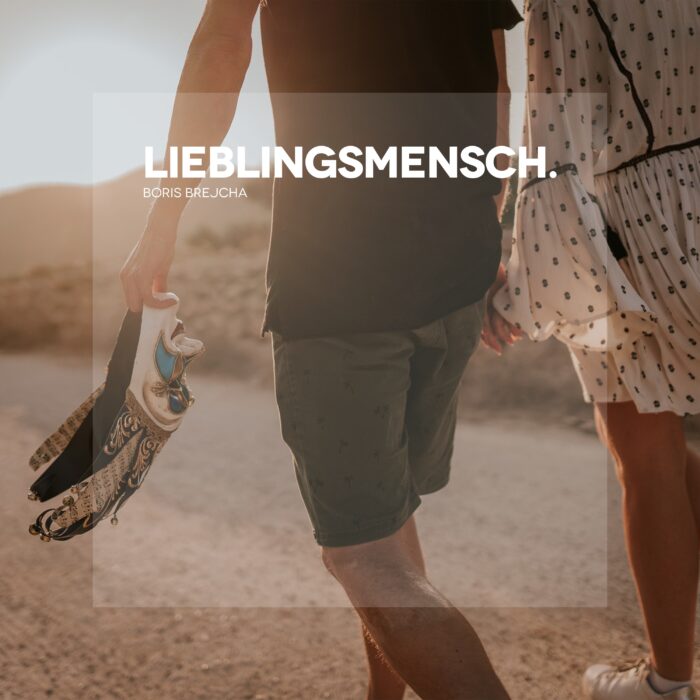 After recently completing a North American tour and headlining numerous Ibiza parties in 2019, is showing zero signs of slowing down. He is set to perform in Amsterdam, Belgrade, Zurich, Milan, Lisbon, Rome and Warsaw in the next month alone. 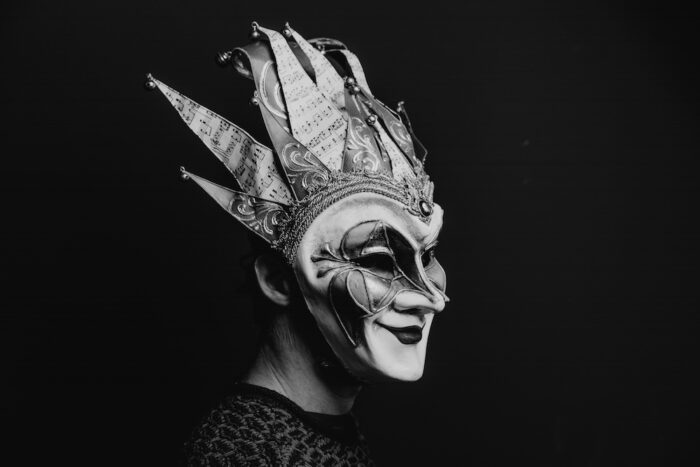 Brejcha has come a long way since 2006 with the double EP release of Monster and Yellow Kitchen, spending years developing and defining his own style of music, coined as “High-Tech Minimal”. Last year he released a track on Best Of Cloning Sound to mark the tenth anniversary of the trademark.

If you haven’t had the proper introduction to Boris Brejcha just yet, make sure to watch his set for Cercle at Grand Palais.