Prysm Talent Agency is where authentic trap, dubstep and bass music artists have found solitude during the pandemic and into the fresh horizons. Building a collective of artists that are plugged into the scene and sounds that the dance floor is craving, Prysm Talent Agency has signed over 50 acts, contracted over 500 shows and slated 6 tours despite the challenges over the last couple years.

Recent signees include Bailo who has seen support from DJ Snake, Alison Wonderland, Ookay, Atrak, Quix and Craze, or Kris Cayden with stops at festivals all over the country as he’s played Shambhala, Nightmare, Dreamscape, Big Dub, as well as Jaysyx who just opened up for Space Laces at Exchange LA.  Even more impressive about the new party brand is the fact that 10 of their artists performed at Excision’s Lost Lands 2021 and they actually broke profit their debut year, earning over 500,000 USD in revenue.  The interconnectedness of the team is real magic and raises the question, “where did these guys come from?” 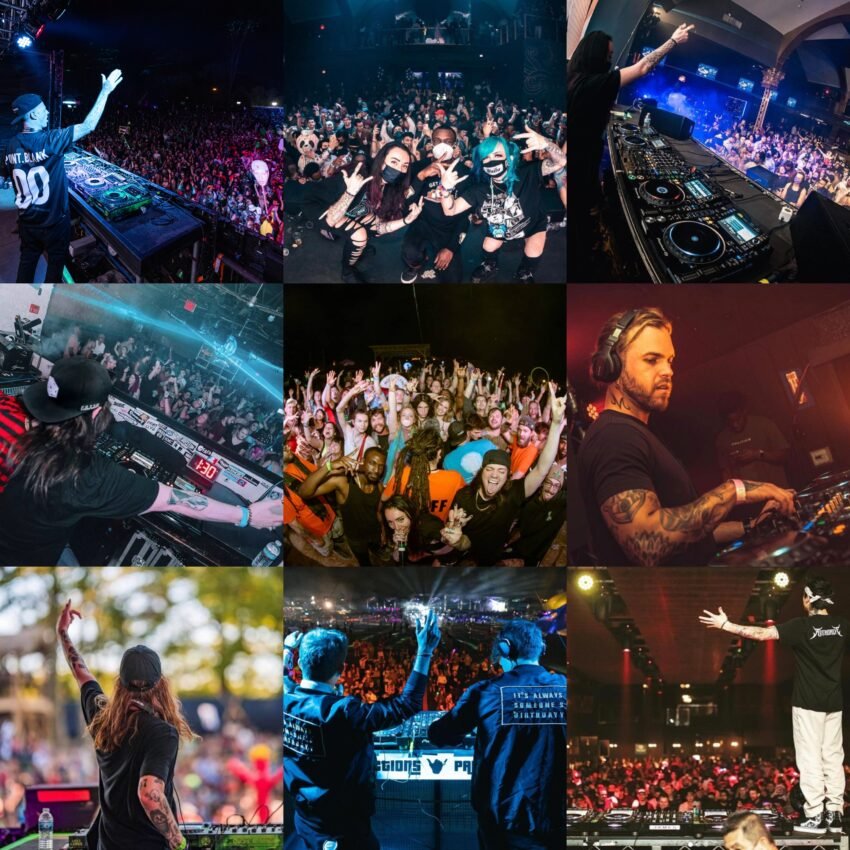 We reached out to Prysm Talent Agency’s CEO, Colton Anderson to discover his path through the electronic music industry thus far, “”To back track I started in this industry when I was 19 years old, promoting for shows, hitting major events around the US. It didn’t take long for me to realize this is what I wanted to do as a career path for the rest of my life. Seeing artists grow and being a catalyst for their success is one of the greatest feelings in the world. Being able to help a creative get recognized for his/her music is the most rewarding feeling ever. As for lost lands it just really boiled down to a lot of outreach, and of course the main man excision taking a liking to our roster.” 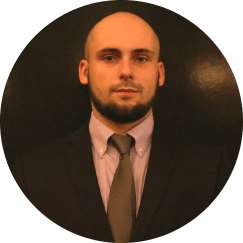 Over the breakout year, Prysm Talent Agency booked 6 substantial tours, 2 of which contained over 20 dates.  Along the Snatched Tour, Dirtysnatcha received support from Psysm’s Rico Act, Weird Waifu, Autokorekt and Point.Blank.  Then Point.Blank went on his own Supermassive Tour, Blaize & Freaky created memories on the dancefloor on their Coupe Tour, Stoned Level made is US debut tour, Zubah & Akronym sold out shows on their Awakening Tour and dubstep heavyweight Riot Ten called on Dogma and Perry Wayne for support during his tour.  Also, you were likely to hear an artist from Prsym at a staple Disco Donnie Presents event over the last year. 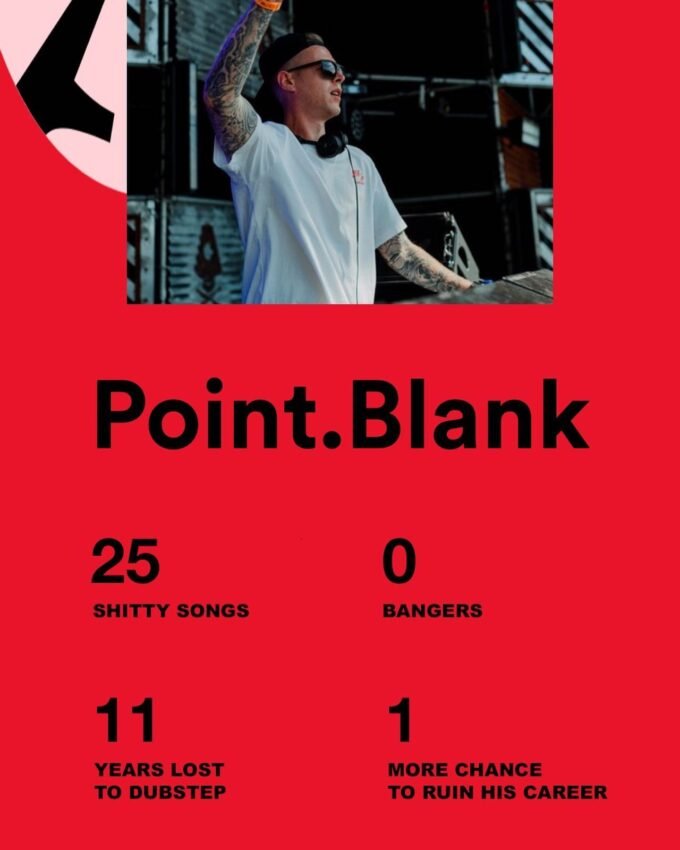 Enjoy a compilation of artists from the Prysm Talent Agency to hear who is out there, holding the trap, dubstep and bass music neon torch at the bottom of the rabbit hole.