The bass scene has been substainstional growing in middle America, calling for a proper festival to feed the relentless apeitite. In response, Bigfoot Electro invites TRUTH, Yheti, The Widdler, Jantsen, Shiverz, Infekt, Phutureprimitive, Jam PRD, Walter Wilde, Zubah, Subject 31 among others, to Baggenstoss Farms in Tracy City, Tennessee. The inaugural four-day Bigfoot Electro EDM camping music festival is set to take place May 21-24 just minutes from where Bonnaroo is held. 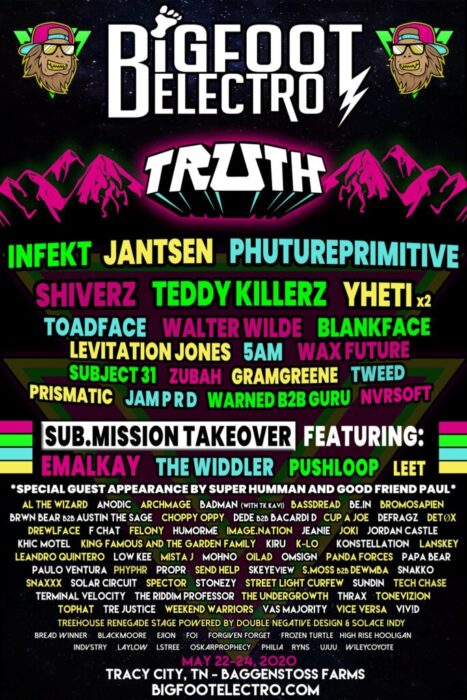 The magical farmland surrounded by an enchanted forest with trials to waterfalls is owned by Andy Baggenstoss, who wants to pay homage to his great-uncle Herman who donated part of the land to conserve the Fiery Gizzard area of the South Cumberland Recreation Area. What better way to pay the conservationist homage than to enjoy life to the fullest on his land? 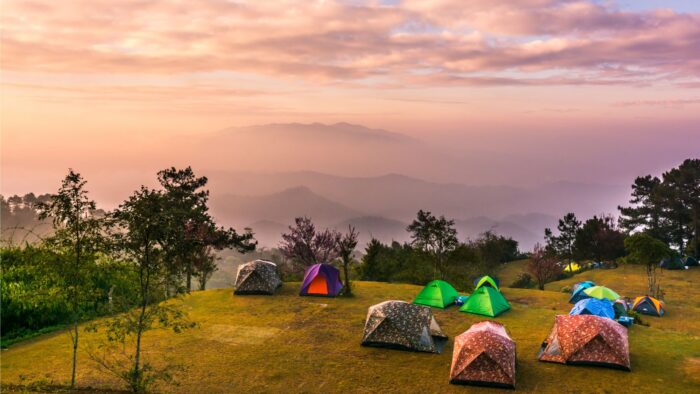 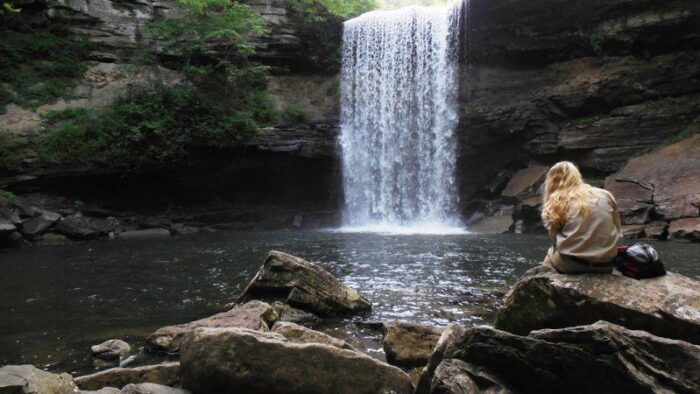 Artists will perform across 3 stages and one renagade tree house stage with music rolling until sunrise Memorial Day morning.

Adding to the affair will be Sub.mission, who is known for their presence at bass music festivals like The Untz in California or their takeovers in Colorado. While scaventure hunts, zip-line trips, an adventurous disc-golf course and workshops around yoga, rieki, music, philosophy and beyond will bring the festival to life. Enjoy our Bigfoot Electro playlist to explore the lineup. 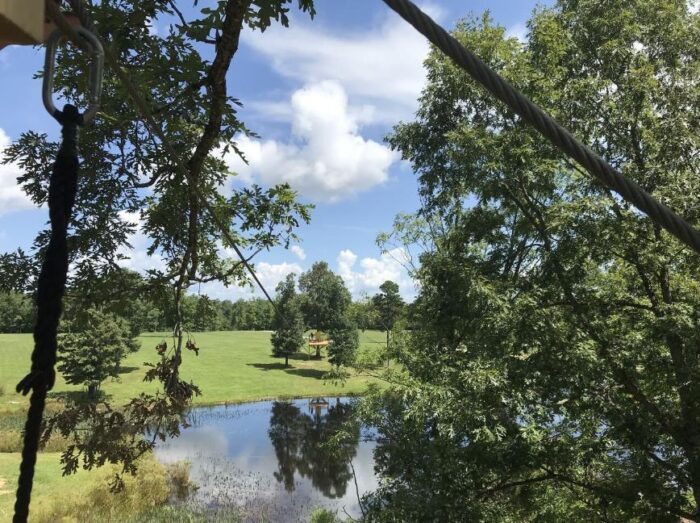 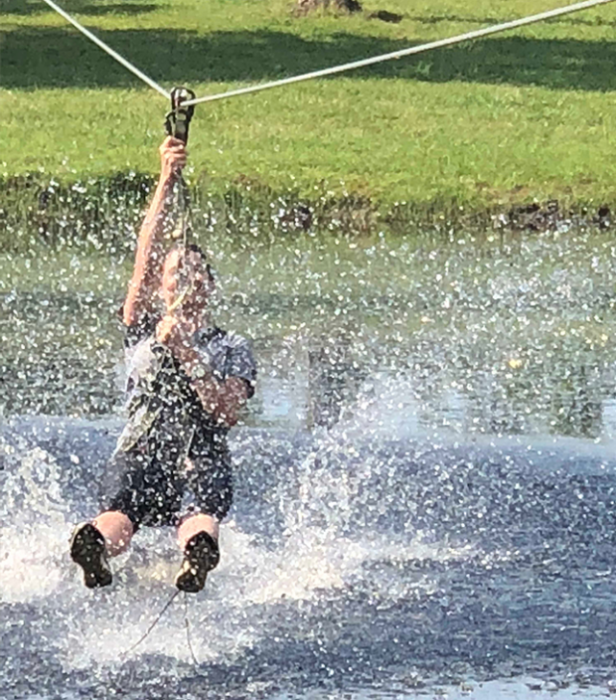 The grounds provide ample area for car camping and RVs, making the camping music festival extremely convienient and comfortable. Plus, the Memorial Day weekend festival will allow for a relaxing and restful Monday exit. Adding to the ingredients of a good time and top-notch production will be two local sound companies bringing 100,000 watts, DHAV and Hey Man Entertainment and a Nashville based CBD company.
The festival itself is founded by a former Badass Raves EMS volunteer-turned-worker. Badass Entertainment is the company behind countless epic year-round parties in the DMV, including Big Dub in Pennsylvania and Nightmare Festival in DC.
“The whole team pulled together nicely to make Bigfoot Electro come to life,” says Alex Diamond of 1337mgmt, the talent booking agency for Bigfoot Electro. “The founder of the event has good people behind him & the energy that I’ve seen from the underground scene in the surrounding states like Georgia, Alabama, Kentucky and North Carolina has been unreal.”
With a tight-linked family, no-holds barred lineup and lively middle America underground music scene, Bigfoot Electro’s debut on May 21 has promise to set a new tradition for Tennessee. The festival GA passes are already 50% sold out and VIP packages which include unlimited (shaded) front-row access, full-service backstage bar and more are still available.
You can also skip the whole ticket purchase part by voluneteering as a workshop leader or helping in otherways. Everyone with a parking pass gets car camping, further nuturing the free-for-all atomosphere that Bigfoot is built on. If anything, come to make a totem for Herman Baggenstoss.
Tagged with → Bass Music • Big Dub • Bigfoot Electro • bonnaroo • INFEKT • jantsen • music festival • nightmare festival • Playlist • tennessee • the untz