Leah Culver, previously known as MK Ultra, is one of the leading bass artists coming out of Atlanta, Georgia. As a singer-songwriter, producer, and DJ, she rose to fame in 2011 known for her electro-house and dubstep centered tracks and sets.

This year, she re-branded from MK Ultra to her name Leah Culver in order to create a project that aligns more with her personal tastes.

We sat down with Leah Culver before her set at Imagine Music Festival in Atlanta to discuss re-branding, the different music scenes between Atlanta and LA, and her upcoming plans for the end of 2016. 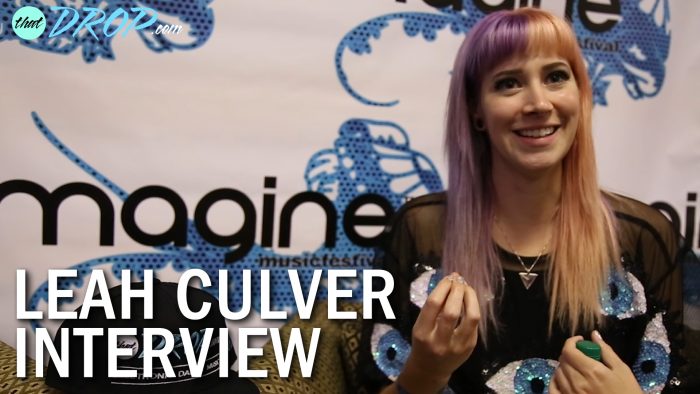 She states that because her sound is evolving and that her shows are transitioning to a more “live” style, a change from the MK Ultra project was needed. When you Google “MK Ultra”, almost every page is about the actual MK Ultra project which is the CIA’s mind control program in the 50’s and 60’s.

Branding with something like that made more sense for a dubstep artist but now that she’s becoming more personal with her artistry, she doesn’t want to be associated with something so negative and charged – spreading positivity is key.

Her sound is aggressive with vocals that she describes as “belty, anthemic, and hopefully with a real message”. Her sets revolved around dubstep and electro but now she seems to be crossing over to live performances with drummers and other instrumentalists.

Check out the thatDROP’s Exclusive Leah Culver Interview below:

Listen to “Ex is a Loser” below:

She spoke to us about her influences, favorite artists, and who some of her dream collaborations are.

For her forthcoming EP, she was inspired by Panic! at the Disco‘s latest album Death of a Bachelor. Brendon Urie, the last remaining member of the band changed his sound which resulted in her using more fast-paced sounds, brass, horns, and a similar vocal style.

Be on the lookout for her new EP dropping soon. 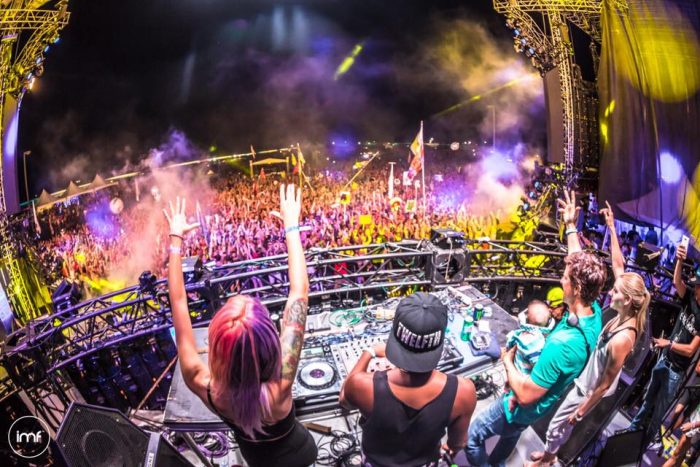