An Uber Ride Chat in Amsterdam with Sam Feldt

We caught Sam Feldt walking on cloud nine in Amsterdam following his flooring main stage set at Tomorrowland. As he hopped into an Uber over to a friends house to celebrate his 26th birthday, we got a little time to chat with him about his Toworrowland experience, viral music video for his Spinnin’ Records release ‘Post Malone’, upcoming special evening for Amsterdam Dance Event, the Heartfeldt Foundation, bucket list items and more details into the life of Sam Feldt.

Enjoy our exclusive interview with Sam Feldt as you listen to music he just dropped, his Tomorrowland sets and latest edition of Heartfeldt Radio. 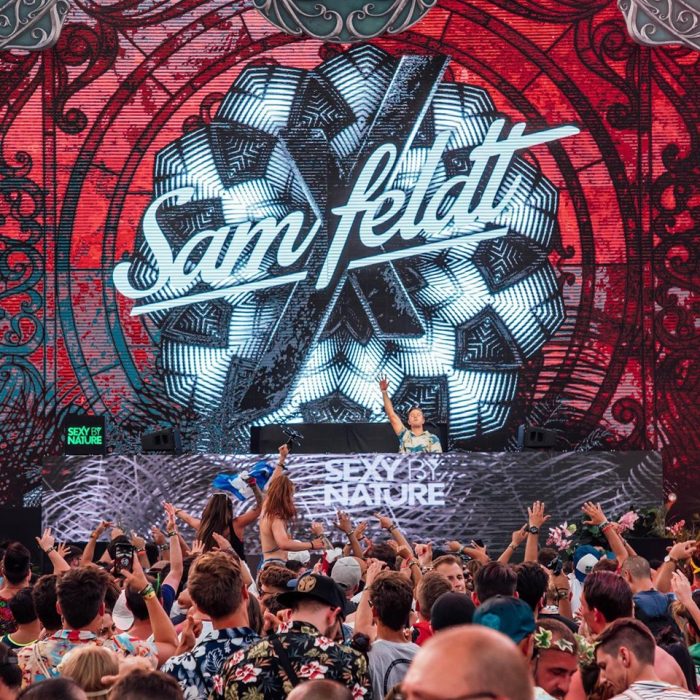 What is on the agenda for today?

Its my birthday tonight, so I’m going out to dinner with my friends. I was just in a meeting about announcing my Amsterdam Dance Event Party. 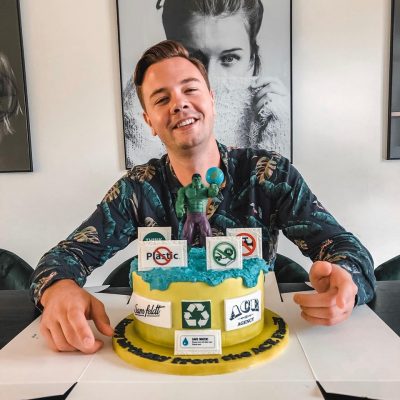 Nice, happy birthday! So you are involved in hosting stages at festivals. Can you tell us a little more about that?

I am doing a few stage hosting and the Amsterdam Dance Event Party I’m throwing is a full night, so its going to be me and we haven’t confirmed any artists yet, but its going to like a festival lineup during Amsterdam Dance Event. The festival is just getting announced today. We are making the party climate neutral, so thats really special. I have my own foundation the Heartfeldt Foundation, which is a platform for sustainability, so this party is in line with that. Its going to decorated as a tropical indoor jungle and all profits go to charity. 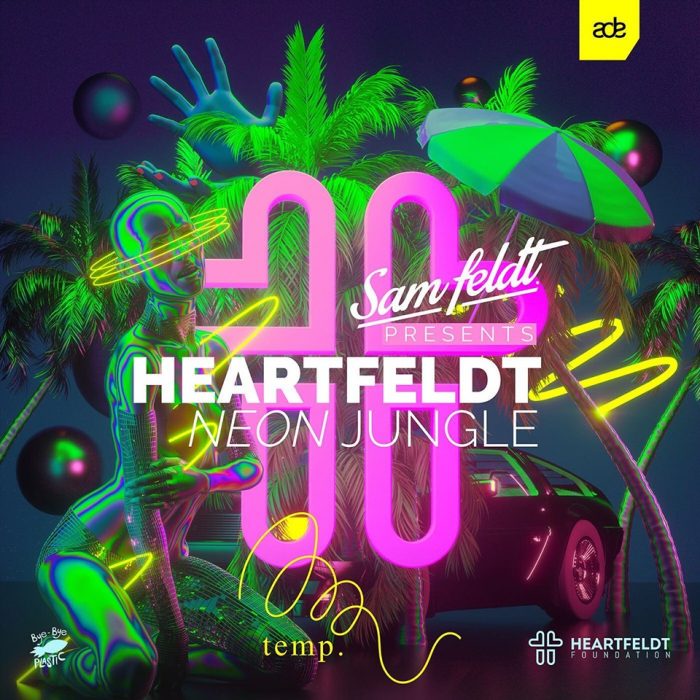 What are some projects you are donating to? Where can people go to learn more and support the Heartfeldt Foundation?

One of the things we do is CO2 off-setting and projects in Uganda. You can find out all about it through the Heartfeldt Foundation www.heartfeldt.foundation 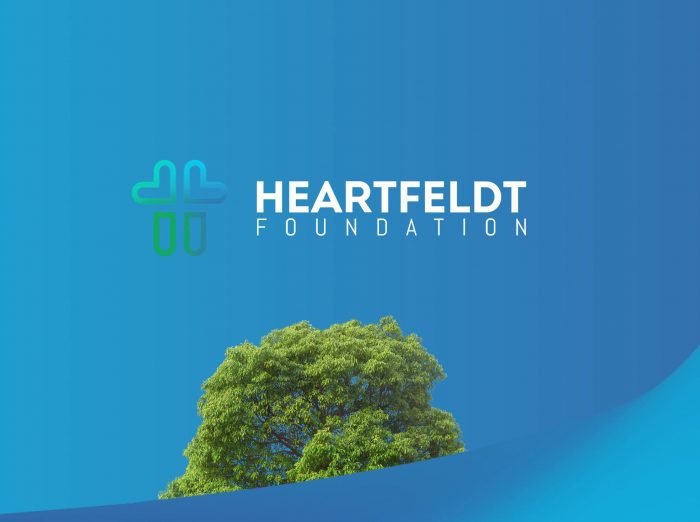 Get involved with the Heartfeldt Foundation 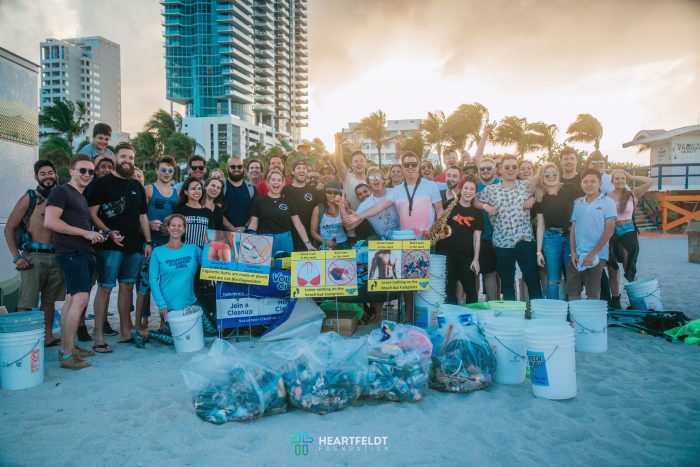 We love the music video and the endless party concept behind your single, ‘Post Malone’ off your new EP, Magnets. Did personal experience influence the creation of this track?

Its just a great pop culture reference, I think everyone kinda can appreciate how it is to party with a big rapper like him. I have never partied with him, if that is what you are asking, but it just rhymed with the lyrics, that is why I put his name in. Party like 50 Cent doesn’t really rhyme… In general I think people will be able to relate with it. The video clip by itself is a tribute to the never ending after party and it was filmed during pride month so there is a hint to that as well in it. The whole song is like a lot of my music, a feel good party song. That is what we are trying to air in this song. I think everyone can imagine in their mind partying with rappers.

A lot people think the DJ life is very party focused, but its not really. Usually I will go to sleep after a show and be ready for the next show.

You just came off  Tomorrowland’s Main Stage!  I’m sure you are still on cloud 9 after that, what an incredible experience. How was that experience for you? 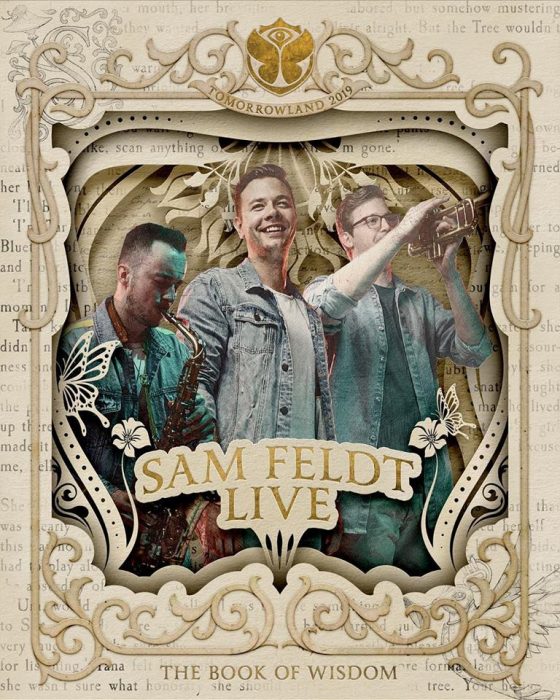 It was very cool, I was able to bring on a live band, so we had the live horns on stage which was the only live act they had at the main stage, so that was definitely something special. Last year I was planning to play at the main stage, but due to my scooter accident I had to cancel, so it was extra special coming back. I literally had to fly to Vegas directly after, I just finished two shows there. Its been a crazy week, 6 shows in total.

Did you end up dropping any brand new material for the crowd? Do you plan on releasing that soon?

Yeah I teased a new single, my live set will be uploaded today or tomorrow on Youtube, so you should be able to spot it. I also dropped a new remix coming out on Friday, Freya Riding‘s ‘Castles’ and a new remix of ‘Post Malone’ that is coming out as well.

Since its a live show, with live band members a lot more preparation has to go into it, because they need to know what to play, when to play, when to be on stage and such. When I play a DJ set, for example at the first weekend of Tomorrowland, I just improvised, go with the flow.

What else do you enjoy in Tomorrowland?

In general, what sets Tomorrowland apart from the rest of the festivals is its the storytelling, decoration, the level of detail and the amount of work that goes into every little stage that they built.

A “never have I ever”, what is one thing that people may be surprised you have never done?

That’s a good one, never have I ever played in Russia. That is one of my bucket list items.

With 11 shows throughout Spain, The Netherlands,  North America, Romania and Switzerland, including a set at Mysterland, just in August alone, Sam will be pumping the good vibes at full throttle. Scope his tour stops and as always, you can keep up with the latest from Sam Feldt through his Heartfeldt Radio show and social media handles linked below.