Alexander Lewis brings us the 98th Too Future guest mix, a producer who has stands out by incorporating live horns into his music and shows. His organic and progressive style has earned him a loyal following around the world and helped him dominate the trap scene. He’s already delivered what is easily one the hottest tracks of 2018 with his remix of Troyboi’s “Flamez”, which you can miraculously pick up as a free download.

Now Alexander Lewis no-holds barred, runs the trap, creating one of the best mixes of the year, Too Future #98. 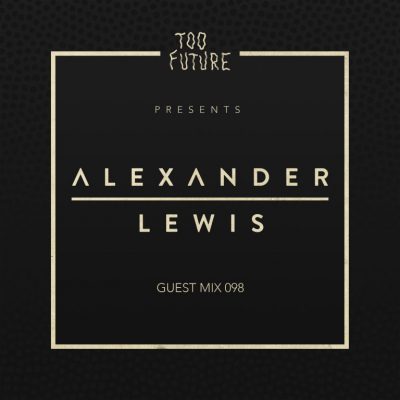 To kick start the mix, he weaves flute samples over trap, a perfect concoction of sounds. Then he just lets that trap run and run and run. Included in his 30 minute set are songs from Mr. Carmack, Mura Masa, Medasin as well as some unreleased material from the man himself. Scope the entire tracklist below. Plug into the entire mix and you will soon expect nothing but big things out of Alexander Lewis in 2018.

Make sure to re-listen and download for free of Lewis’ take of Troyboi‘s “Flamez”. Keep up with this trap lord by following him on his social media handles linked below.