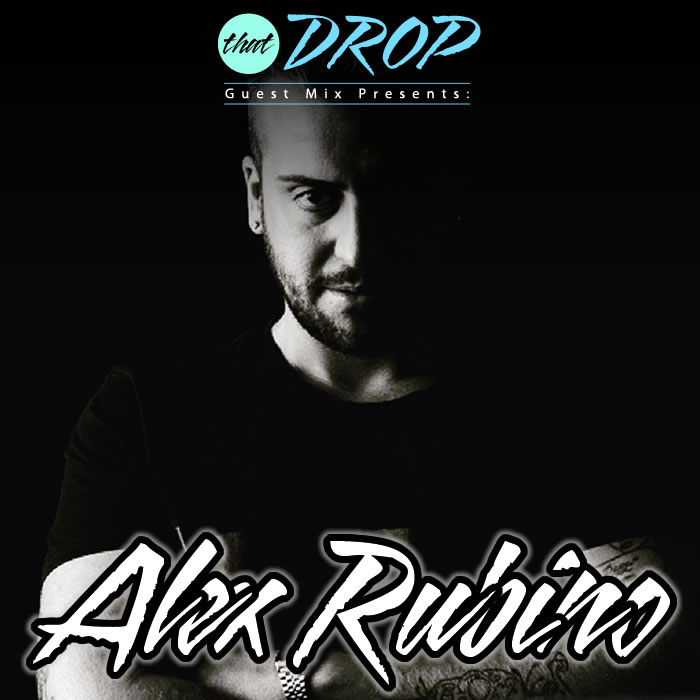 Italy’s Alex Rubino keeps things dark and dirty for the newest installation of our thatDROP guest mix series with his hour-long mix of pure unadulterated techno.

Starting his love affair with the decks in 2003, Rubino worked his way up from private parties and events to becoming the resident DJ at Italy’s Bergamo in 2007.

Quick on his feet, the techno stalwart has made moves that have seen him running his own successful parties and playing at clubs such as il Codice a Barre, Dehor, Beach Solair, Ego, Fluid, and more – but he didn’t stop there.

Eventually dropping sets and becoming the resident DJ at Italy’s renowned techno Mecca, Bolgia Discoteca, Rubino has continued the relentless pursuit to hone his craft. Currently branching out and working on his own productions, keep a keen eye out for some ferocious techno tunes to be making their way out of Rubino’s studio.

Dark and ominous, Alex Rubino is one producer who’s keeping the techno spirit alive with effortless ease on the decks, sprouting thriving dance parties at each venue that he touches.

Are you ready for more guest mix awesomeness to keep the party bumping? 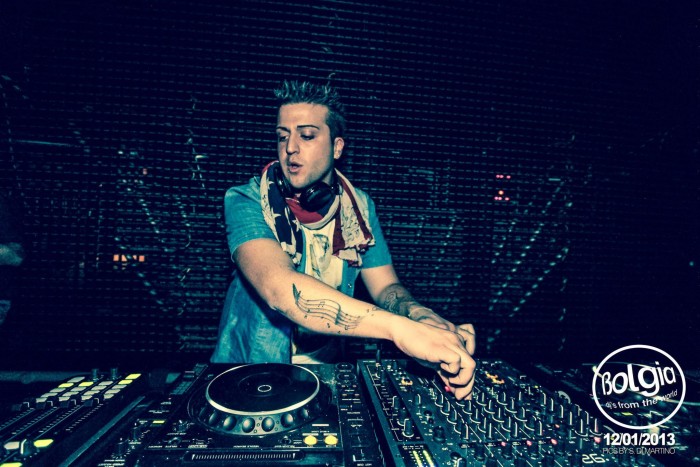