Afroman and BLAZAR Blend the Present and Past for a Visceral Hit, ‘Step it UP’ [Cosmic Wire]

Afroman goes off on his latest release, diving deeper with each verse- finding space to showcase his renowned lyricism between BLAZAR‘s electronic music production for ‘Step it UP’, released in collaboration with Cosmic Wire and Antifragile Music (INgrooves / Universal).  The message to elevate the different layers of your life unfolds from Afroman’s words.

Truly a mindful record driven by bass and funk that touches on self-love and reality.  With BLAZAR’s electro-pop synth transmissions ‘Step it UP’ ventures into the electronic music world.  Now officially on the Cosmic Wire roster, Afroman and BLAZAR are finding the perfect combination between the present and past.

“This was such a raw song from the start – Afroman and I wrote it in my studio during the lockdown,” said BLAZAR aka Jerad Finck. “He fired the lyrics off in this explosion of energy, and it was just so inspiring, so pure. It was a moment that really spoke to me in a visceral way about direction and intention.  The gatekeeper is the one in the mirror, if you want it, do better.”

Afroman has made appearances at electronic music festival is the past such as Pacific Festival with Calvin Harris and Steve Aoki then for an event with A$AP ROCKY and Adventure Club.  At Snowball Music Festival 2014 Afroman performed alongside Pretty Lights, Griz, Rüfüs Du Sol, Busta Rhymes and J. Phlip.  Now with a couple electronic grooves in his repertoire, such as his 2020 Cosmic Wire debut ‘WHOLEthing’, Afroman is continuing to bridge the gap between rap and dance music.

Throughout 2021, Afroman was busy in-and-out of the studio during his ‘This Ain’t No Joke, This Ain’t No Gimmick, I Got to Get Paid in the Middle of a Pandemic’ Tour, and recently released the music video for his sophomore Cosmic Wire single, ‘Cuz I’m High’, the official remix of ‘Because I Got High’ that brought the burgeoning rapper, Kid Lennon into the limelight.  Now after launching Afroman Cannabis the OG continues to tour, taking him back to Mississippi and Oklahoma. 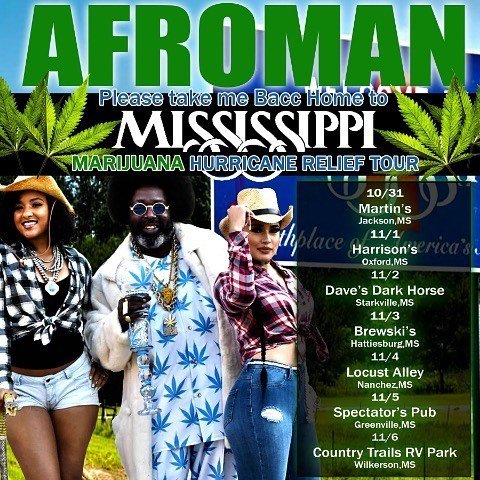 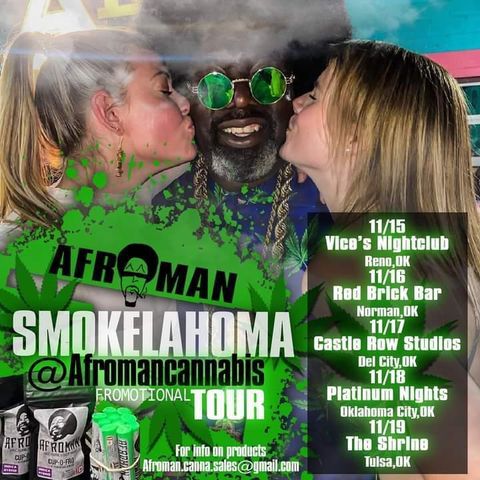 Under the legendary Tom Sarig (Against Me!), Cosmic Wire label head BLAZAR continues to share his signature sound with the globe. Considering that his latest melodic dance music release ‘Enough’ with the LA based trap producer CHOPHEAD received support from the Australian heavyweight duo, Stafford Brothers and now ‘Step it UP’ earning support from major collectives like Trap N Chill and Future Vibes, BLAZAR is quickly finding a place within the scene since the 2020 inception. 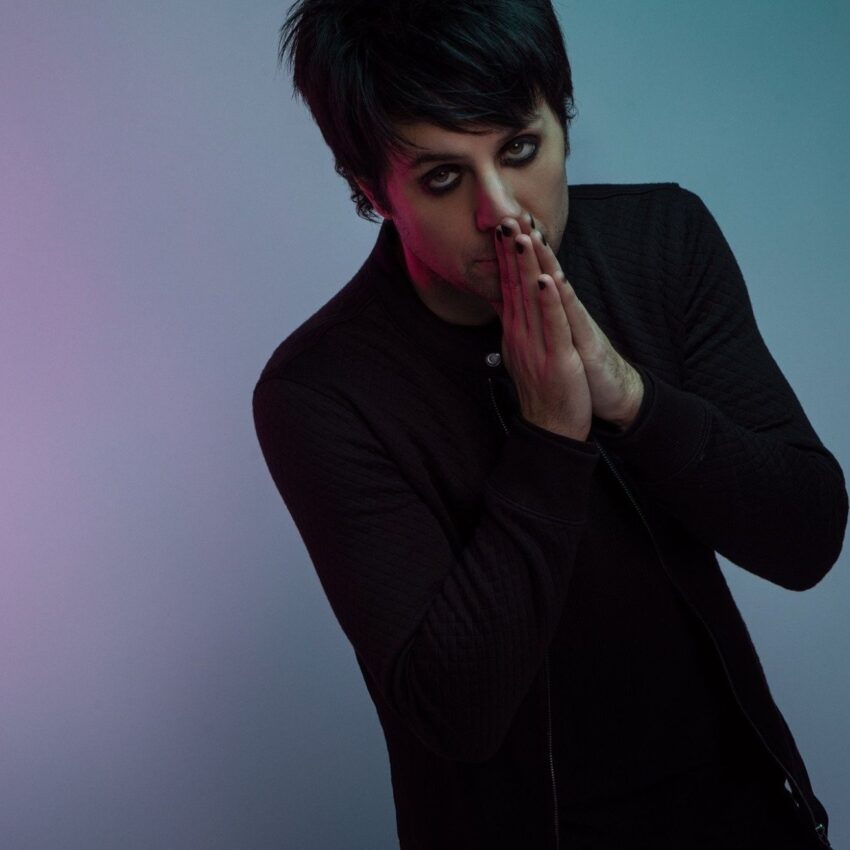 How to Get the Most Out of Your Audio System

Are you getting the best out of your existing stereo system, or do you think there could be improvements? It…

Above & Beyond Show Love for Enhanced Progressive’s Offering ‘Who You Are’ from Titus1, Euphoric 72 and Kintsuku

‘Who You Are’ is the latest Enhanced Progressive offering from Titus1, Euphoric 72 and Kintsuku. This trio of talented acts…