Time to go home guys, Pasquale Rotella is waiting with open arms and heart with plenty up his sleeve for the 23rd installment of EDC Las Vegas. Honestly, where would electronic music be today without Pasquale? Today is the day to give thanks to the newly dubbed, King of Rave Culture, here-he here-he! 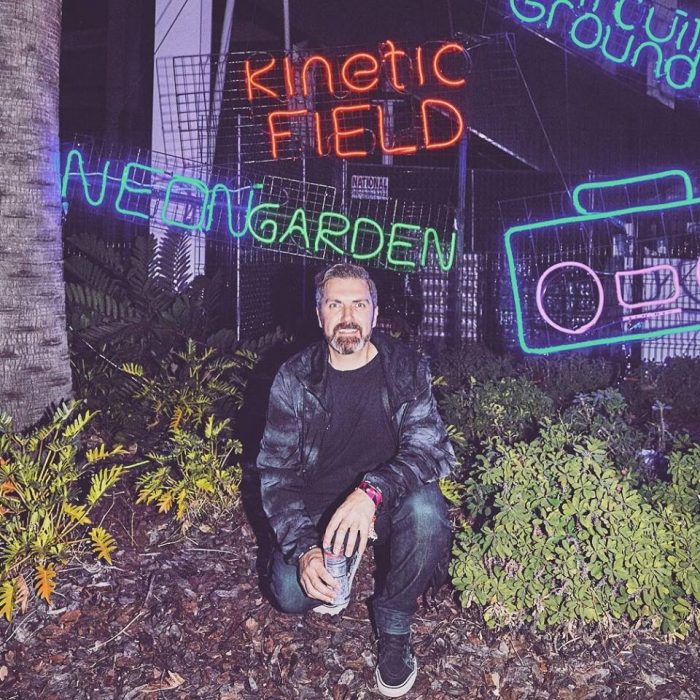 Let’s start with the obvious, but most appreciated. In 1993, while most of us began sucking on pacifiers, King Pasquale began building an empire known as Insomniac Events. Since then he has curated the worlds best electronic music experiences, all with their own unique style. Beyond EDC, there was been Audiotistic Music Festival, Bassrush Massive, Bay Nites, Beyond Wonderland, Boo!, Countdown, Crush, Dreamstate, Electric Forest, Escape: Psycho Circus, Hard, Holy Ship!, Middle Lands, Nocturnal Wonderland, Project Z, We Are NRG as well as continuous events at LA Exchange and the underground warehouse Factory 93. Learn more about where it all began.

All in all, we can thank Insomniac Events for over 2000 events, designed by the people for the people. 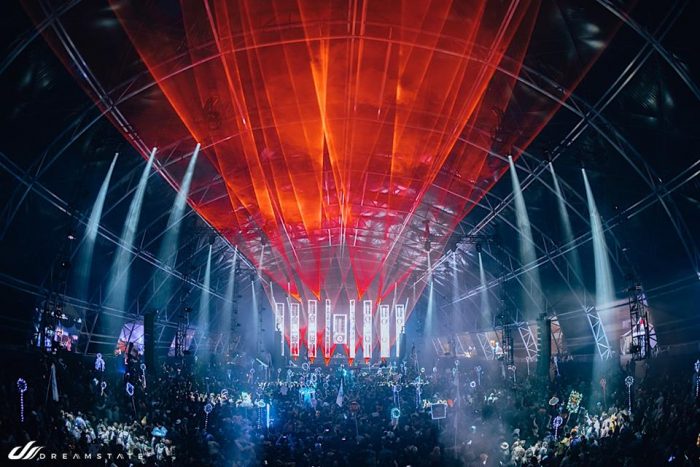 Founded in 2014, Pasquale launched Insomniac Records giving a platform for undiscovered and established artists to achieve their dreams. Arty was the first to be signed and now music is being released every week that spans the spectrum of electronic music. Enjoy a recent house release by Dombresky and head to Insomniac Records’ soundcloud for more gems. 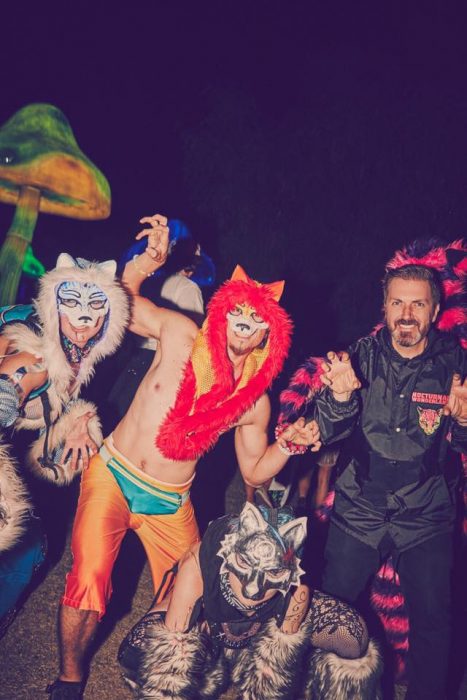 Pasquale knows that a festival or event´s success depends heavily on the crowd. Did you meet new friends, laugh your ass off, vibe hard and let your freak flag fly? That is why he is out there on the dance floor, talking to vendors, artists and festival goers, making sure people are having a good time, looking after and finding out what makes the community tick like a true king would. Except to see him having fun in EDC Camp late night and throughout the festival this year. Make sure to give him a big hug of gratitude or even carry him around like the king that he is. 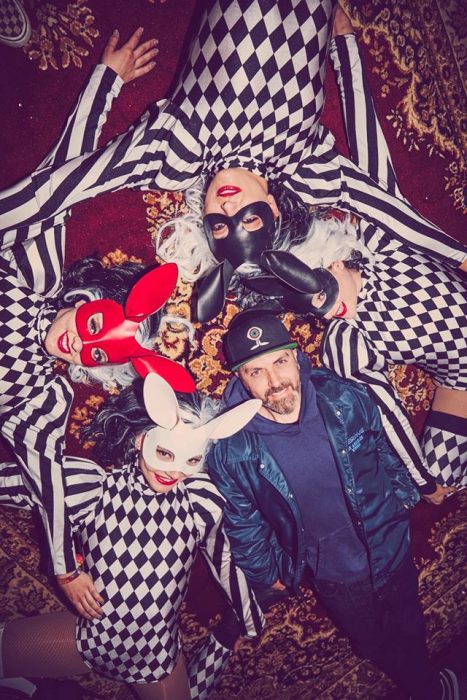 Insomniac Events like EDC have been a place to reveal world champions’ passion and connection with electronic dance music. Remember when the media went wild when Michael Phelps made an appearance at EDC after winning gold? Now Shaq is making his presence known at Pasquale’s events under his moniker DJ Diesel. Also, bringing in Bill Nye this year is one small step for man, but one giant leap for rave culture. Just look at what that has done for the electronic music culture, it has transcended it, shining light on the brilliant minds and elite athletes that make up the community.

The rave culture is now elevating world champions and bright minds thanks to Pasquale. 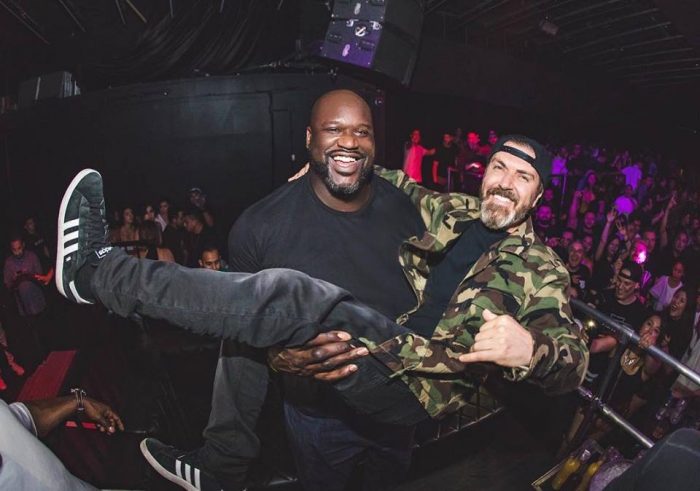 Full of exclusive interviews, recent releases, competitions, festival announcements, giveaways and more, Night Owl Radio is a weekly show hosted by the king himself that has been a staple within the electronic music culture since 2015. Many DJ and Producers have gotten the recognition they needed to take their career to the next level thanks to Pasquale’s radio shows. Also, through the show he has offered many fans unforgettable VIP experiences. 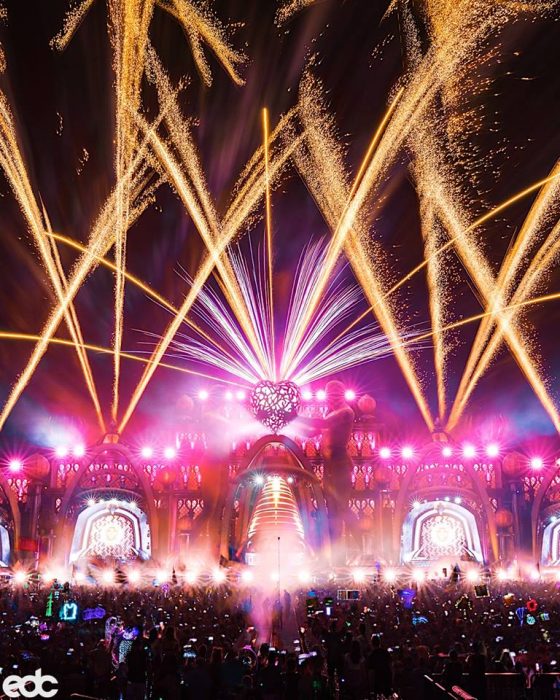 Getting knees deep in the crowd during festivals has really paid dividens. Through walking the grounds Pasquale understands whats important, which is why his events always have outstanding sound quality and production, well placed water stations, overall smooth flow and an atmosphere that instills peace and love.

People are so confident in the quality experience Pasquale will curate that he sells out festivals before the lineup even drops.

Insomniac hosts competitions to tap into the undiscovered talent, giving winners an opportunity to showcase their talent onstage at multiple Insomniac festivals, truly launching careers beyond artists wildest dreams. If you are an artist out there, keep your eye on what is happening next via Insomniac’s Discovery Project online portal. 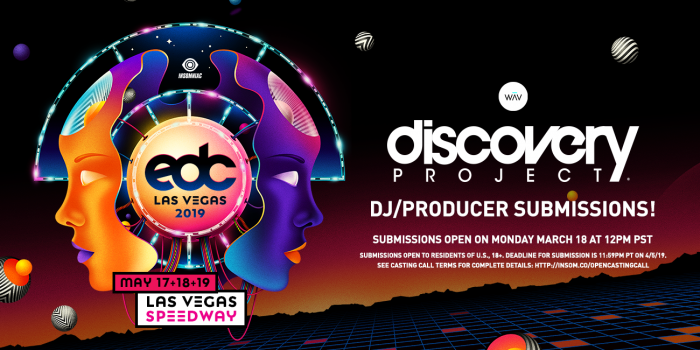 Case closed with those 8 reasons Pasquale Rotella deserves to be dubbed King of Rave Culture. We look forward to what surprises he has in store for us at EDC Las Vegas this weekend and for years to come. Thank you for creating a place we can call home, free of judgement, it is truly needed. Now come out to play, its EDC Week! We will be sure to return you to your royal family safely soon enough. 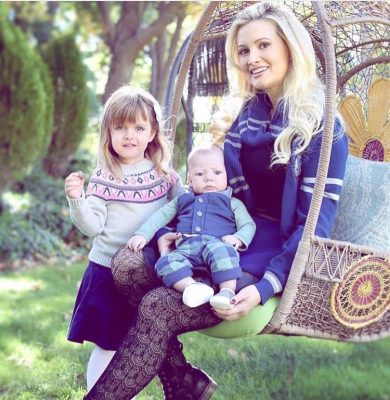