As we approach a brand new decade and this year finally comes to a close, we decided to look back on some of the things that made 2019 most memorable. From the hilarious and shocking viral sensations to the heartwarming moments. Most importantly, lets dive into some of the music that got us through the entire year. 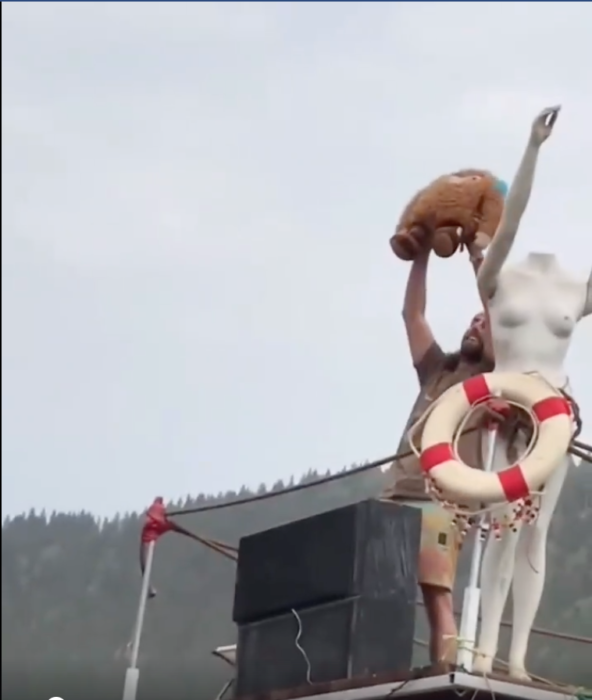 This year’s Shambhala may have held one of the most historical internet sensations to date: A group of festies gathered around a stuffed baby wook while someone swayed it from the top of a yellow school bus. We found out that this has actually been a tradition going on for years, so you can see the 2018 version below. However watch the 2019’s viral video here. It’s moments like this that show us the real meaning of the circle of life. Click here to watch the 2019 ritual and see 2018’s below.

News spread across the electronic scene earlier this year when San Diego’s CRSSD festival stated that “fan slapping” was heavily discouraged at their event. Anyone repeatedly clacking their giant fans would be asked to stop, and if they continued, they’d be asked to leave. So why is this even a big deal? As the music scene continues to mature in North America, organizers, artists, and festival goers are straying away from the rave gimmicks and focusing more on the music. At the end of the day, that’s what we’re there for right? The music and community. If you’re a fan slapper, maybe it’s time to consider your neighbor. Or buy a fan that doesn’t make some much noise.

Diplo teamed up with Nashville singer-songwriter, Cam to produce the electronic fused country track: “So Long”.  This isn’t the first time we’ve seen country dip into other genres this year. Can’t forget Lil Nas & Billy Ray Cyrus’ massive collab that almost broke the internet! Even just a few months ago, Dolly Parton jumped into a track with Galantis & Mr. Probz for “Faith”. So yeah, this is a thing. It’s happening. Can’t say I’m fully on board but I respect it! This all seems to be trickling down from the legend Avicii and his infamous song “Wake Me Up” featuring Aloe Blacc that was released several years ago…

7. When You Lose Your Dad at the Rave 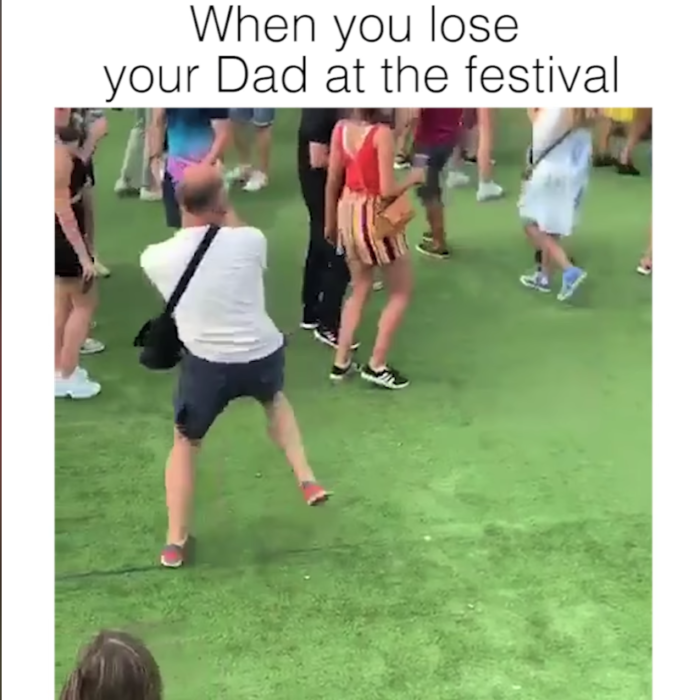 I’ll have whatever he’s having…This guy’s energy is seriously uncanny. If you lost your dad at the rave, here’s proof that we found him and he’s having the time of his life. Watch Now.

It’s safe to say that all the underground heads exploded inside when “Desert Hearts Black”  launched. This dark and unearthly form of techno is truly transcendental. Play Marbs, Evan Casey & Rinzen’s “Helix” whenever you’re ready to be lifted. 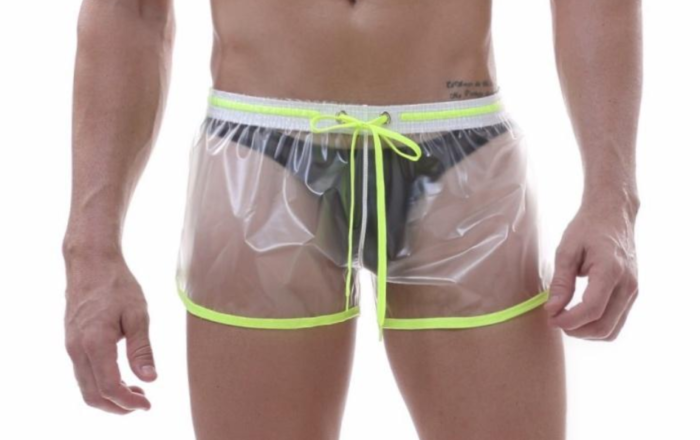 “What are thoseeeee?” is really all I think of when I see a pair of shorts like this. These go on the list not because they were a thing, but because they TRIED to be a thing. Fellas, if you want to walk around with your butt cheeks out then just wear the thong, and skip the rain shorts.

We are delighted to announce @BeInteractiveHQ & @BetterHelp are using proceeds from #BassCenterXII to fund 1000 months of free therapy. To sign up, go to BeInteractiveHQ.org

In April 2018, Bassnectar launched “Be Interactive”: a non-profit organization that focuses on impacting the world through radical kindness. Approaching Fall 2019, Bassnectar started the “Interactive Support & Guidance Project” at his non-profit. It was a program where one thousand participants were selected to receive four free sessions of therapy each. Mental health is a continuously growing topic and should no longer be ignored. Like the video states, “We encourage a future where therapy is as normal as exercise.” It’s remarkable that an influence as large as Bassnecter can advocate and donate to such an important cause.

Can’t forget this mess! Earlier this year, festival fans bum rushed the entrance grounds and scaled the gates to break into Lollapalooza. As awful as this is – why does security have to stop the guy with one leg? At that point, just let him go.

Dirtybird Campout, Just when I thought I had seen it all. You never disappoint. Shit got pretty weird #dirtybirdcampout pic.twitter.com/hohsM73ftN

The story and video that really hits home is ‘“Grandma Techno”. 77-year-old Patricia Dorsey has been attending Detroit’s Movement Festival and taking photos since 2005. In this three-minute video, Patricia describes her undeniable passion for the scene and culture behind it. She recalls a moment when the crowd started shouting “Grandma Techno” to let her through. Patricia says this is the moment when she felt like she belonged.

Even with the massive amount of ridiculousness that comes along with the electronic scene, there is an unspoken rule to unconditionally welcome everyone. It’s moments like locking eyes with someone in the crowd and making them smile that we’ll always hang on to. Now without further ado, here are some top tracks of 2019. A lot of these circuited the clubs, undergrounds, and festivals this year and if you think we missed any then please tweet us some of your favorite tracks!